Originally, the lineup consisted of both Tai Verdes and Aly & AJ. Verdes is best known for “A-O-K,” which went viral on TikTok and has over 196 million streams on Spotify. Aly & AJ are a sister acting and musical duo that originated on Disney Channel with hits like “Potential Breakup Song,” “Like Woah,” and more.

The Student Activities Board (SAB) live event coordinators Nile Polk, a junior mathematics major, and Kimberly Sanchez, a senior psychology major, announced that Verdes pulled out of the concert the day before due to bronchitis. The show went on as added with Aly & AJ were still performing and would be followed up by GrooveBoston’s afterparty.

Polk and Sanchez said that they worked on this event since they got their positions last May. When picking performers, the pair said they had to consider both price and if the artist would pass University standards.

“Basically, we find the artist that we think would be a good fit and then we have to go through this vetting process where we look at the news surrounding the artist, their image, and their song lyrics to see if it’s something we could produce here at the school,” Polk said.

Polk and Sanchez said that some other performers that were considered for ONWARD were Role Model, Bazzi, and Olivia O’Brien, but Verdes and Aly & AJ were ultimately chosen because they matched the University’s budget and standards, and they were available on the concert date.

In a pre show interview, AJ said that their set would feature a mix of old and new songs.

“We’re really excited to feature the new record right now on stage, but we’ll definitely do some throwbacks,” AJ said. “I think it’s important to give the crowd ‘Potential Breakup Song’ and songs that are a part of their childhood. It’s a nostalgic thing and we appreciate that.”

“It’s fun to play college shows because the energy is just different,” Aly said. “We actually never went to college, so we are kind of living vicariously through everybody in the audience.”

During Aly & AJ’s set, students sang and danced along. The duo made sure to get the crowd involved by having them clap, jump, or sing along to certain lines so that even if students did not know every song, they felt engaged throughout the entire set.

Kelsey Contreras, a sophomore elementary education and special education double major, said that she loved feeling a part of the concert.

“I love how much Aly and AJ interacted with the crowd,” Contreras said. “It felt super personable and intimate.”

The highlight of the show for many was when Aly & AJ performed “Potential Breakup Song.” This song was popular upon its release in 2007 and had a resurgence in late 2020 due to a viral TikTok featuring moms lip-syncing to it that earned 12.6 million likes.

“What I enjoyed most about the show is that I got to see someone perform who I grew up watching on Disney Channel,” Soccodato said.

A minute after Aly & AJ finished their set, GrooveBoston took the stage to start the afterparty. According to SAB’s Instagram, GrooveBoston has played multiple times at Seton Hall over the years and headlined the biggest concert at the University ever.

Prior to the concert, Sanchez gave a taste of what to expect from the DJ duo:

GrooveBoston delivered on all fronts, featuring an energetic show with good music, lasers, a smoke machine, and more.

SAB’s next live event will be the spring comedy show on April 22. SAB announced on April 5 through their Instagram that Max Greenfield would be the special guest.

“Join us for a night filled with laughs as we chat with the Emmy and Golden Globe-nominated actor and producer, best known for his role as “Schmidt” on the hit show New Girl,” SAB wrote.

Brooke McCormick can be reached at brooke.mccormick@student.shu.edu. 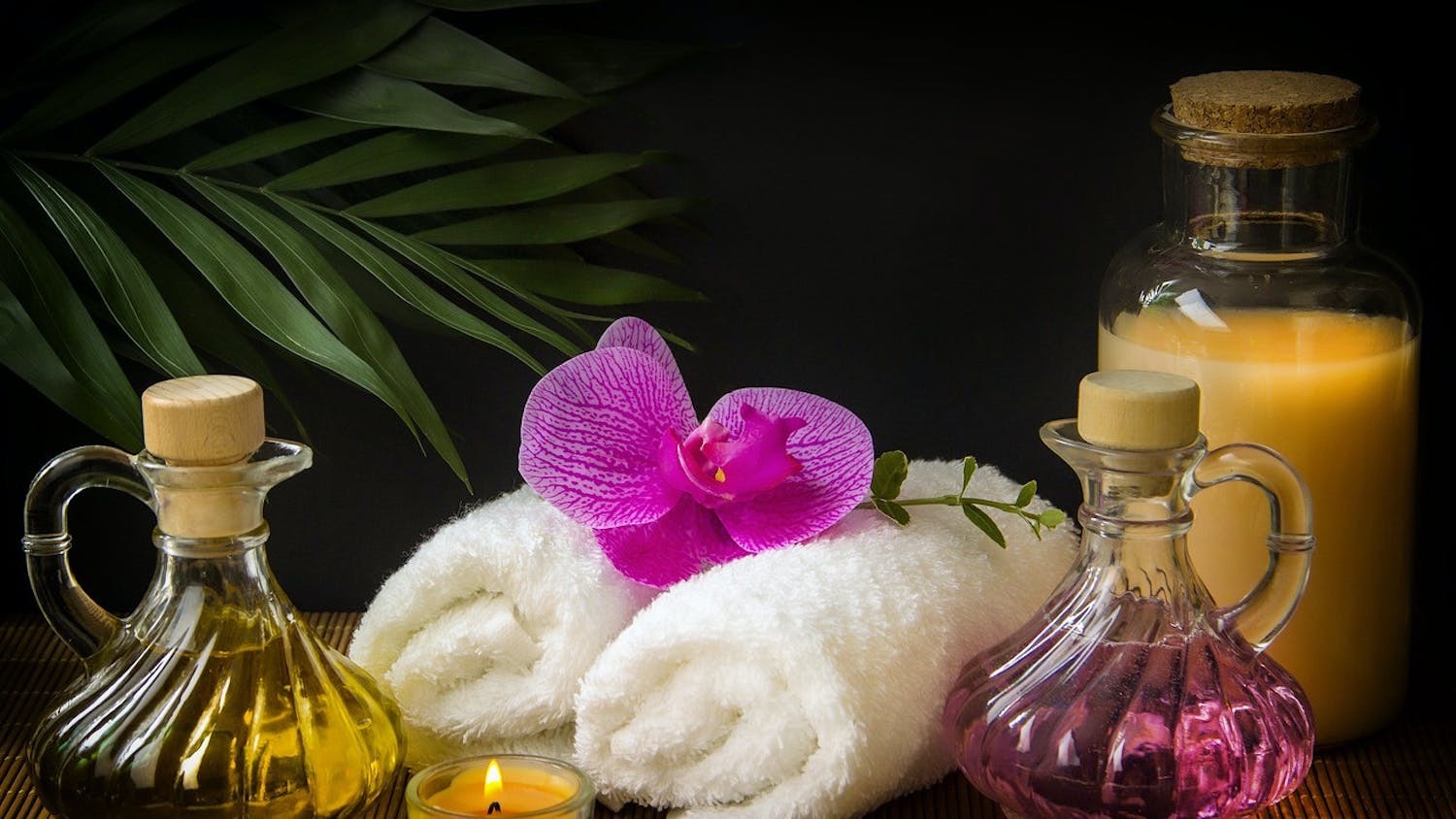 5 ways students can take their mind off schoolwork

Christmas at the Hall to return in person 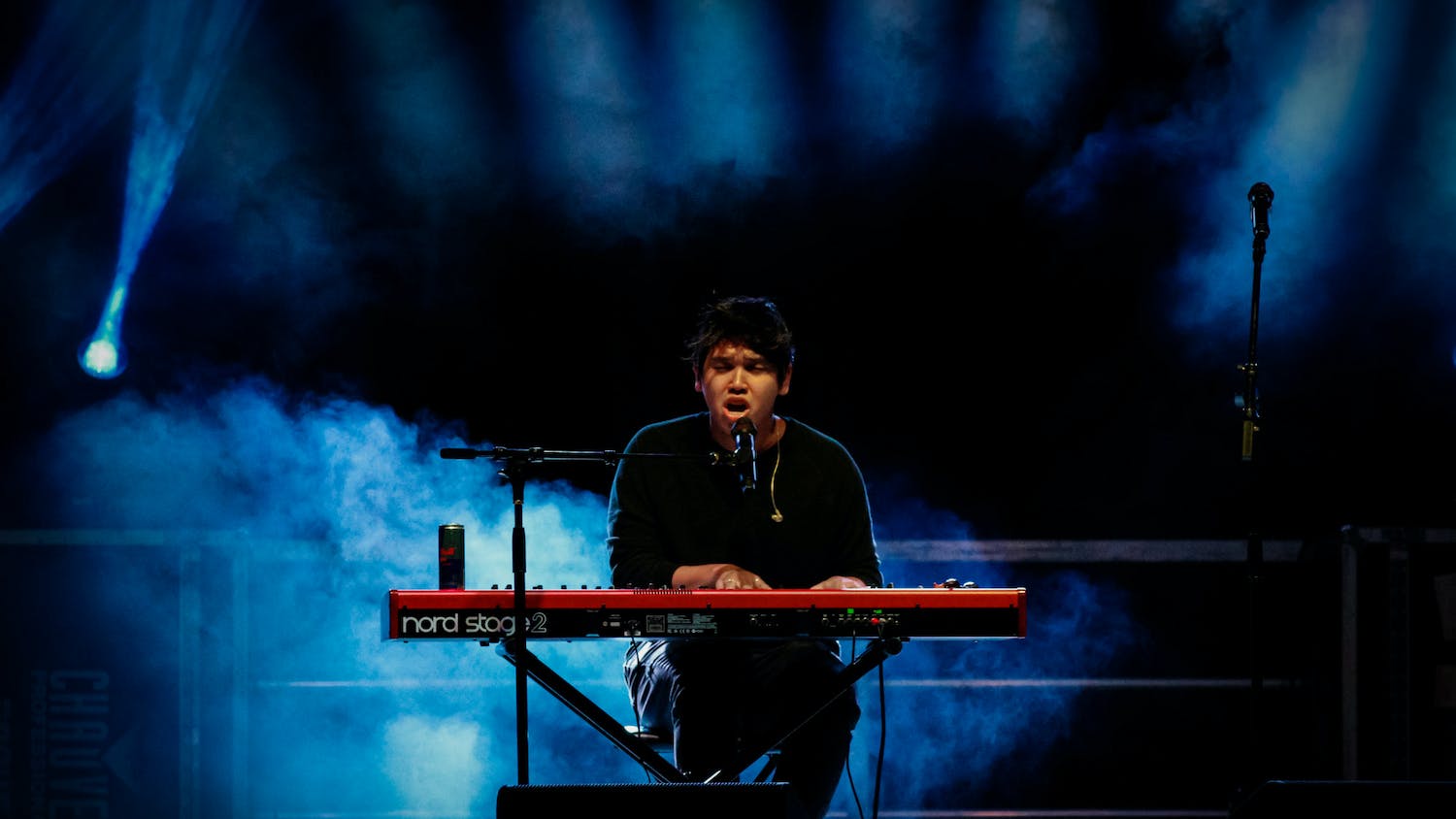