Hispanic Heritage Month is a time to celebrate the Latinx community, history, culture and traditions. Seton Hall’s Adelante, a Latinx student organization, is doing just that both this month and year-round.

Gabriella Piñas, a senior biology major and president of Adelante, said the club’s mission is “educating and promoting an accurate awareness of this community at Seton Hall University and arouse the Latinx consciousness so that a true history of the Latinx people can be provided for in the University’s educational, social and political atmospheres.”

Piñas said the club’s dedication to honoring the cultural background of club members is represented in the events they host, such as the first community meeting of the semester, “Rep Your Flag,” where members are encouraged to show off their background and celebrate their heritage.

Adelante pioneers the education of Hispanic heritage by serving as a club open to all members of the campus community. Deshawn Romolow, a junior diplomacy major and Adelante’s outreach officer, said he encourages students of all ethinic backgrounds to join.

“Adelante is a community who opens its doors to anyone who wants to open themselves up to more of the world and its people,” Romolow said.

Isabella Cruz, a sophomore diplomacy major and public relations chair, is one of Adelante’s Hispanic and Latinx identifying members.

“Adelante is a group in which I can be around people who understand me and have faced similar experiences in regard to culture, family structure and educational experiences,” Cruz said.

Kathy Aguirre, a sophomore nursing major and events coordinator, said when she joined the club she “quickly connected” with everyone and “felt understood.”

“To me, Adelante is an organization that primarily focuses on bringing people together, creating a safe space to share our thoughts, opinions, and experiences, bond over cultural foods and listen to iconic music while also educating us and spreading awareness upon the Latinx community,” Aguirre said.

Adelante hosts events ranging from karaoke nights and panel discussions to fundraisers and formals. Piñas said at the heart of each event is Adelante's mission to cultivate environments where members can be educated while also enjoying a fun space to celebrate Latinx cultures.

“There are so many people who paved the way for us to be where we are today,” Suero said. “So, it's especially important during Hispanic Heritage Month to pay them tribute.”

Kyle Murray, a junior political science major and the club’s event coordinator, said Hispanic Heritage Month is also “a time to celebrate Hispanic culture and independence while learning about all of the contributions that the Latinx community has made to America’s culture and society.”

Overall, Matthew Arizmendi, a junior sports management major and the club’s “bigs and littles” chair, said Adelante is a second family to him and he appreciates the inclusive nature promoted by both E-Board members and club members; he encourages all students to join.

“Everyone is welcoming, and it is never too late to attend a meeting, even in the middle of the semester,” Arizmendi said. “We’re always looking to expand our Adelante Familia.” 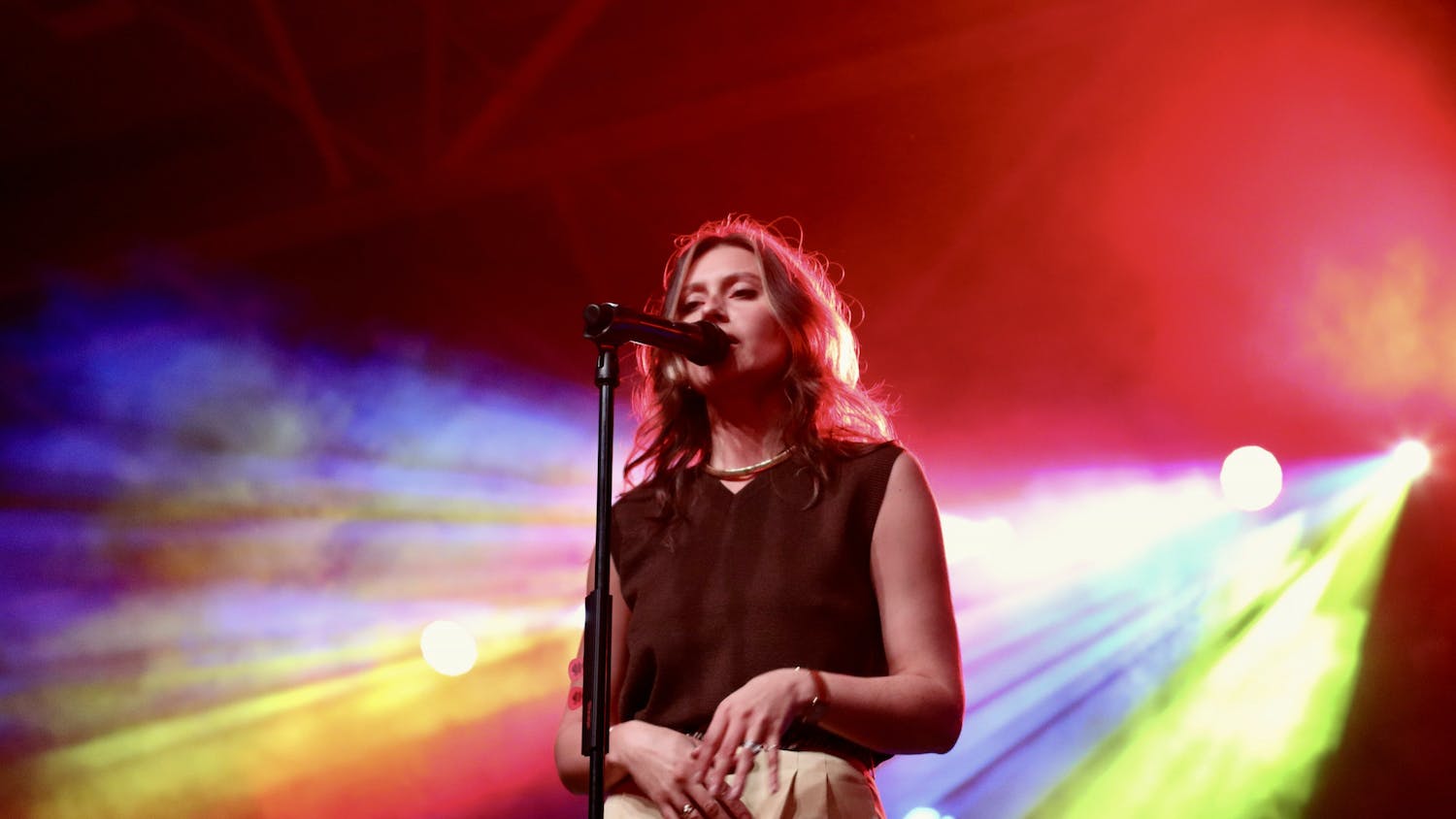 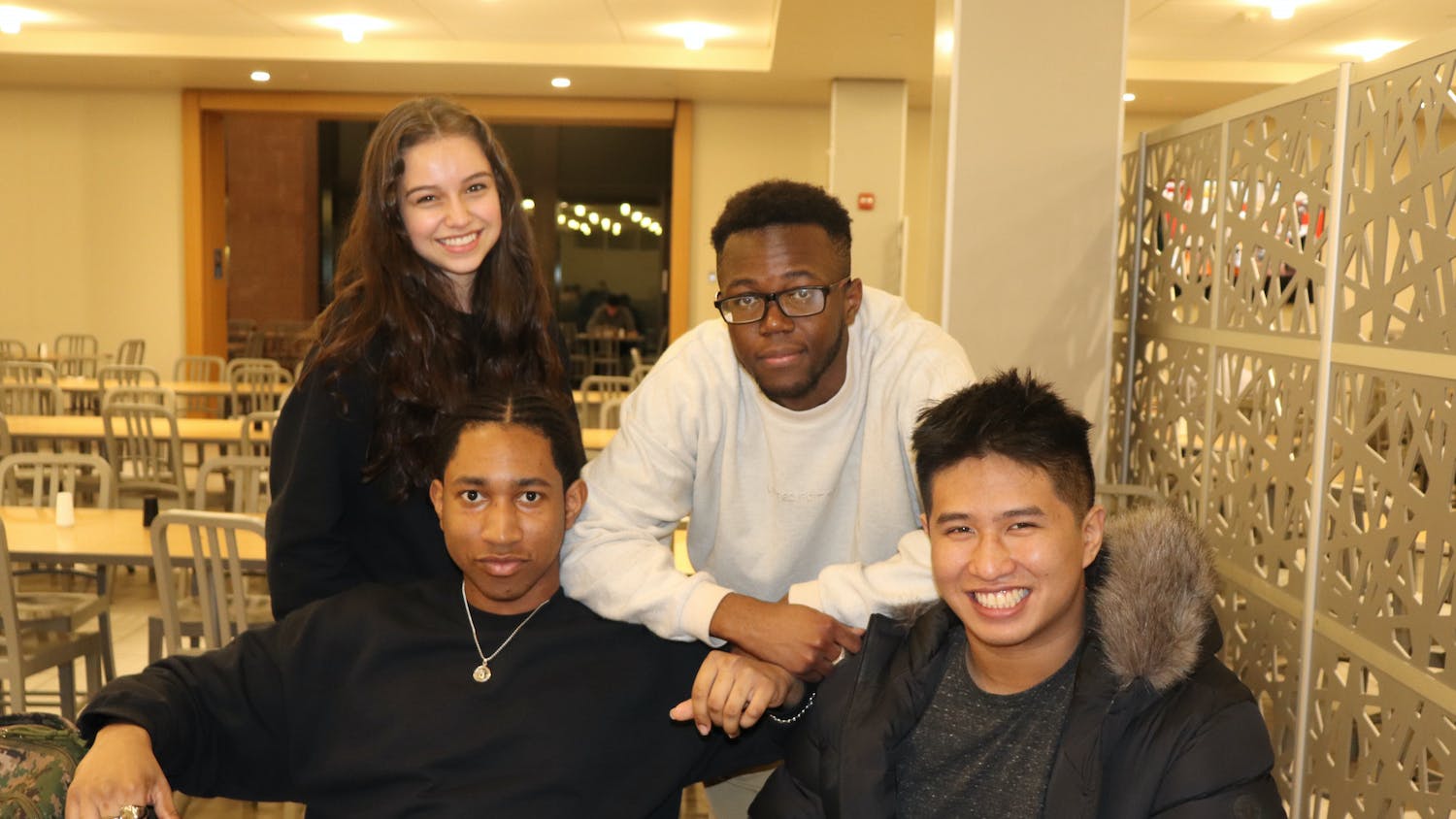