The organization, which represents survivors of sexual assault on campus, will support Dieu’s ticket in next week’s election.

“We have confidence that candidate Jayde Dieu and her team will do the right thing when it comes to making campus a safer place for survivors,” the group posted on Instagram.

In a debate Thursday, Dieu revealed plans to create different levels of no-contact orders for student hiring after RAs with no contact orders against them were allegedly promoted by Housing and Residence Life.

Dieu, a sophomore political science major and newcomer to SGA, has received endorsements from Men’s Basketball and the Filipino League at Seton Hall. 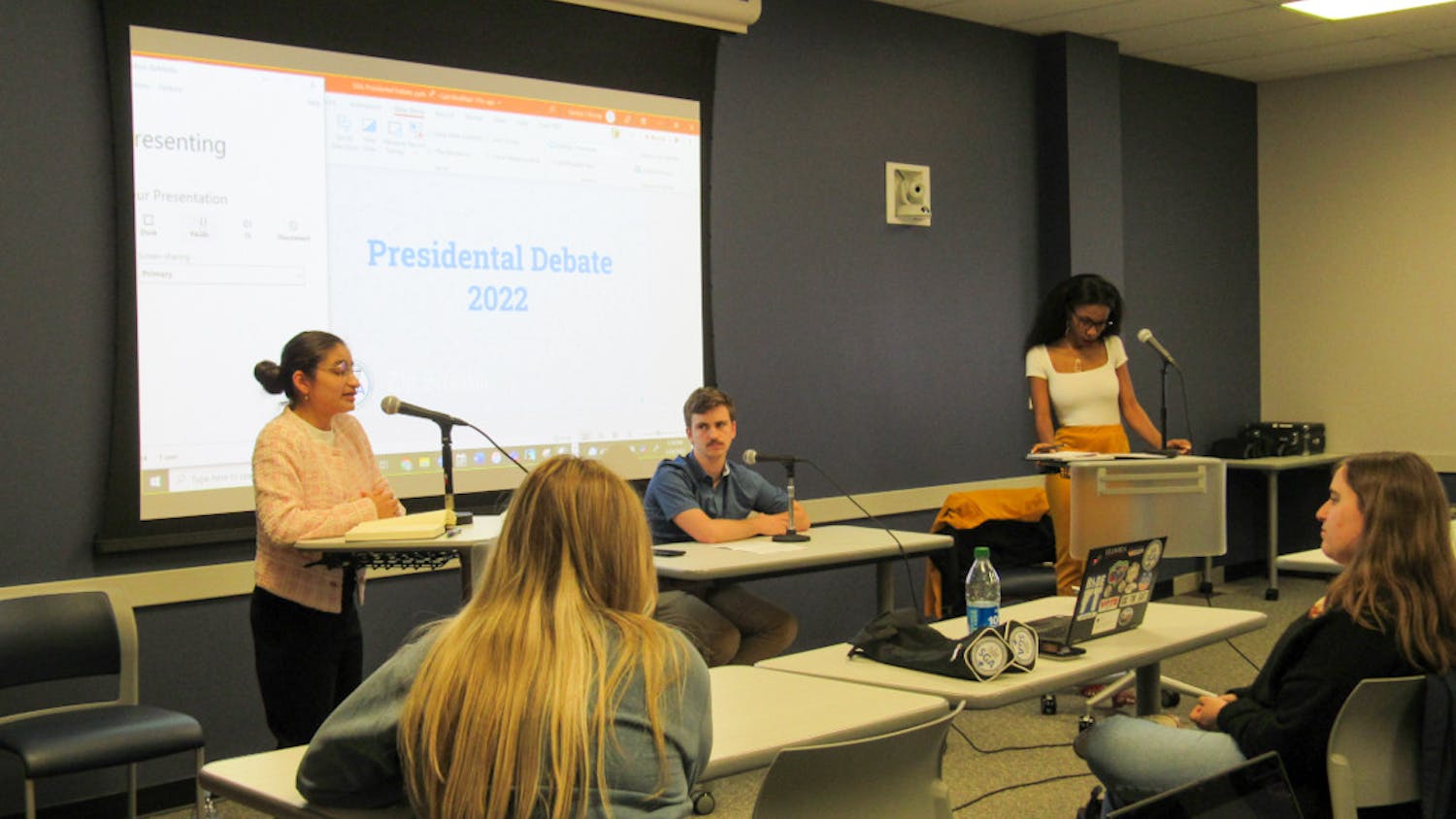 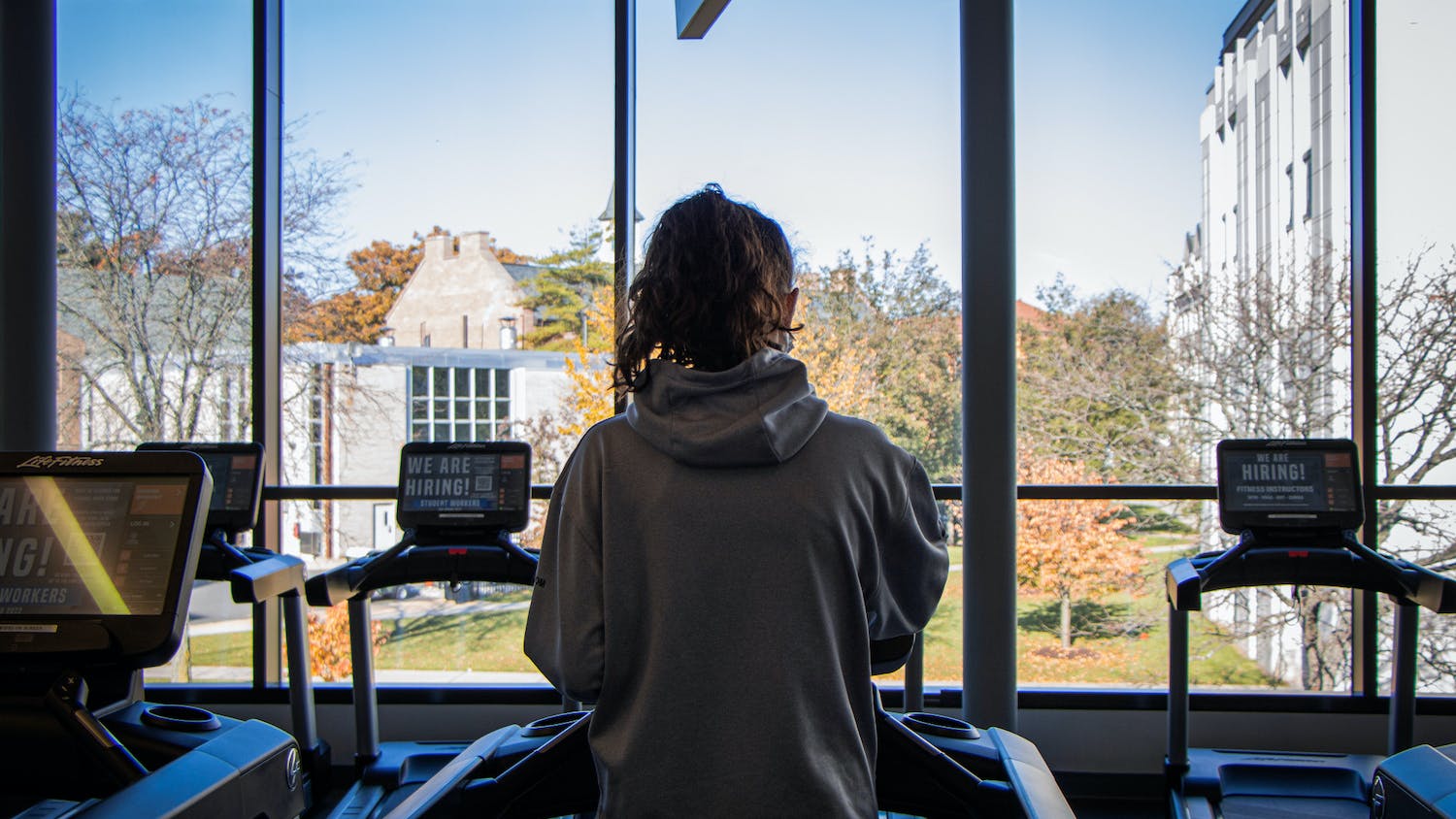