The Village of South Orange and the Township of Maplewood announced a merging of their chambers of commerce after unanimous votes by both of the chambers.

The chamber of commerce is made up of individual business owners and members of a community to represent the interests of local businesses. While the chambers have no powers to make laws, they do have the power to lobby their local, state, and even the national government to ensure that the laws that are made are beneficial to their community.

Mergers are common in towns as interconnected as South Orange and Maplewood. The two neighboring towns share many services.

“Maplewood and South Orange, in a lot of ways, function as one community,”  said Gary Jones, Vice President of the Chamber and one of the driving forces behind the merger. “I think the time was right.”

In the past, the two towns have acted in tandem. The two towns share a school district, the South Orange-Maplewood School District.

The new joint chambers will be headed by Ellen Donker, publisher and editor-in-chief of Matters Magazine, a lifestyle magazine that focuses on the South Orange and Maplewood area, and Gary Jones, an Edward Jones financial consultant.

Previous mergers of two towns’ chambers have helped the towns better promote and support their local businesses without wasting time and resources competing with a neighboring town.

“By being a larger organization, we’re serving broader communities,” Jones said. “That can give us more opportunity to serve the business community better.”

“I think it’s a great idea since most local businesses, like us, function within both towns,” Atif Javed, manager of the South Orange Domino’s said. “It will be nice to have the chambers working together to help the businesses in both communities.”

The newly formed chambers will have subcommittees within it to focus on specific needs of certain aspects of the community to ensure that the interests of everyone in the two communities are being recognized.

“We will be one organization that focuses on the entire business community,” Donker, president of the new chamber, said. “The BIDs [business improvement districts] such as Downtown South Orange, the Maplewood Village Alliance, and the Springfield Avenue Partnership are charged with helping those districts attract business.”

Rylee Nelson can be reached at rylee.nelson@student.shu.edu. 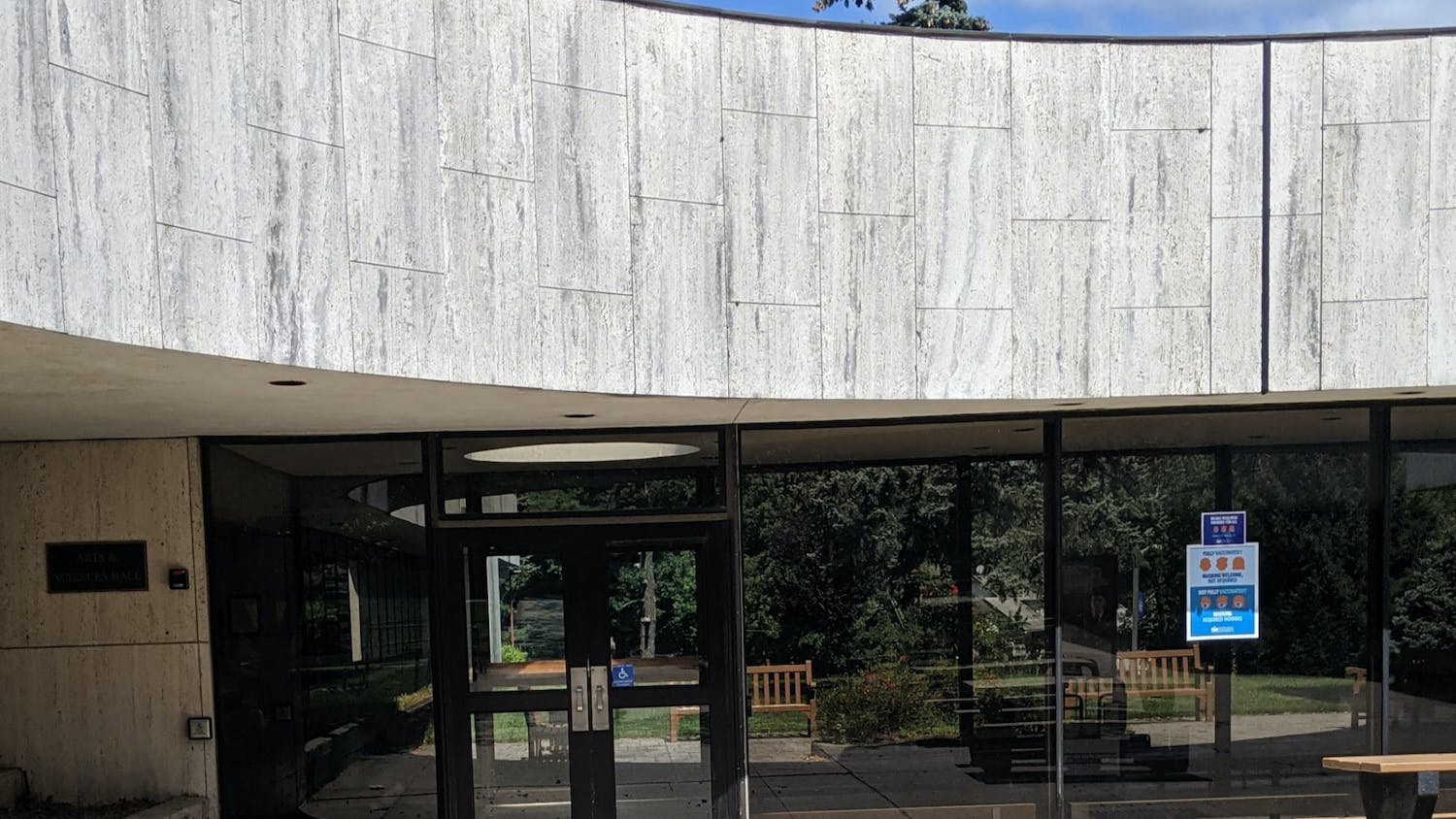 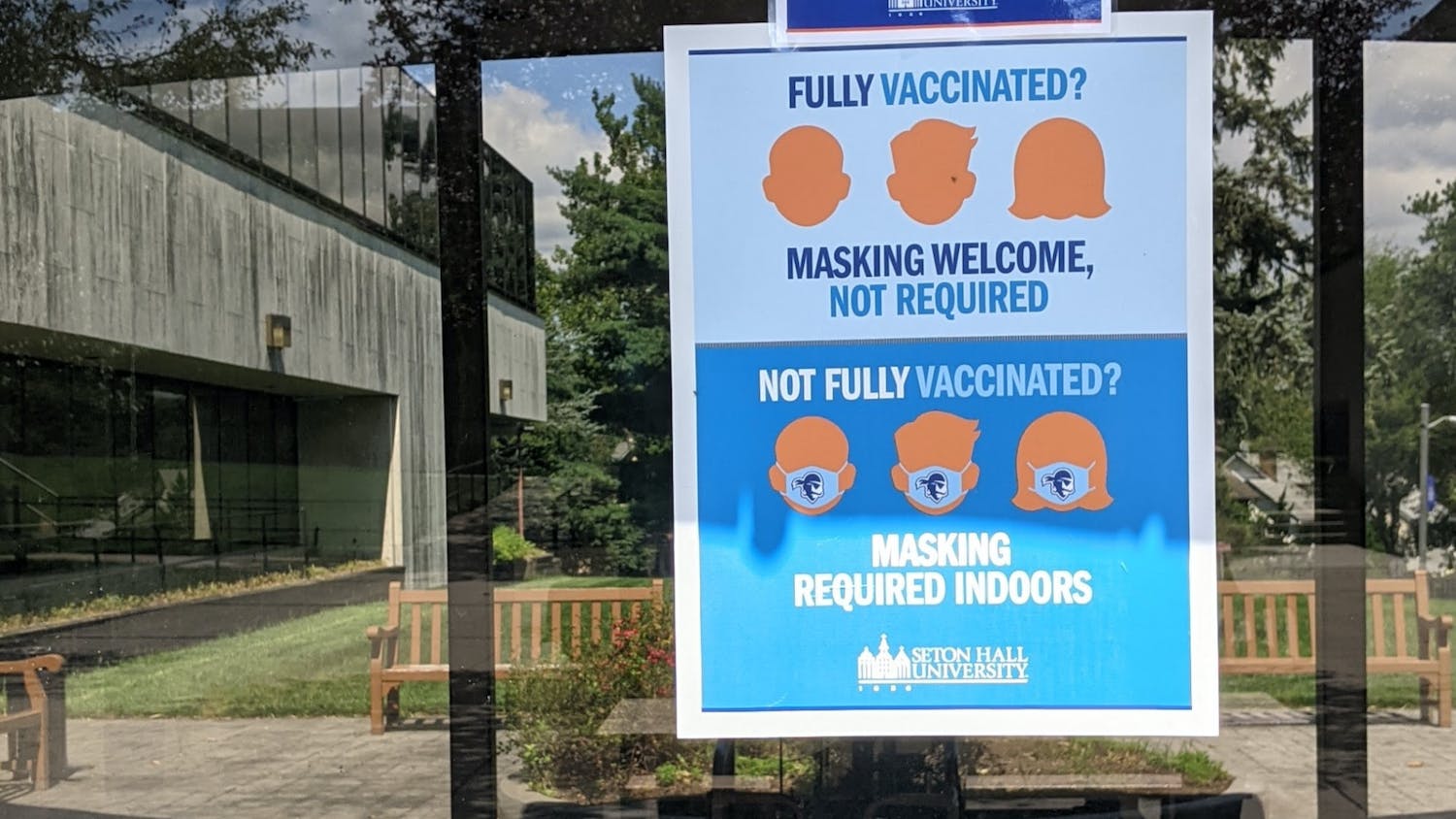