The Provost announced a plan to restructure the University’s schools and colleges, titled “seeds of innovation,” in an email to students on April 23 in a bid to reduce administration costs.

The controversial restructure is one of the first implementation steps for the “Harvest Our Treasures” strategic plan, and would affect seven colleges at the University.

Provost Katia Passerini acknowledged at a town hall presentation on Wednesday that combining the CommArts and Education colleges would be “unconventional,” but said they can be combined due to their shared “focus on people.”

“The reason for [merging CommArts and Education] is because of the focus on people and developing individuals either through education or through communications,” Passerini told The Setonian. “And we believe that they have this mission. And so, in social function they fulfill [them] in different ways, but to some extent they may also fulfill in similar ways.”

Passerini pointed to the Steinhardt College of Culture, Education and Human Development at New York University as precedent for such a combination of programs. However, NYU is also home to the Tisch School of the Arts and a separate Institute of Fine Arts.

Passerini said that faculty and programs that currently exist will not be affected by either of the mergers.

“There is no single faculty line that will be affected by this [re]organization,” Passerini said. “There are no programs that are affected, this is not at the programming level or at the individual department level.”

“This is really in terms of our structure; a little less number of colleges so that we can streamline and share efficiencies, and [it is] certainly a program for growth moving forward that will pay careful attention and resources for innovation,” she said.

The plan also includes an internal restructure of the College of Arts and Sciences and hopes to build closer ties between the School of Diplomacy and Seton Hall Law.

The only schools not impacted by the proposed restructure were the Stillman School of Business and the School of Theology.

The 12-person committee included three faculty representatives, with two members from the College of Arts and Sciences and one from the Stillman School of Business. There was one dean from the School of Law on the committee.

Nursing, Health and Medical Sciences, Diplomacy, and — perhaps most notably — CommArts and Education, were not represented on the committee, and thus had no input on the plans.

The colleges involved will be able to vote on the changes, but the votes will be non-binding and used only to “inform” the Provost’s recommendations to the Board of Regents, according to University Spokesperson Laurie Pine.

“Consistent with our commitment to shared governance, those colleges directly affected will be asked to vote on their unit-specific changes providing them an additional avenue to have their voices heard,” Pine said of the non-binding votes, which will be held by June.

Seton Hall’s chapter of the American Association of University Professors (AAUP) tweeted Wednesday, calling into question whether shared governance based on non-binding votes is meaningful.

“Faculty, at the end of a pandemic semester, have been asked to approve the plan on very short notice and with little promise that their vote will have any weight,” the tweet said. “We believe in a shared governance system that gives faculty meaningful decision-making power.”

The AAUP also suggested that the merger, made with little faculty input, is part of a larger trend towards treating the University “like a business.”

“Right now, at Seton Hall, most decisions are made by just a few people,” the AAUP tweeted. “The University is increasingly run like a business, and often without regard to our Catholic mission to educate the whole person and value each community member. Faculty Senate and College motions are routinely ignored by upper administrators.”

It is not clear how many faculty members are represented by the AAUP, which did not immediately respond to requests for comment.

“It's mixed, you know, change is difficult for everyone,” Passerini said of the response from faculty.

“People are surprised… because universities don't change quickly,” Jonathan Farina, Associate Professor of English and one of the three faculty representatives on the University Structure committee said. “And that's what's exciting and fun about it.”

Student Government Association (SGA) president Julia Nicolls said at the town hall that input to the SGA would be critical to the implementation of the plan. She called the meeting a “great time to offer suggestions to tell the University what you would do differently.”

“Now is the time to use your voice,” she said.

The event-style town hall did not have a chat or question-and-answer feature. All questions were submitted beforehand and chosen by administrators.

Passerini said the restructuring was “coming from a position of strength,” rather than from financial desperation.

“It's really about building new opportunities for innovation,” Passerini said. “Changes [at other schools] similar to ours that we are seeing, you know, trying to prevent losses and have students and revenue and et cetera... Ours is a growth vision connected to a strategic plan that is predicating growth.”

Julia Nicolls suggested that any students with feedback contact the Student Government Association.

Passerini will submit her official recommendation to the Board of Regents, which has the final say on the plan, in June. 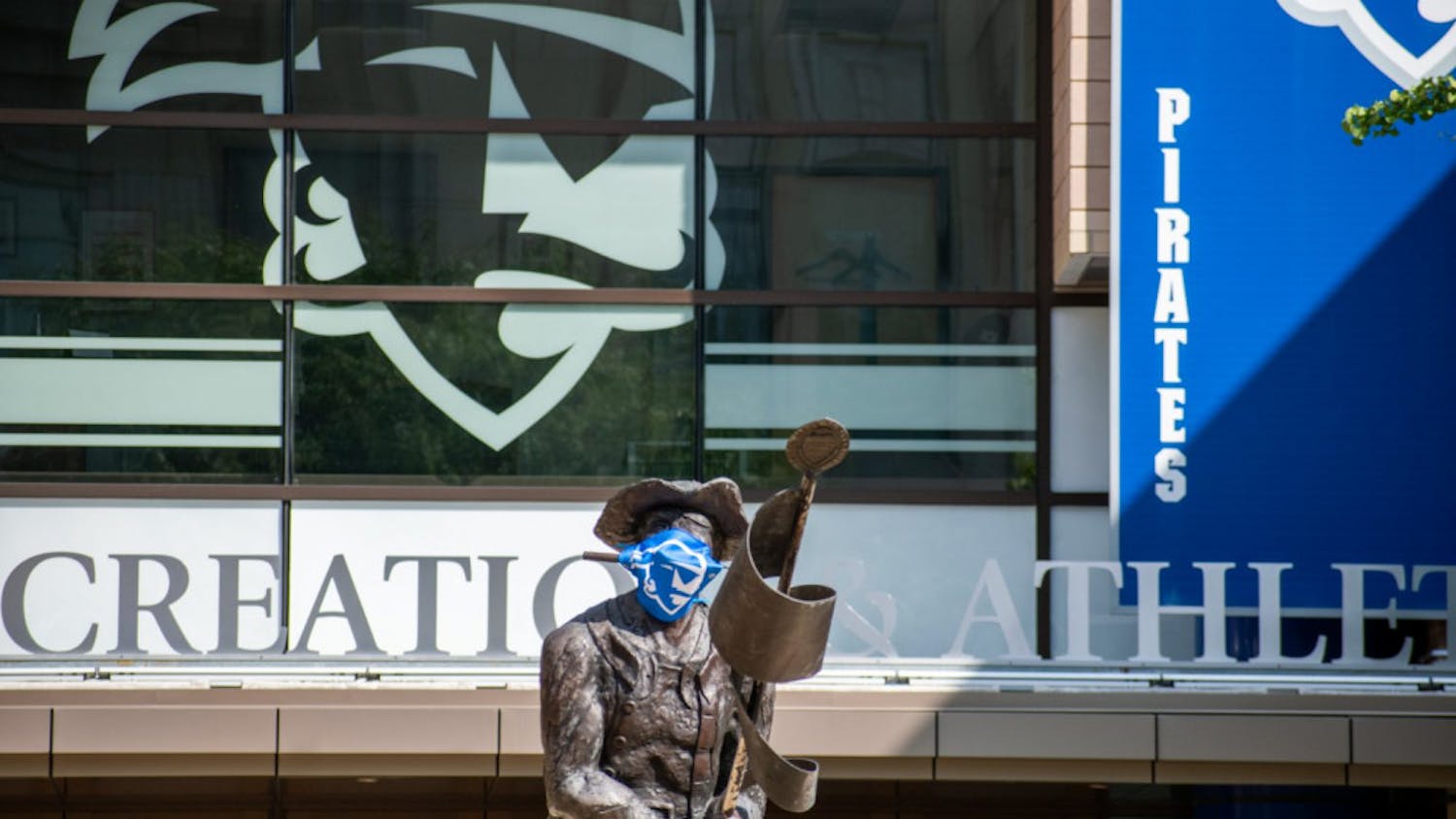 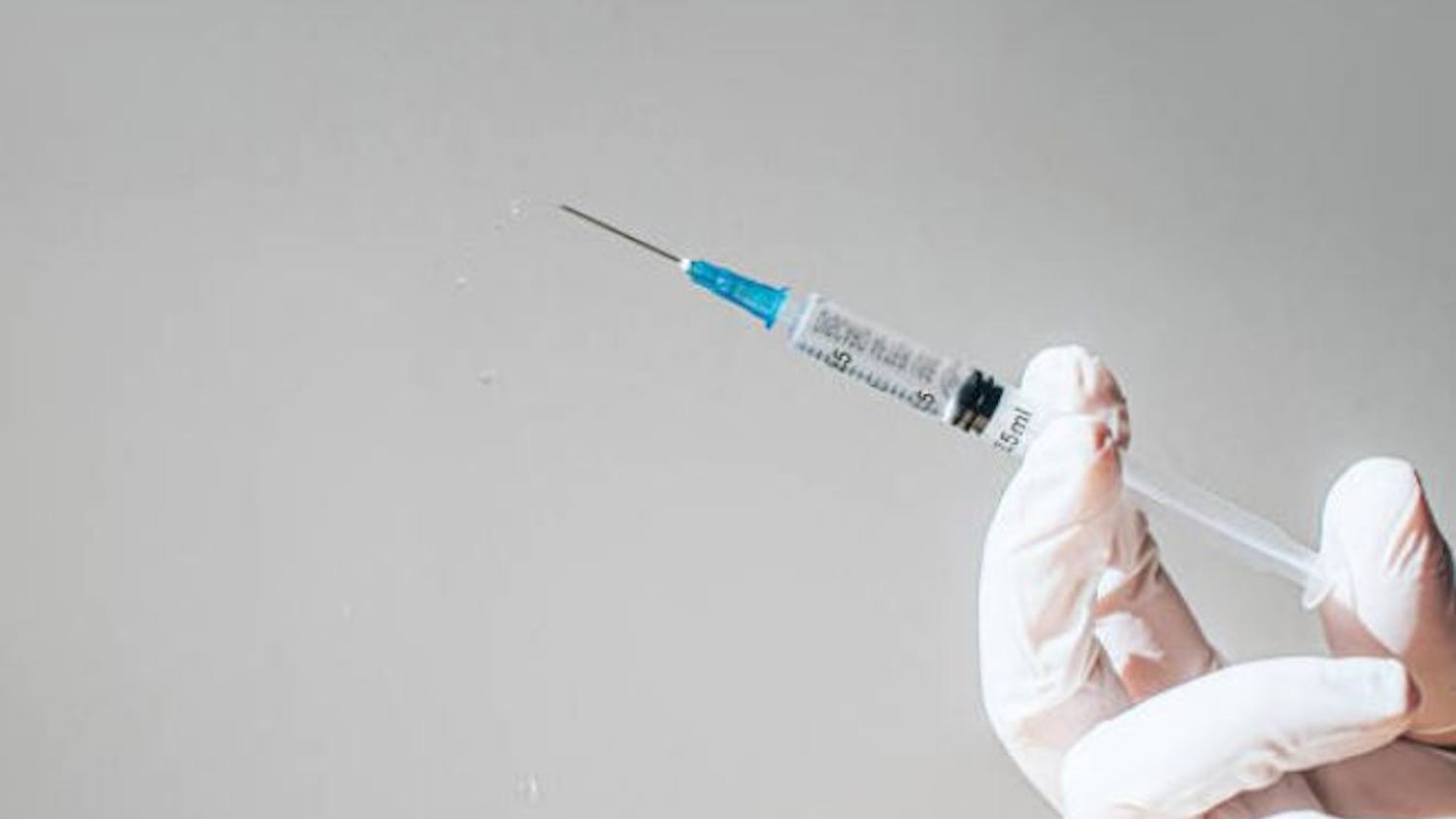