Dozens of unmasked protesters congregated on the corner of Seton Drive and South Orange Avenue on Monday afternoon to oppose the University’s student-run radio station, WSOU, over its hard rock format for the second time in nearly a month.

“We are aware that a small group gathered outside campus property to protest WSOU. The University does not permit outsider protests to take place on campus,” University spokesperson Laurie Pine said in a statement. Pine noted that the University implemented the “appropriate campus security protocols” for the demonstration.

The protesters hailed from various Catholic groups opposed to the station and displayed signs reading “No Seton Hall Satanism” and “God made them male and female.” They found themselves opposed this time, though, by a Seton Hall student and his younger sister, who perched themselves across the road and held their own signs saying “Satan hates metal” and “Find a hobby” while playing rock music.

“Like them, we had nothing better to do today,” Liam O’Connell, a senior finance major, said when asked why he came out to stage a counter-protest. “We know that they don't like our radio station. Our radio station is awesome. They bring in a lot of cool awards and they play a lot of good music.”

O’Connell, who was joined by his 19-year-old sister Bridget, noted that WSOU was among the first to air several hard rock bands ­— like Pearl Jam, Korn and Smashing Pumpkins — before they went on to become mainstream icons.

“Let them do what they want to do. I don’t really think It's really bothering too many people. And this,” O’Connell said, gesturing to the group gathered across the street, “I'm really not understanding it.”

Still, Richard Smaglick, a Wisconsinite who runs the website “Shut Down WSOU” and helped to organize Monday’s protest, said that he and others in attendance came with “a mission” to remove the station from the airwaves.

Speaking as protesters prayed aloud behind him, Smaglick claimed that the WSOU was not abiding by its own standards in the music that it played, pointing to roughly a dozen broadcast recordings from over the last two years listed on his website.

WSOU carefully screens music "for content to ensure that lyrics do not undermine the mission and values of Seton Hall University or the Catholic Church," according to its principles page.

“This is a Catholic University, and the station is, obviously based on the recordings that are available on shutdownWSOU.com on our evidence page, broadcasting explicit statements, explicit calls to worship Satan, invitations for Satan to be poured into the soul of the sick,” he said.

In addition to its official modern eclectic rock format, WSOU also airs religious, cultural and public affairs programming during the weekends, dedicating 10-and-a-half hours to such programming on Saturday and Sunday collectively. Despite this, Smaglick says he wants to see the entire station shuttered, calling that amount of programming “tiny” and again claiming that it has continuously ignored its guidelines.

“If you have the same students, if you have the same manager, they will be looking for the first opportunity they have to get back to the old format,” he said. “And that's what they've done consistently. It's an entrenched culture.”

This is not the first time the WSOU has faced blowback for its format, although in the past pressure had been internal. In 2001, the University ordered the station to drop its hard rock and metal format after the University said the tone of hard rock music had changed and that the shift in policy was a “matter of the acceptability of that in a faith-based institution,” according to reporting from The Record at the time. The University later allowed WSOU to transition to its current format in January of 2002.

In November 2020, WSOU’s advisory board convened a subcommittee composed of current and former station members, as well as members of the University priest community, to conduct a formal review of the station’s format and report its findings to the Provost.

According to the station’s website, as a result of the report, WSOU and the provost’s office “agreed to programming modifications at the station which will allow WSOU to more accurately and securely reflect its mission, goals and long-held operating procedures.”

The modifications sought to address three primary areas: station format, incorporating mission and ministry more closely into the WSOU's programming and staff training. It also recommended a continued review of the station’s content and policies “on an ongoing basis” in addition to completing a market survey by the end of summer 2021. 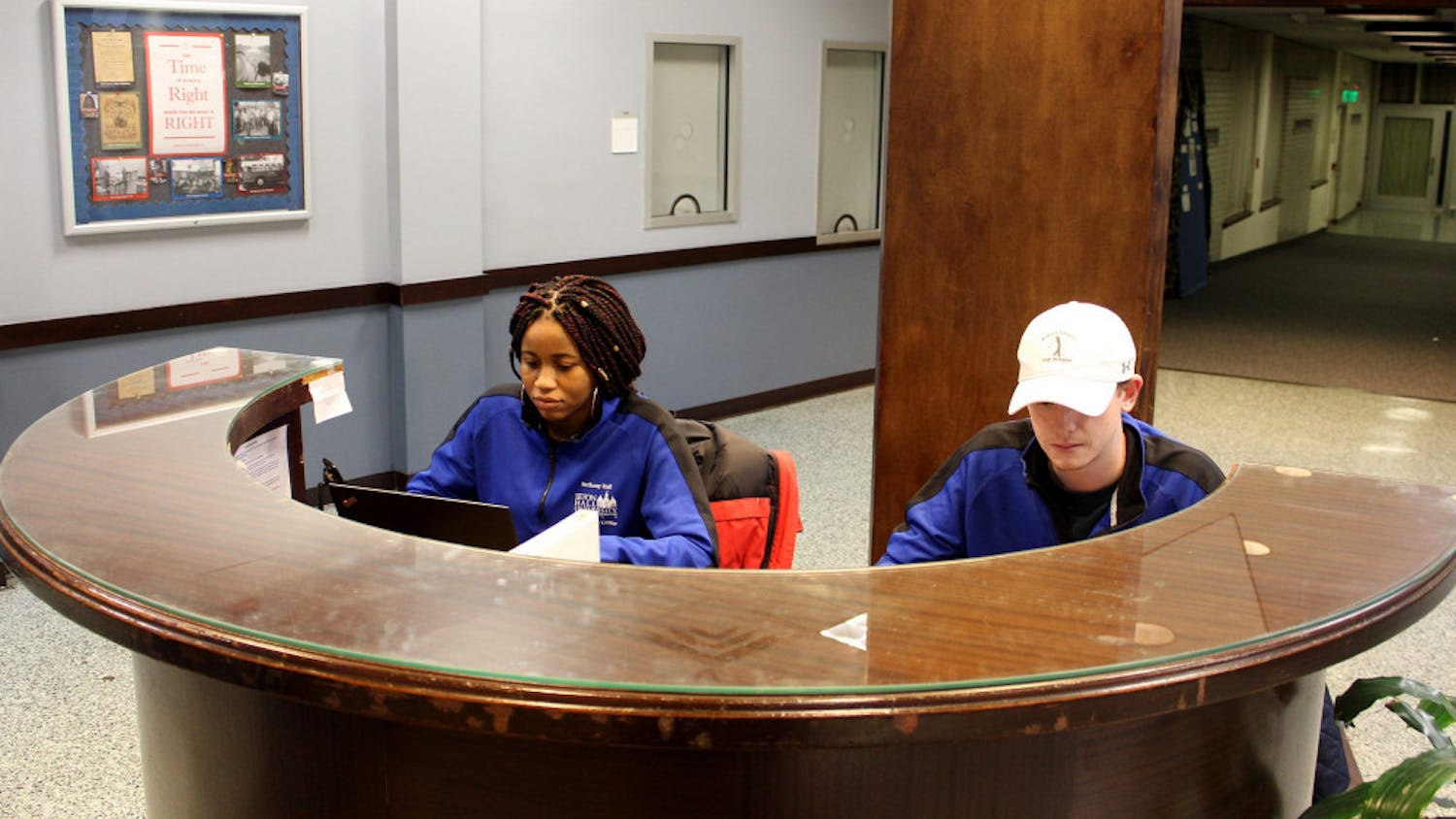 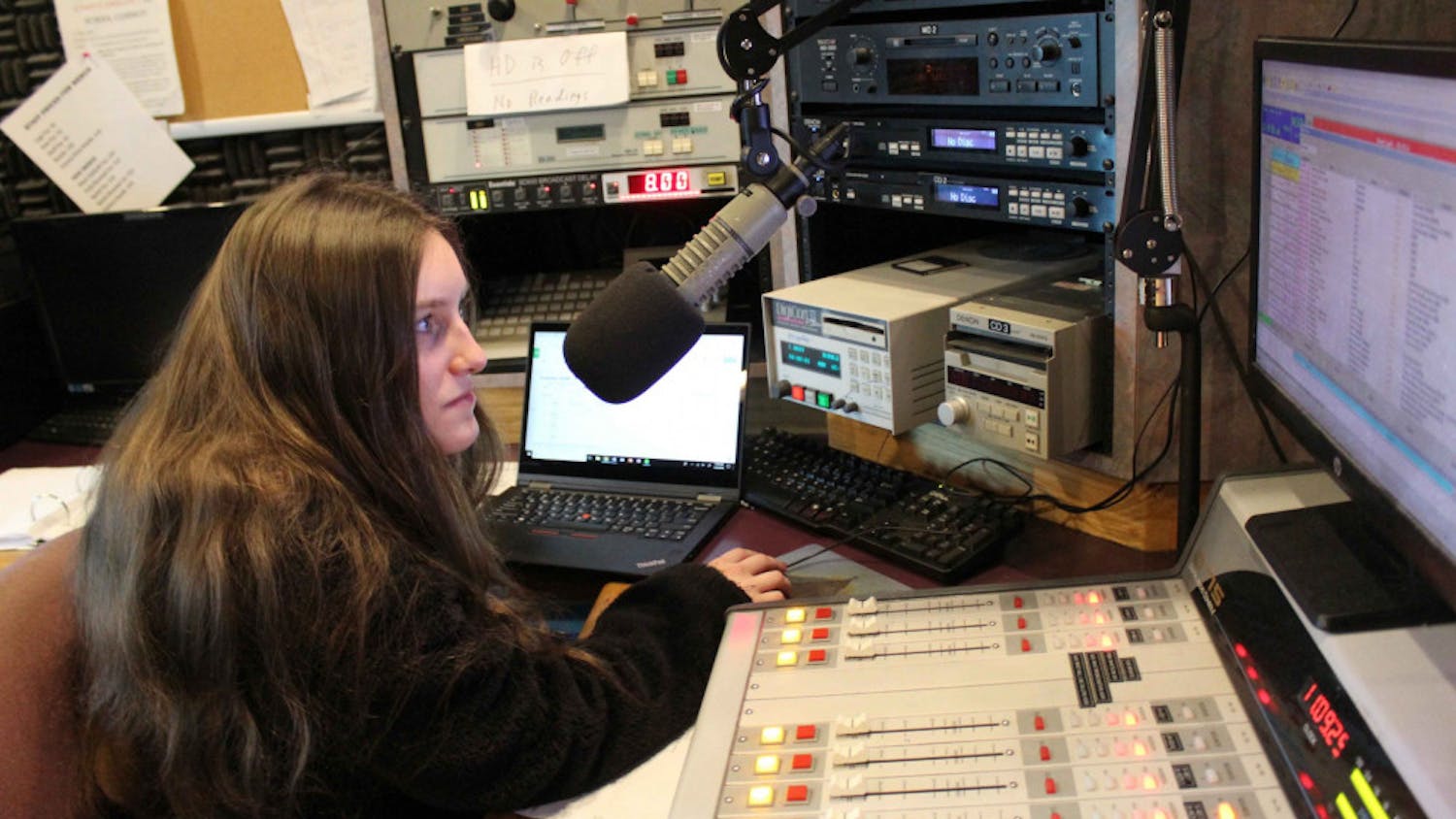 Catholic organization calls for WSOU to be taken off air