The Student Government Association launched a new task force initiative with the University’s Counseling and Psychological Services to expand its access so students’ mental health needs are met.

Ryan McMullin, a sophomore diplomacy major and SGA at-large senator, was designated as the leader of the new task force. He said his goal is to help facilitate a bridge between students and administration.

“There’s been lots of attempts to reform CAPS over the years, but it’s always been a little disjointed,” McMullin said. “Having this official task force consisting of students, administrators and CAPS workers encompassing all perspectives will be a more cohesive method of discussing change and taking action to move forward.”

“I would like to see a streamlining of the intake process,” McMullin said. “Having that two-week waiting period is a problem for many students.”

The key part of this new task force, according to McMullin, was more communication between the students and CAPS.

“I feel like up until this point it’s been specific people coming with random different complaints, instead of a specific group which is designed to represent the student body by communicating with them directly,” he said.

McMullin mentioned how the recent SGA town hall demonstrated a need for change. “The town hall just happened, and CAPS was a very big feature,” he said. “People were addressing their concerns so we're hoping to take that energy  towards solutions as soon as possible during this semester.”

McMullin said that students can always reach out to him via mcmullry@shu.edu.

“I'm happy to talk about any student concerns and anything that can be done to improve mental health resources on campus via this task force,” McMullin said. 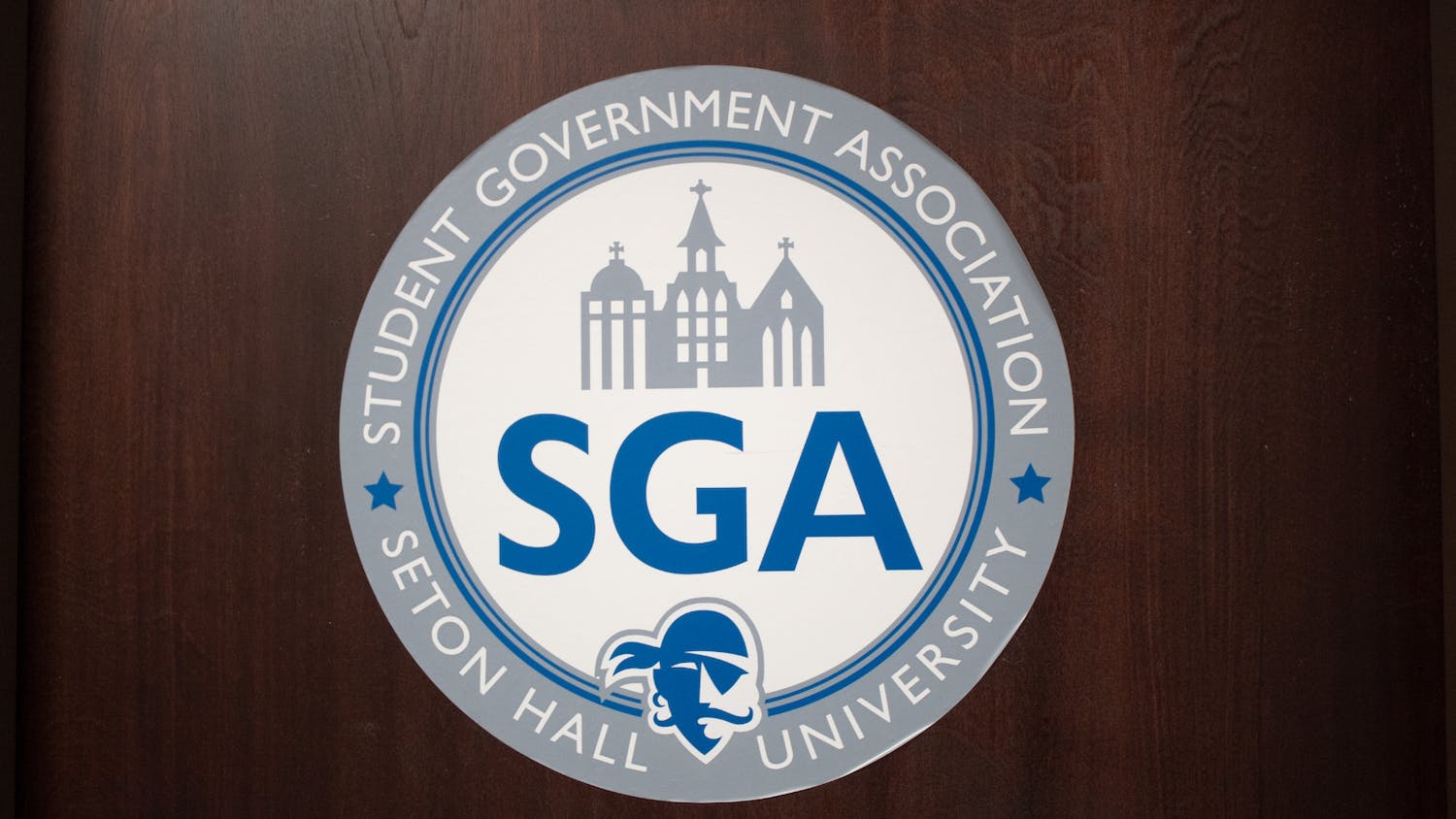