After starting Big East play with two draws against Providence and No. 24 Xavier, the Seton Hall men’s soccer team nabbed the first conference victory on Saturday. An 85th minute goal from senior Andrea Borg gave the Pirates a 2-1 victory for their fourth win of the season.

As for Seton Hall, a competitive 3-1-4 (0-0-2) start to the season was good enough to keep them from falling far in the standings and a win over the Red Storm could propel them to the top three in the conference.

The match began scrappy, as the teams combined for 9 total fouls in the first half, 6 from the Pirates. Shots were 4-3 in favor of the Hall, but only one was on target for each side and the game was knotted at 0 at halftime thanks to the sharpness of senior Pirate keeper Hannes Ronnholmen.

The quick break to the locker room provided a jolt for both offenses, as the Pirates finally found the back of the net 13 minutes into the half off a St. John’s own goal from a Borg cross.

Despite the own goal, the visitors had a whopping 14 shots in the second half. Ronnholmen did his best to keep the Pirates ahead, including making a point-blank save on the Johnnies’ Einar Lye, but he could only do so much as St. John’s finally found the back of the net in the 79th minute.

Another close miss just after had Pirate fans holding their breath until Borg received a pass at the 18, deked a shot, moved to his left, and unloaded on target to put the Pirates ahead in the 85th minute. Junior Frenchman Quenzi Huerman dished the pass after Floridian freshman Liam Guske found him in-stride for the perfect set up.

Borg and Ronnholmen’s collective efforts propelled the Pirates to their best start in-conference since 2006. The win also shot the Pirates up to 4-1-4 (1-0-2), good for third place in the competitive Big East Conference. DePaul (3-3-3 (0-1-1)) will come to town on Wednesday as the ninth place Blue Demons will look to spoil the Pirates solid start in conference play. 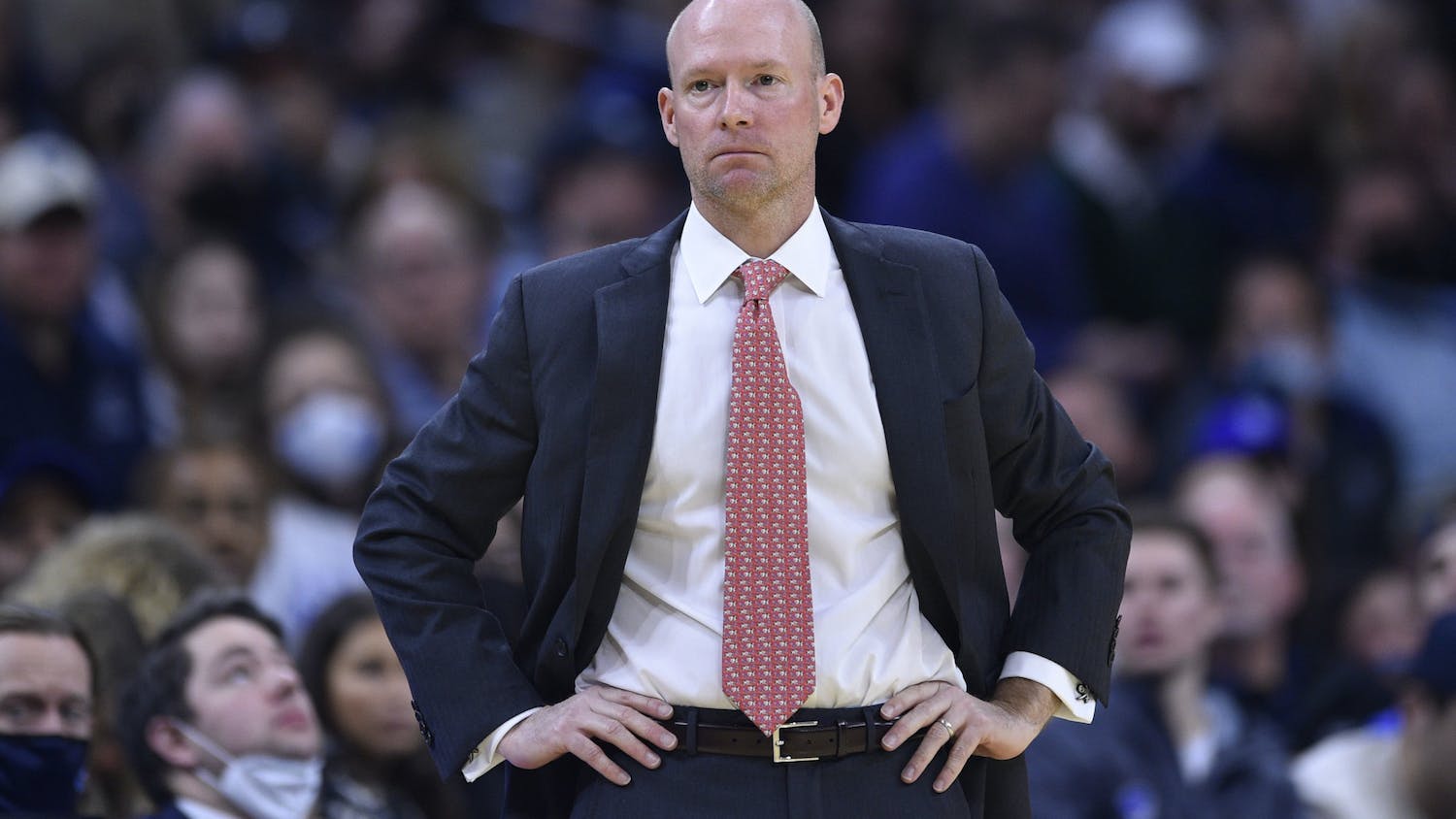 Kevin Willard to Continue Career as Head Coach at Maryland