The mural, designed by local artist Kathryn Hall as a part of the ArtBender program, depicts brightly colored stick figures with the words 'Seton Village' spelled out.

The previous mural also featured the words 'Seton Village' but instead had fluorescent elephants, birds and trees until it vanished in June 2021.

The sudden disappearance of the mural stirred controversy on social media and in the South Orange community.

The property owner of the building where the mural sits said that his new tenant "... was not yet familiar with the neighborhood to understand its significance," according to a press release sent to South Orange Village.

Both murals were created through ArtBender, an initiative founded by South Orange local Danni Michaeli to give back to the community that supported him while his husband struggles with ALS. 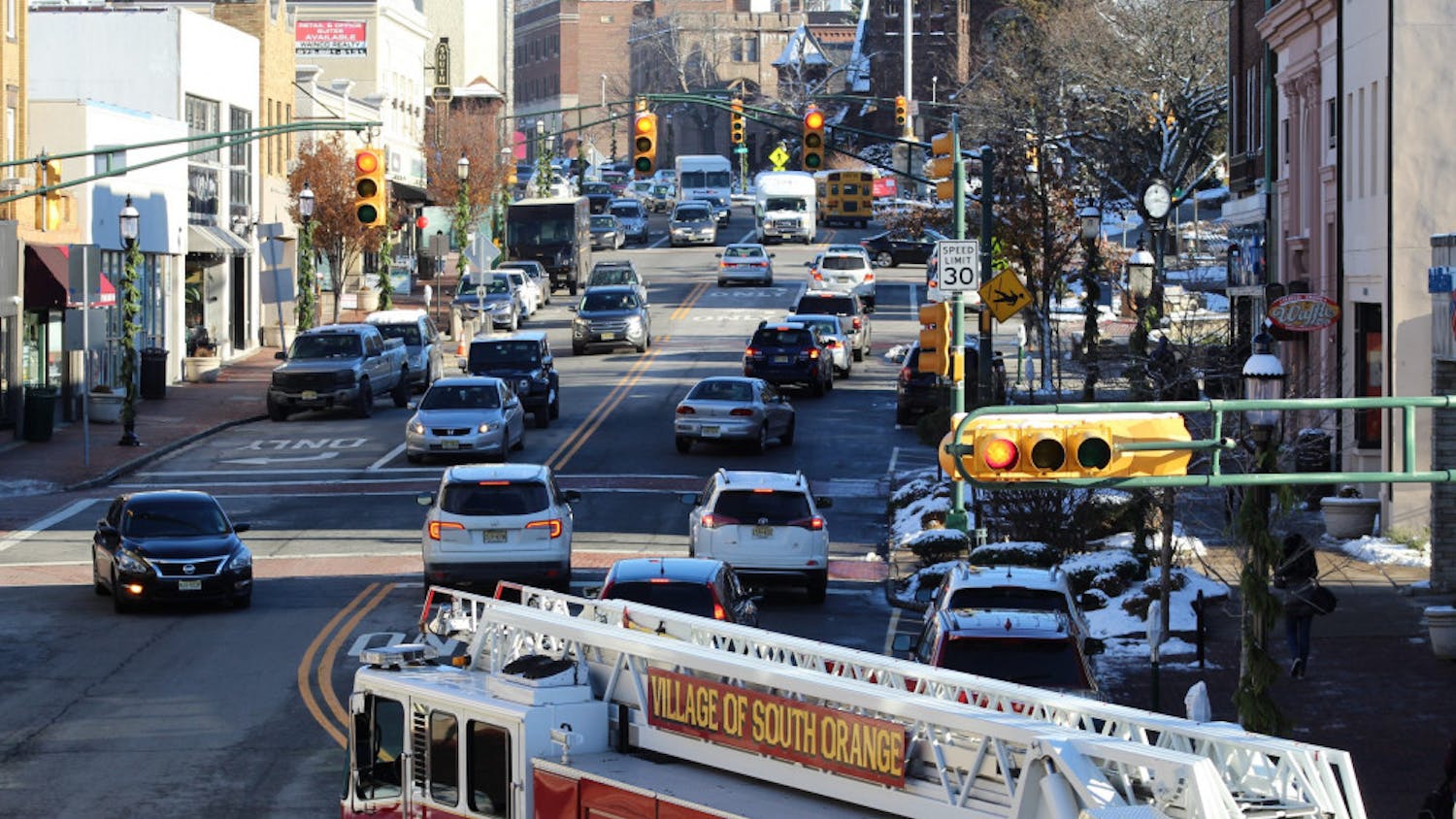