In politics, there have been many women who pioneered and paved the way for the next generation. Yet it took 233 years for the first Black woman to uphold a position in the Supreme Court.

“I do believe she deserves to sit on the Supreme Court,” said Danyeris Lopez, a junior diplomacy and international relations double major. “She had one of the most impressive hearings I've seen in my lifetime and her qualifications speak for themselves.”

“I feel like it’s a step in the right direction, and I was also satisfied to see the Republicans who couldn’t hide their racist views walk out when she was appointed to the position,” Reid said. “It really should be the importance of seeing Black people, especially Black women, in the government and in decision-making positions to make a change for the minority community.”

As the country moves forward with this accomplishment, students reflect on the confirmation and what this means for the future generations in the politics to come.

“I think the record speaks for itself when I say that Justice Jackson is highly and rightly qualified to be part of the Supreme Court,” Chimdi Chukwukere, a graduate diplomacy student, said. “As a nation, although more needs to be done, this is a step in the right direction, and, most importantly, the appointment of [Judge] Jackson to the Supreme Court gives every young Black woman and woman of color the ability to aspire for the highest offices in the United States because they can now look up to someone like Justice Jackson. She is a pacesetter.”

Jade Holmes can be reached at jade.holmes@student.shu.edu.

5 stores students can shop at in South Orange 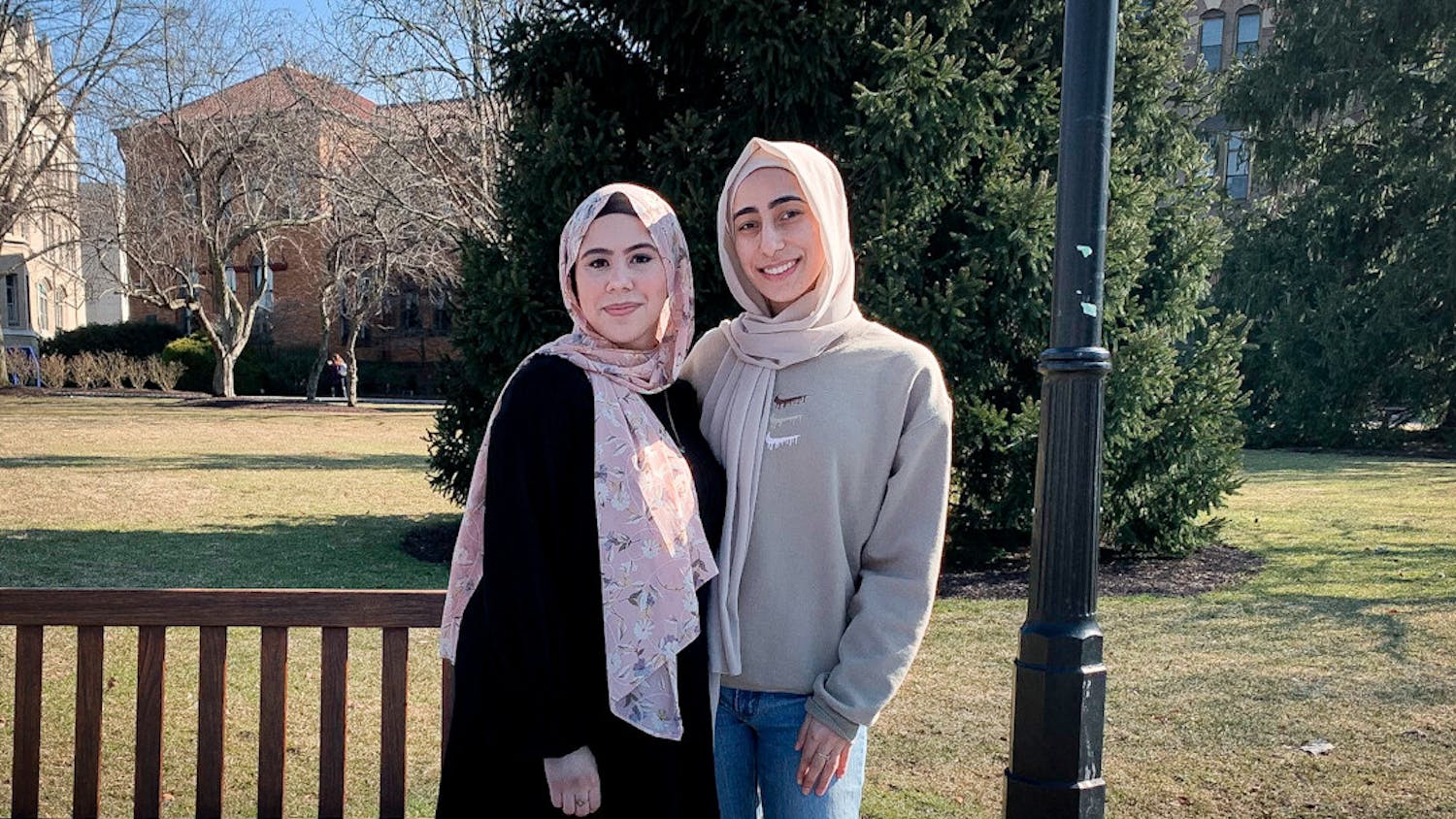 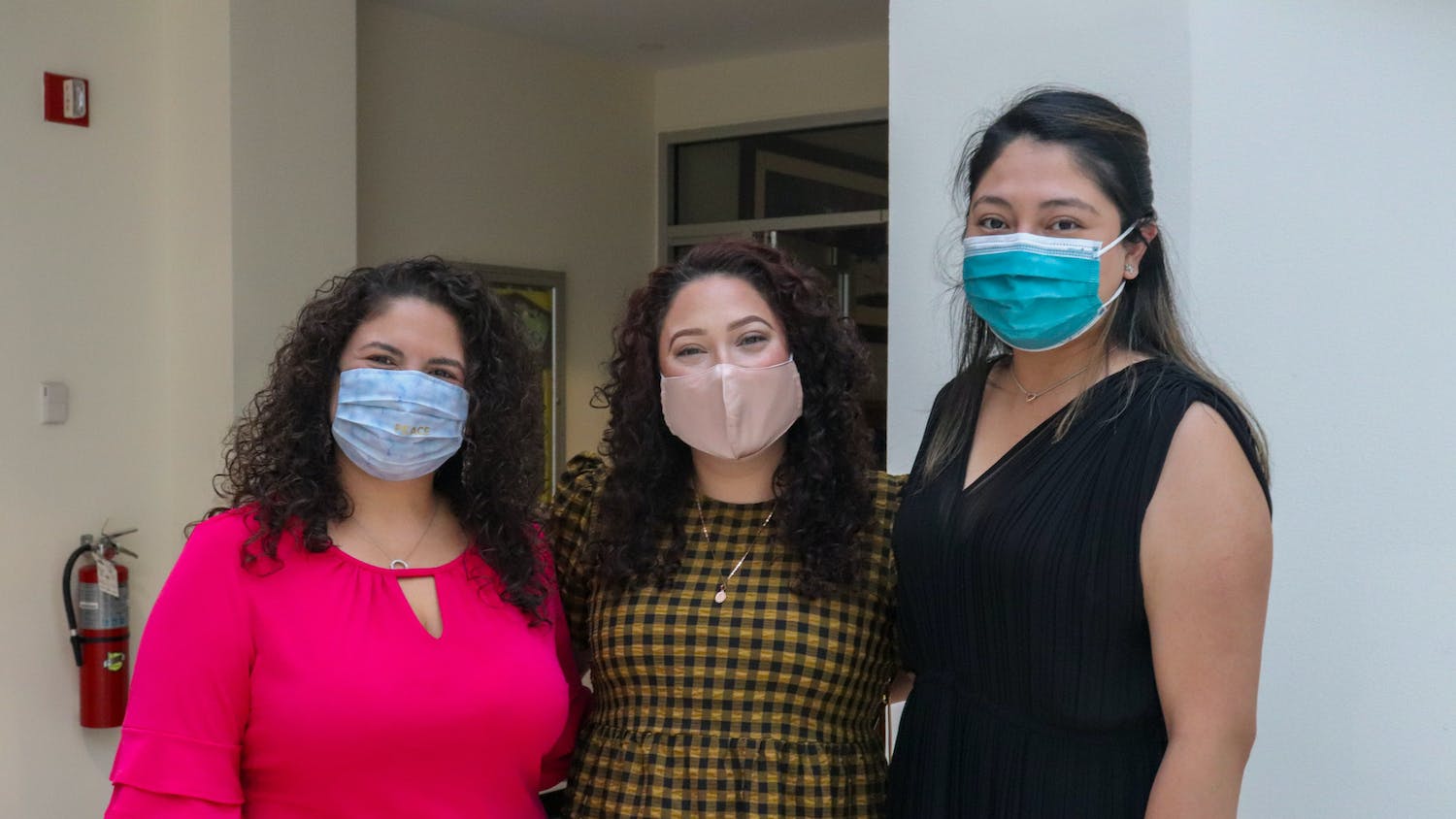 Students share what Hispanic Heritage Month means to them