The Hall Earns WNIT Sweet 16 Berth with Victory over VCU

After a dominant victory in the first round of the WNIT versus Fairleigh Dickinson, Seton Hall was tasked with Virginia Commonwealth, who defeated Stony Brook in their first-round matchup. A sudden fourth quarter collapse from the Pirates nearly cost them the game, but the team prevailed to advance, 70-67.

VCU and The Hall traded baskets for most of the first quarter. There were eight lead changes and four ties. The Pirates lead 17-15 with a few seconds remaining and Curtessia Dean was fouled as the buzzer sounded. She knocked down two free throws from the stripe, and Seton Hall held a 19-15 lead heading into the second quarter. Mya Jackson and Sidney Cooks scored 6 points each to begin the game.

Seton Hall contained a small lead through most of the second quarter until Lauren Park-Lane helped the team jump out to a 7-point lead after knocking down her first three of the quarter. She went on to drain four threes in the quarter and scored 16 points to give the Pirates a 38-31 lead headed into the break.

Throughout the third quarter, Seton Hall contained a comfortable lead. Park-Lane connected on her fifth three late in the quarter and for her 3rd straight 20-point game. VCU cut the advantage to single digits multiple times, but trailed into the fourth quarter, 56-47.

Cooks opened the fourth quarter with a three-pointer to bring the lead back to double digits. Later in the quarter, she scored on a layup in back-to-back possessions and The Hall led 65-49 with 6:05 remaining in the game. Neither team would score for the next 2 minutes until VCU snapped the drought. Leading 70-58 with 2:00 left, VCU powered back with 9 points over the next 1:26. The Rams put up a last second three-pointer to tie the game, though it did not fall, and Seton Hall escaped with a 70-67 win.

Lauren Park-Lane finished with a team-high 22 points on 5 threes and 6 assists. Sidney Cooks added 19 points and 7 rebounds, and Andra Espinoza-Hunter had a quiet 13 points and 8 rebounds. Mya Jackson posted 9 points and Mya Bembry pulled down a team-high 11 rebounds. VCU’s Taya Robinson had a monster 27-point, 14-rebound double-double in the loss.

The Hall advances to the WNIT Sweet 16 in the victory and will host Drexel on Thursday, March 24th at 7:00 pm in Walsh Gymnasium. 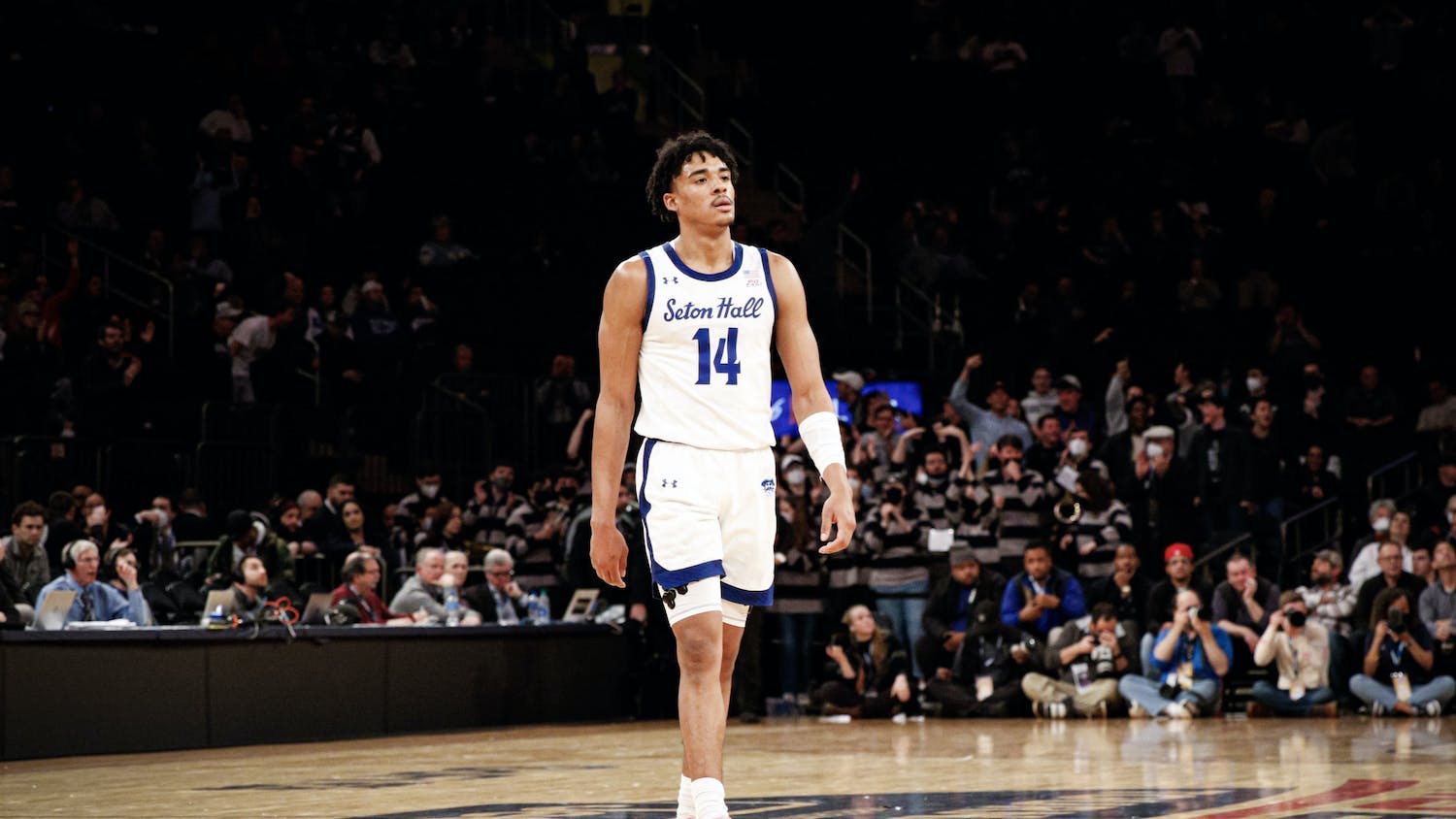 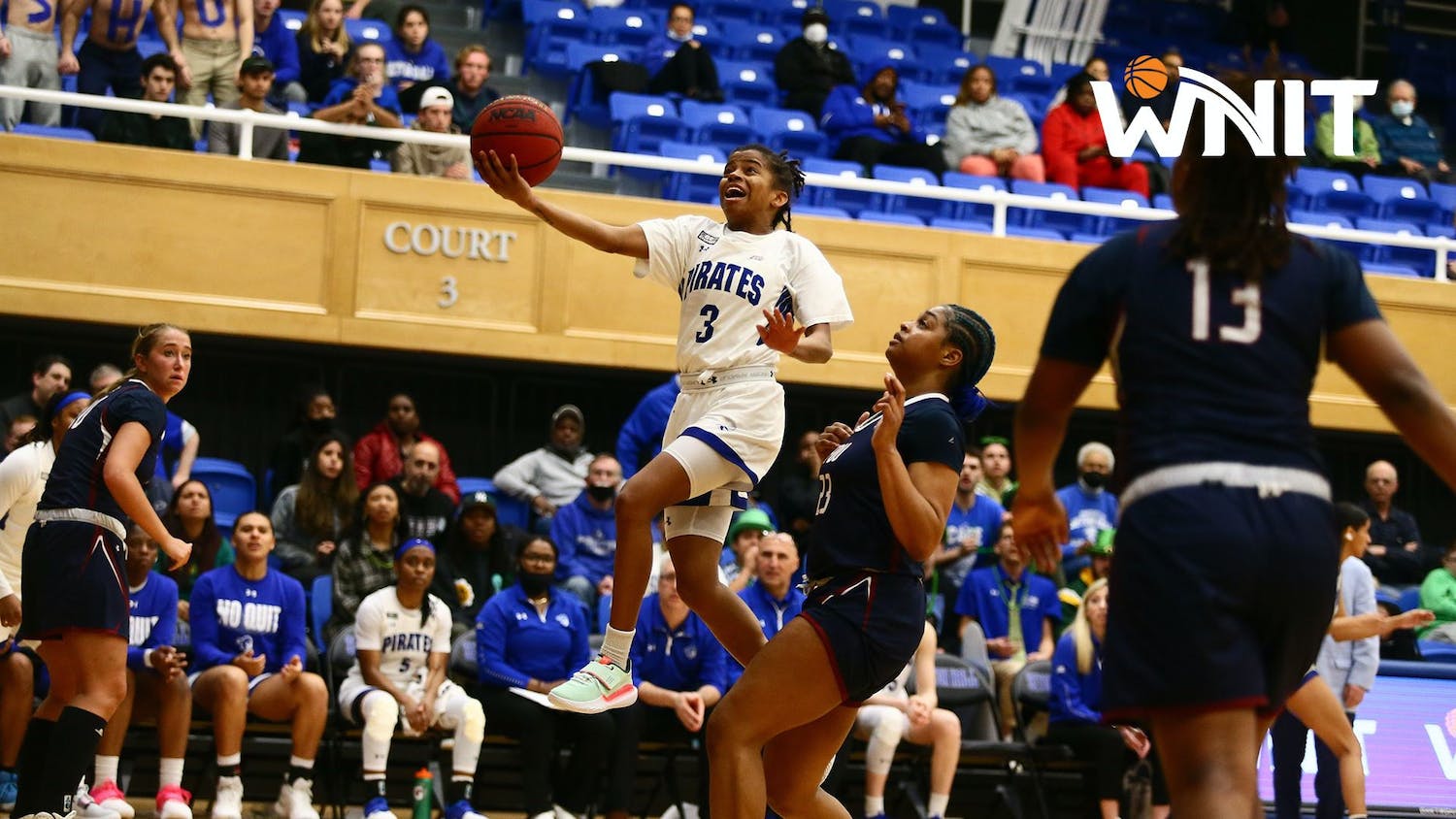 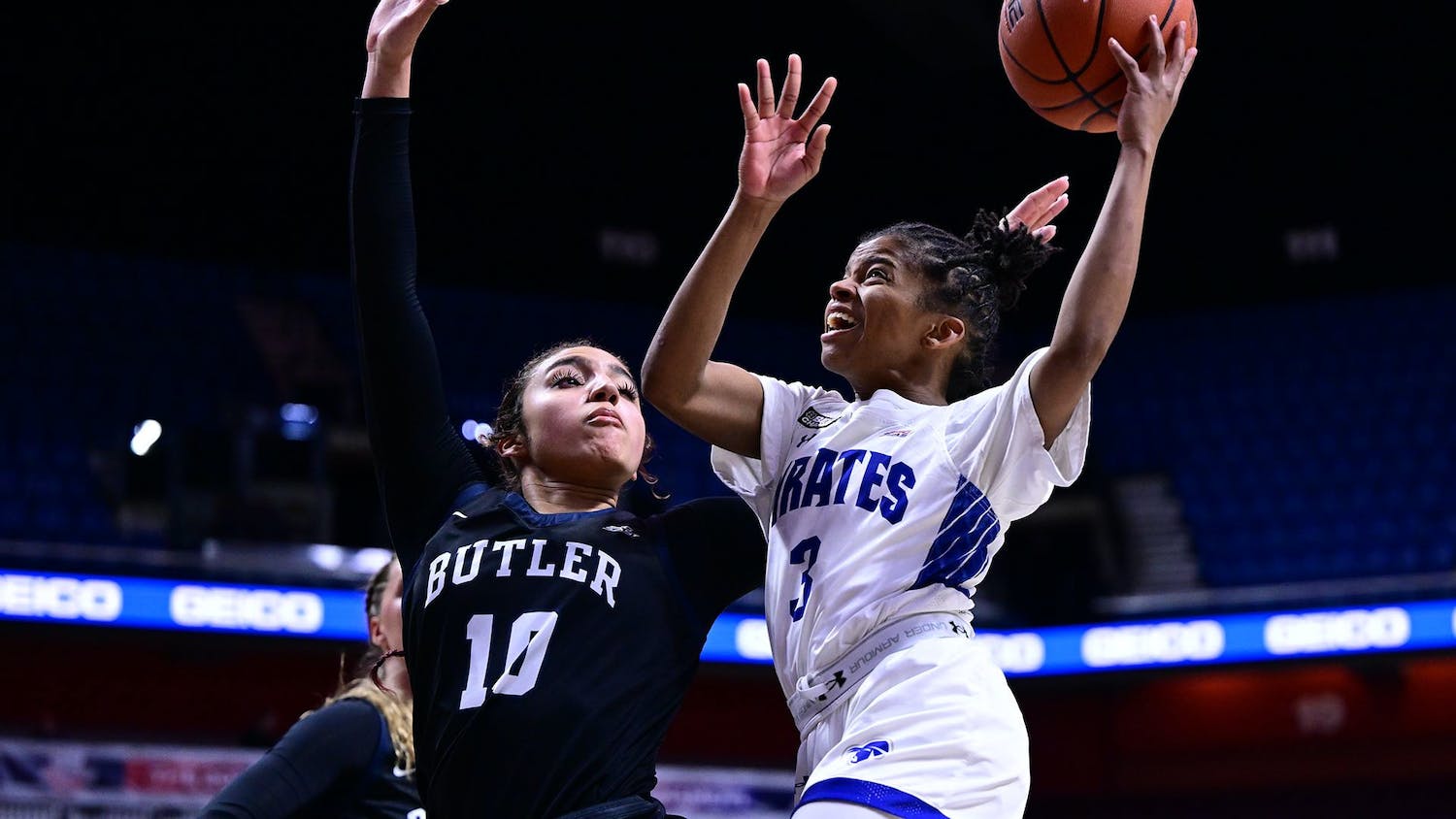