Looking to head into the Big East Tournament with a victory and their continued dominance, Seton Hall traveled to Cincinnati to face the Xavier Musketeers on Tuesday. Three Pirates scored 18 or more points as The Hall came out victorious for the ninth time in 10 games, 74-53.

Seton Hall led for most of the first quarter, with Xavier tying the game twice early on. The quarter concluded with a mere 4-point lead for the Pirates, 16-12, on Sidney Cooks’ 6 points and 4 points from both Mya Jackson and Andra Espinoza-Hunter.

The Hall held a 21-16 lead with 7:30 remaining in the half after Xavier’s Kaysia Woods knocked down a short jumper. A Jackson three-pointer began a 9-0 run over the next 1:15 that was also concluded by Jackson from behind the arc. The lead was cut to single digits, though Espinoza-Hunter drilled back-to-back triples to boost the team to a commanding 39-26 lead headed into the break.

Jackson and Espinoza-Hunter nailed 3 three-pointers each after the team went 0-5 in the first half. The Hall shot an astounding 53.3% from the field through the first half, though the Musketeers connected on 44.5% of their shots.

A double-digit lead was held for the first half of the third frame, though Xavier cut into the lead a few times throughout to as little as eight. With 3:42 left in the third quarter, Lauren Park-Lane scored all 7 of her points to lead a 9-0 burst to extend the Pirate lead. Seton Hall headed into the final quarter with a 14-point lead, 56-42.

Seton Hall’s lead never dipped below 16 points, and The Hall sailed to victory. Mya Jackson and Sidney Cooks led the way with 20 points each, and Cooks added 10 rebounds for her fifth double-double in six games. Andra Espinoza-Hunter followed with 18 points and 3 steals. Park-Lane’s 13 assists helped her break the Big East single-season assist record with 152 assists.

The regular season concludes for the Pirates with a Big East record of 12-8 and 17-11 overall. Seton Hall went 9-1 through the second half of conference play to prove their standing on the Big East Preseason Coach’s Poll. The Hall, standing at the sixth seed, returns to action on Friday, March 4 as the Big East Tournament in Uncasville, Connecticut begins. They will face eleventh seeded Butler at 4:00 pm. Seton Hall has defeated Butler by a combined 45 points over their last two encounters. 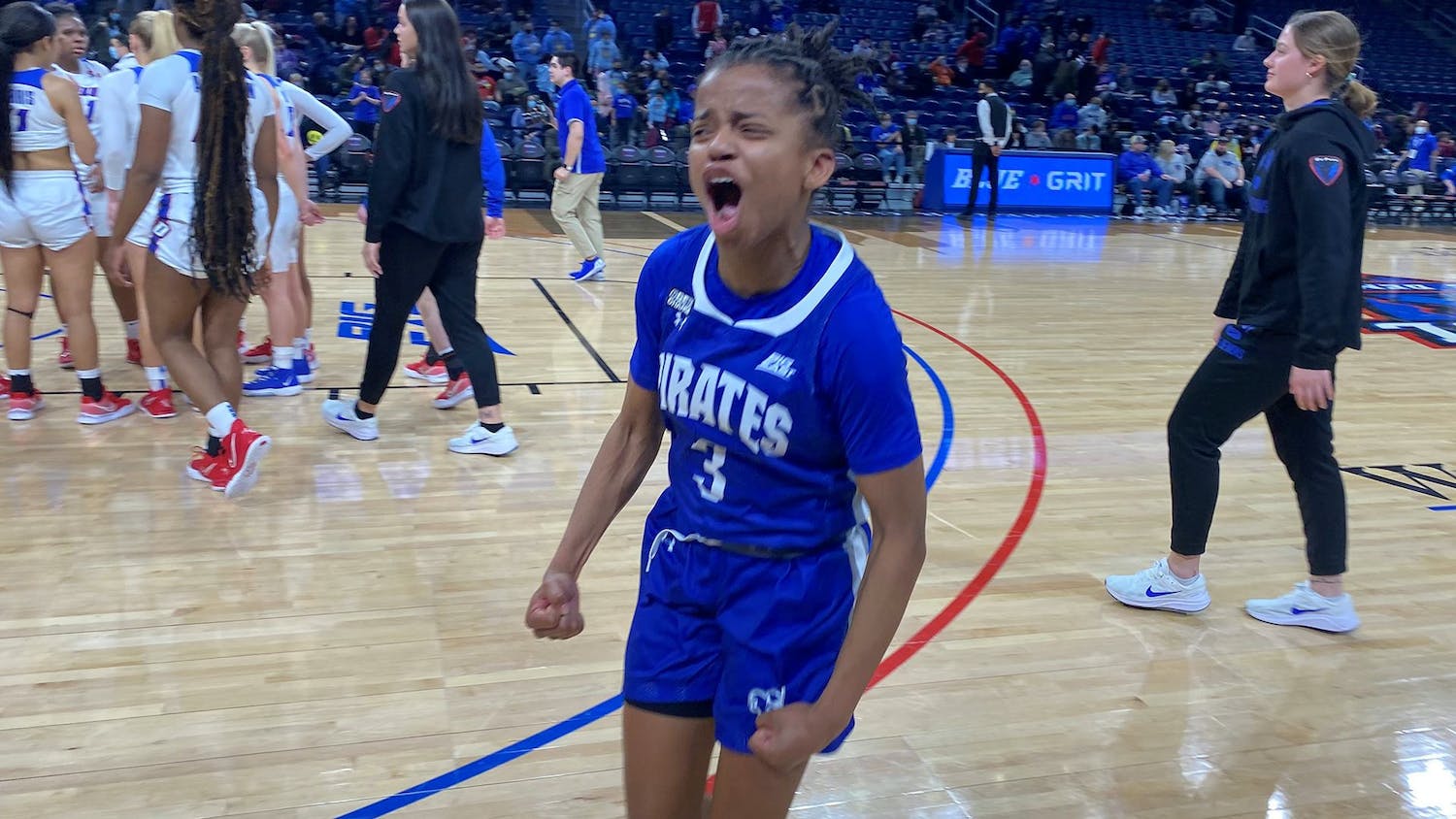 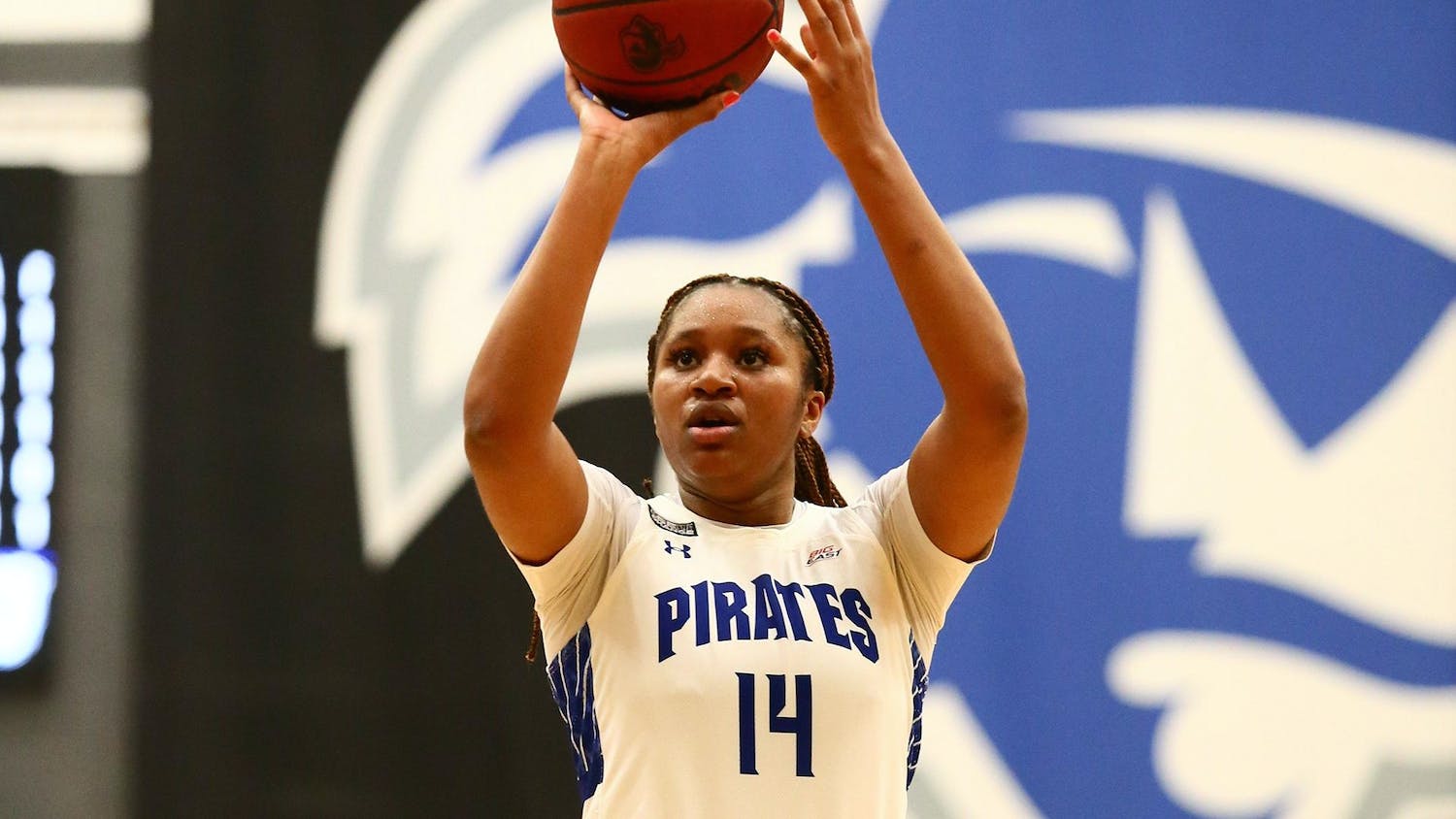 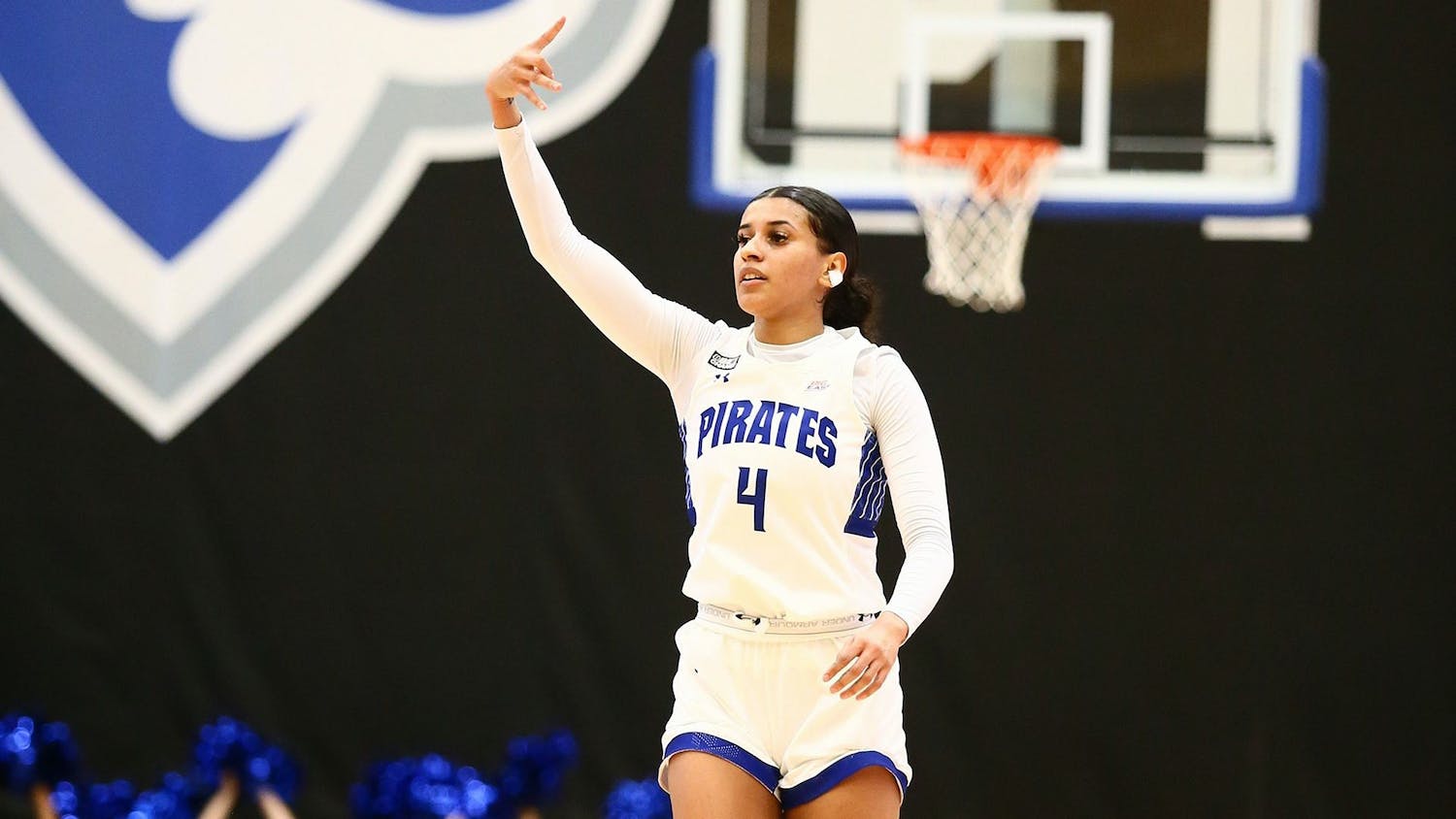