Seton Hall continued its four-game homestand on Friday night as Providence traveled to Walsh Gymnasium for a tough Big East matchup. Looking to extend their win streak, Seton Hall started slow in what looked like the end to their recent surge. A fourth quarter push led by Lauren Park-Lane propelled the Pirates to victory over the Friars, 62-52.

Providence struck first on a wide-open layup and quickly received the ball again on a sloppy first possession for the Pirates. The Friars held an 8-0 lead halfway through the first quarter, and this lead held until Sidney Cooks drained two from the stripe for The Hall’s first points of the game. With 2:17 remaining in the first quarter, Cooks added the Pirates’ first field goal with an elbow jumper. Seton Hall shot 2-13 from the field in the first quarter, but only trailed 10-6 headed into the second frame.

The offense finally started to wake up as Andra Espinoza-Hunter connected on the team’s first three-pointer and a turnaround jumper on the very next play. Cooks, attempting to bring Seton Hall back, became physical under the rim and brought the team to within 1 of the Friars. Katie Armstrong found a cutting Espinoza-Hunter with a beautiful pass to give the Pirates their first lead, 19-18, with 4:34 left to play in the half. Both sides traded baskets and the lead fluctuated until the break, where Seton Hall held a one-point lead.

Espinoza-Hunter led the Pirates’ recovery after their ice cold start with 9 points and 3 rebounds, while Cooks had 6 points, 4 rebounds, and 2 blocks. Seton Hall shot a mere 2-for-9 from downtown, though held the Friars without a basket behind the arc for the half.

A midrange jumper 20 seconds into the third quarter from Espinoza-Hunter extended the lead to three. Providence eventually stole the lead back and held the Pirates without a basket for 1:52 before Cooks swatted a shot down low to set up an Espinoza-Hunter jumper on the break. A fairly even third frame, the game was headed into the fourth quarter tied, 39-39.

Four straight points from the Friars to begin the fourth quarter gave them a 43-39. Lauren Park-Lane scored her first basket early in the fourth quarter with a deep ball that began her own personal 8-0 run for a 47-43 lead. Park-Lane’s run propelled Seton Hall to the big win, as Providence could not crawl back into the game. The Hall went on to steal the game, 62-52.

The Hall had four players in double figures led by Andra Espinoza-Hunter’s 17 points, 6 rebounds, 4 assists, and 2 steals. Lauren Park-Lane followed with 14 points and 6 assists. Sidney Cooks added her seventh double-double with 12 points and 12 rebounds, and Mya Jackson turned in 10 points.

Seton Hall improves to 9-7 in Big East play and 14-10 overall while extending their win streak to six. Creighton will travel to South Orange to face Seton Hall on Sunday, February 20th at 1:00 pm for the Pirates’ Senior Day. 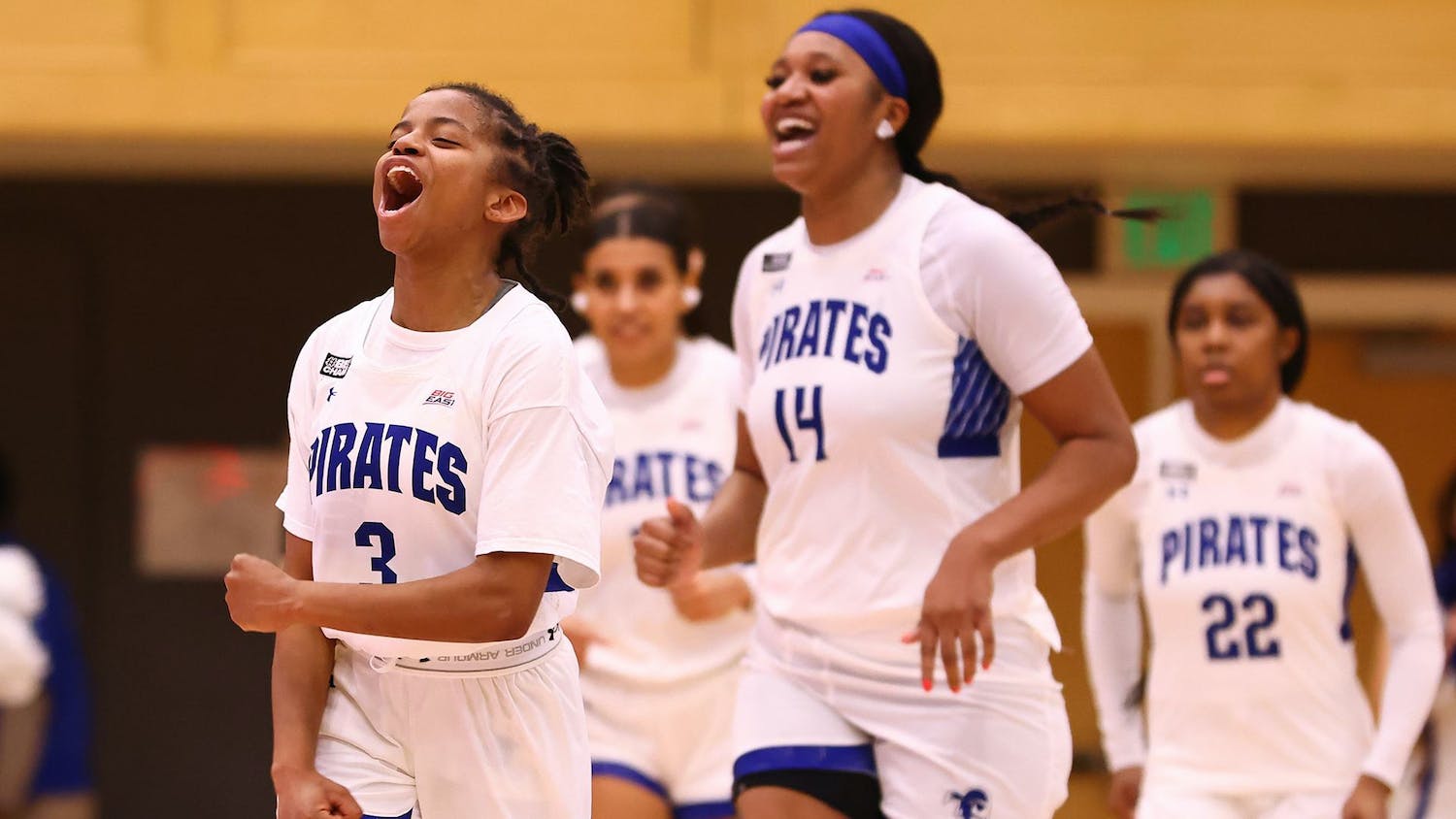 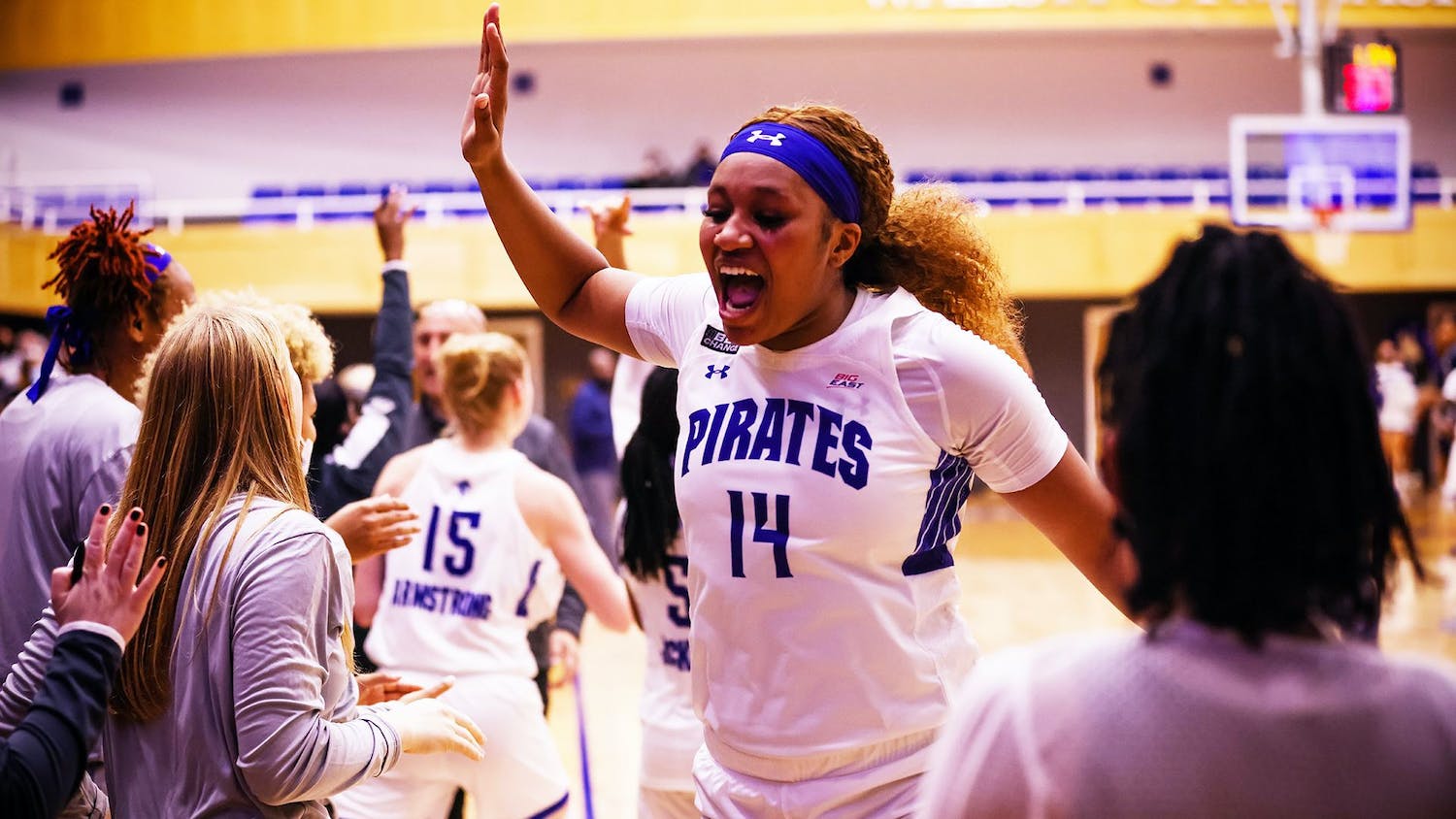 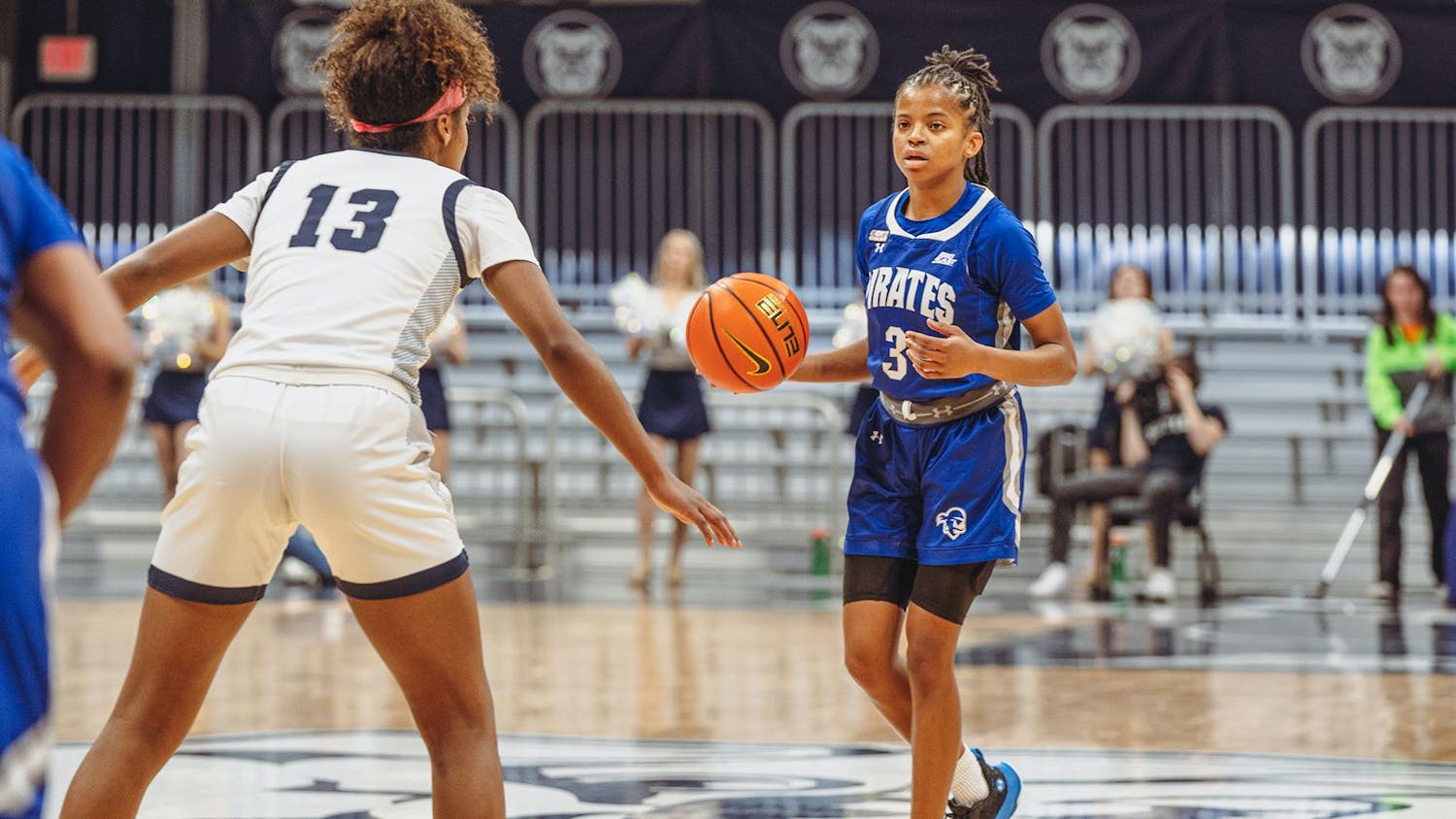