After losing three of their last four games, Seton Hall bounced back with a huge win in Walsh Gymnasium against Big East rival Marquette, who stood at 8-2 heading into Sunday’s matinee.

Seton Hall started the game with electricity as Andra Espinoza-Hunter had a huge block on a Marquette layup, though Marquette still put in the first two points of the game thanks to a layup from Eliza Karlen. Espinoza-Hunter got involved offensively after her dime set Lauren Park-Lane up for a three-pointer early in the first quarter. Another Park-Lane deep ball with six minutes remaining in the first quarter helped the Hall retake the lead, 8-7. Both teams traded baskets, though a huge 12-point first quarter for Park-Lane gave the Pirates an edge headed into the second quarter, 18-15.

The second quarter began with six quick points to extend the lead to nine and force a timeout from the opposition. Seton Hall faced a dry spell over the next five minutes, as Espinoza-Hunter knocked down a midrange jumper with 3:45 left in the half. Marquette’s Karissa McLaughlin beat the buzzer with a three-pointer to bring her team within one, as the Pirates headed into the break with a 31-30 lead. The Hall shot 44.8% from the field in the first half while the Golden Eagles shot 35.1% despite only being down one. Marquette did not make it to the free throw line at all but dominated the offensive boards 7-to-1. McLaughlin led all scorers with 14 points with four three-pointers. Park-Lane was the star for the Pirates as she had 12 points to go along with 2 rebounds and 3 assists. Espinoza-Hunter added 6 points, 4 rebounds, and 3 assists. Sidney Cooks and Curtessia Dean added 4 points each.

After the break, Park-Lane knocked down two more perimeter shots to bring her total to 18 points. More back-and-forth between the rivals did not allow anyone to pull away. An and-one from Marquette’s Danyel Middleton later in the quarter tied the game at 41, but Espinoza-Hunter took the ball down the court herself and hit a fadeaway jumper to retake the lead. Seton Hall led by three headed into the final quarter of play. 51-48.

The Pirates took control of the game in the fourth quarter. Another McLaughlin triple tied the game at 51. Seton Hall then started an incredible 16-0 run starting with a Cooks layup. Park-Lane got a layup of her own to fall and followed that by finding Espinoza-Hunter for another fading jumper. Espinoza-Hunter caught her defender with a fake down low and put up an easy close shot. The lead extended to a commanding 16 points thanks to back-to-back threes from Park-Lane and Amari Wright.

Seton Hall put on an absolute show in the fourth quarter and beat Marquette, 69-57. The Golden Eagle’s Karissa McLaughlin led all scorers with 26 points and was the only Marquette player to knock down a triple. For the Pirates, Park-Lane dominated with 25 points on 6-of-8 from downtown, eight assists and four rebounds followed by Espinoza-Hunter’s 16 points, four assists, and seven rebounds as both played 40 minutes Sunday afternoon. Cooks notched 12 points to go along with 6 rebounds of her own. Mya Bembry and Amari Wright brought down seven and six rebounds, respectively.

The Pirates bounce back to 5-5 with the win against Marquette on Sunday. Seton Hall returns to action on Tuesday, December 21st in Walsh Gymnasium to face Wagner at 12 pm. 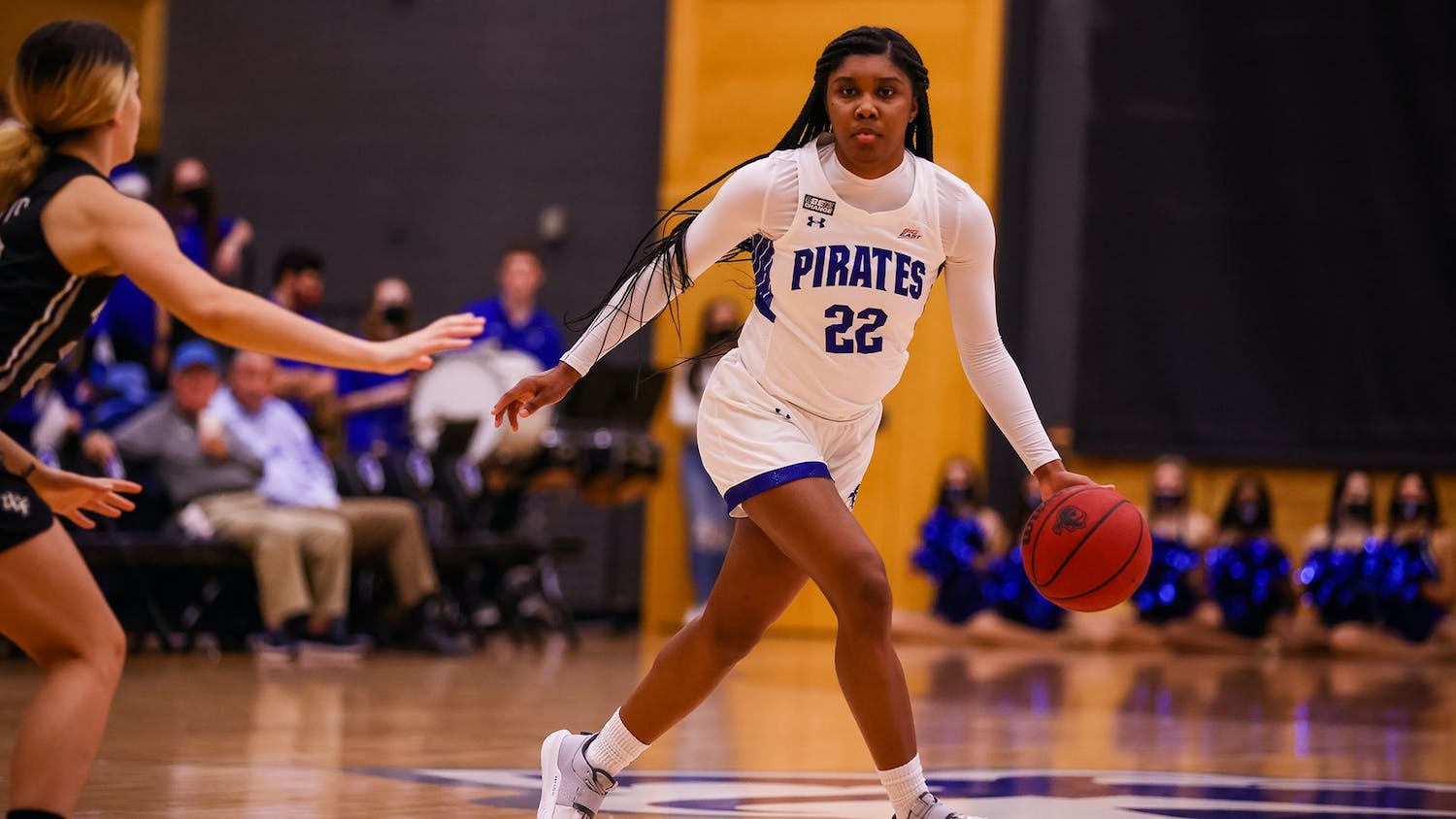 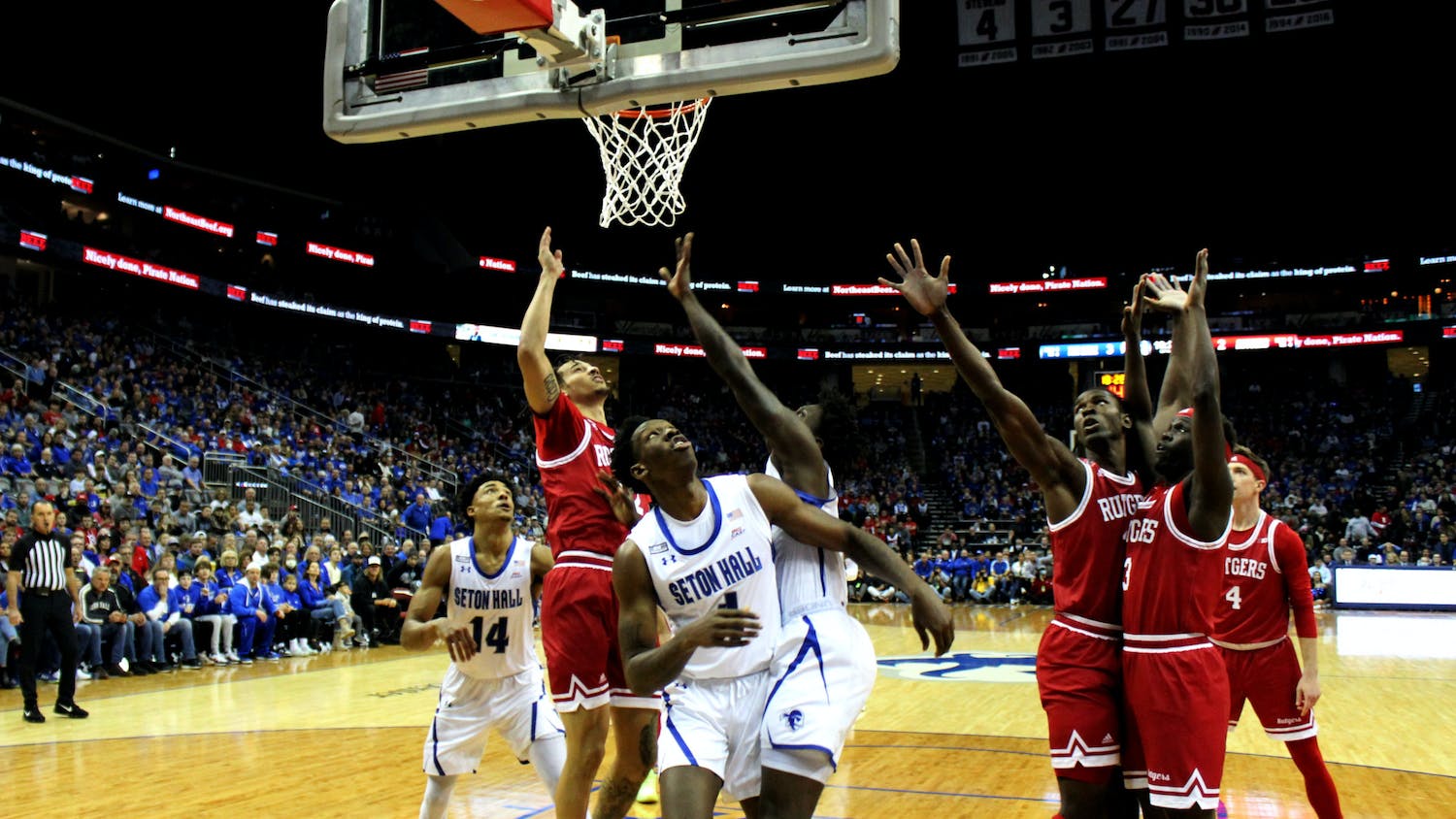 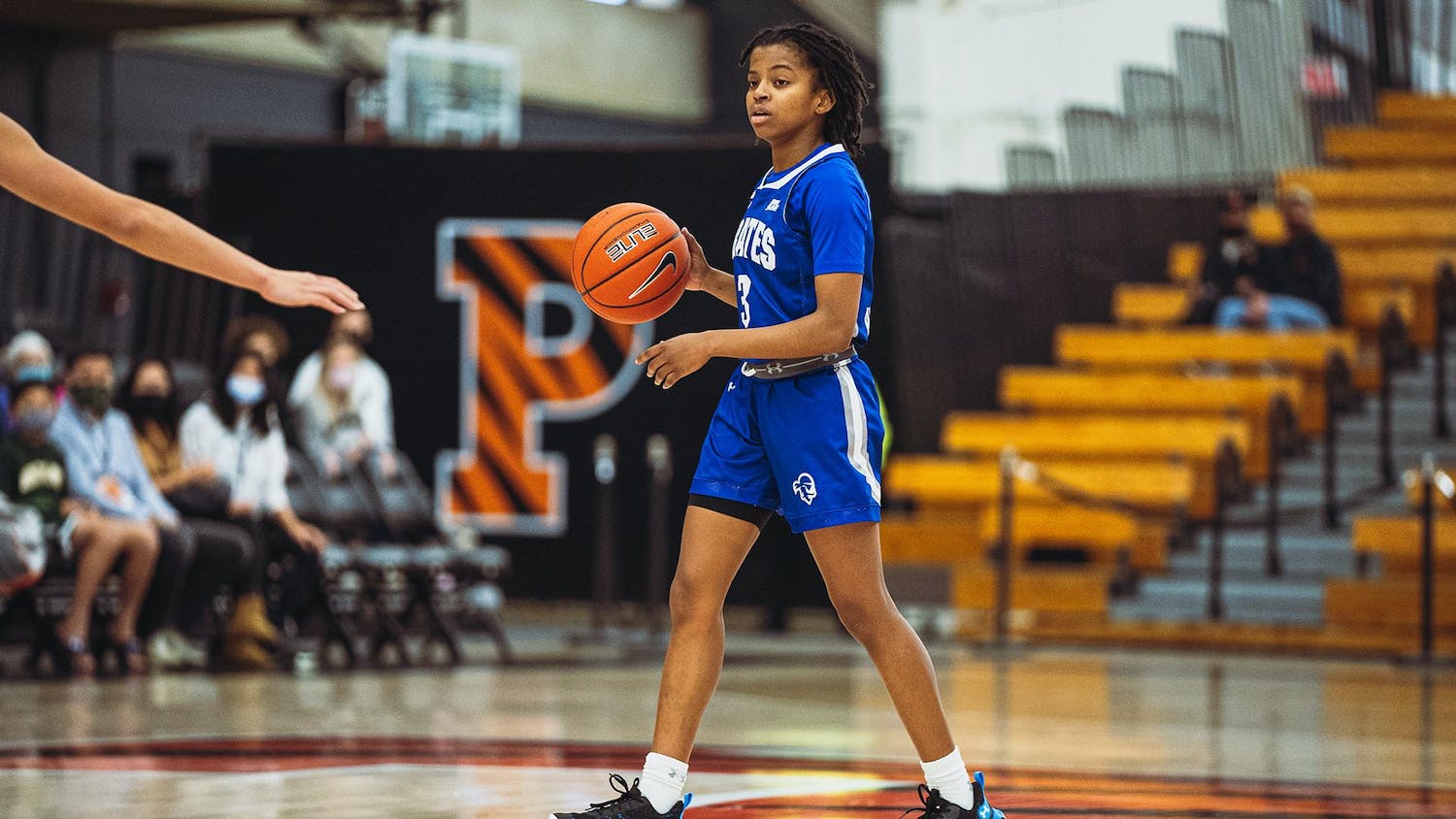