In their second game of a two-game road stint, the women’s basketball team traveled cross-state to get back in the win column as they defeated the Princeton Tigers, 70-60.

The Pirates fell behind early after a Princeton 10-0 run overshadowed Andra Espinoza-Hunter’s two quick midrange jumpers to put the score at 10-4 with less than half of the first quarter to play. A Seton Hall 9-2 run capped off by a Mya Jackson triple gave the Pirates a 13-12 lead in just a minute. A red-hot quarter from both sides sent the Tigers into the second quarter with a four-point lead, 21-17. Seton Hall’s slow start to the second quarter put them down 27-24 at the 7:13 mark. Another 9-2 run, this time crowned by two free throws by Sidney Cooks, gave the Hall a 30-29 lead with four minutes to play in the half. Seton Hall would head into the break with a slim lead, 37-35.

Seton Hall began to get comfortable in the second half. A Mya Jackson three-pointer started a 13-5 run that would put the Pirates up by 12, 52-40. Lauren Park-Lane’s assist to Sidney Cooks for a layup culminated the run before Princeton’s Ellie Mitchell had her jumper fall. The Hall held a commanding lead into the fourth quarter with the score at 54-45. For the first four minutes of the final quarter, Seton Hall could not get the lid off the basket until Cooks put in a layup at the 5:44 mark. This began an 8-2 run for the Pirates to put Princeton away and hand them their first home loss of the season.

Though being outrebounded 48-27, Seton Hall was able to shoot 21 free throws against Princeton’s lone free throw. Andra Espinoza-Hunter led the way for the Pirates with 21 points while shooting 3-for-6 from downtown and four rebounds. Lauren Park-Lane had a near double-double in the matinee with her 20-point, nine assist performance on Saturday to move into 12th place on Seton Hall’s all-time assist leader list. She also had four steals. Cooks added 10 points and a team-high eight rebounds, and Mya Jackson had nine points in 40 minutes of play.

The Hall forced 21 turnovers to Princeton’s 15 and shot 48% from the floor. The Tigers were held to 37.5% on 72 shots. Seton Hall jumps back to 4-4 on the season, and returns to Walsh Gymnasium on Tuesday, December 14th to host the University of Central Florida at 6:00 PM 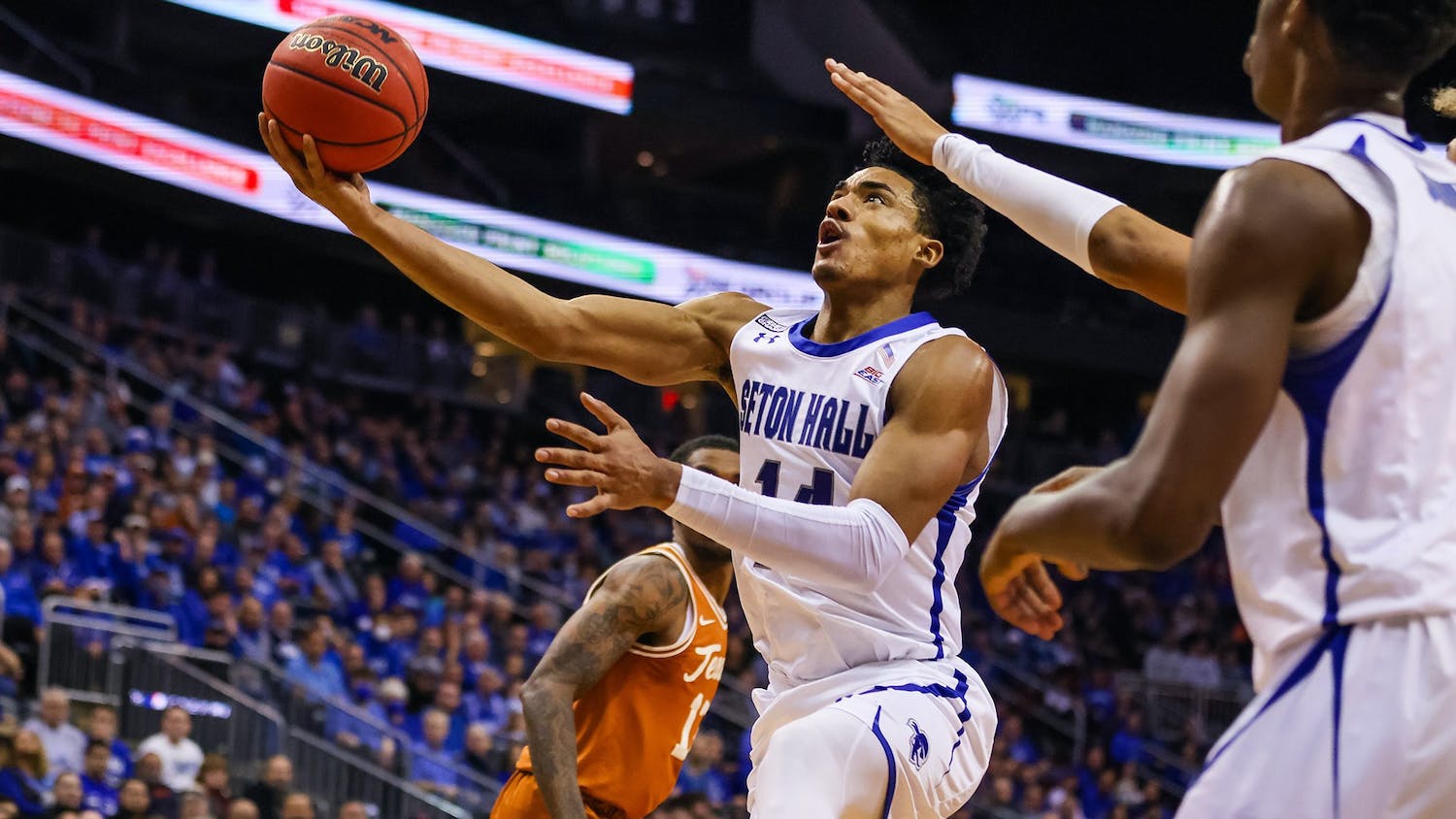 Women’s basketball falls to No. 2 UCONN in first game of BIG EAST play