No. 21 Seton Hall close out Fort Myers Tip-Off with win over Cal

No. 21 Seton Hall bounced back from their first loss of the season on Monday with a 62-59 win over the University
of California, Berkeley on Wednesday to close out the Rocket Mortgage Fort Myers Tip-Off.

Jared Rhoden finished the game with a team-leading 21 points, and Kadary Richmond finished as the Hall's second-leading scorer with 12 points. Tyrese Samuel and Alexis Yetna each hit double digits with 10 points each. Rhoden and Yetna led the team with seven rebounds each.

There were three changes to the starting five from Monday night's loss, including Jahari Long starting his first game of the season in place of an injured Myles Cale. Bryce Aiken and Samuel also earned their first starts of the season while Rhoden and Yetna retained their starting roles.

Samuel started the game well on offense, shooting 3-for-4 from the field to keep the Pirates ahead of an early
run by the Golden Bears. Long held his own defensively for the Hall in the opening five minutes of the half, but he did not return to the court until late in the second half.

Seton Hall eventually gave themselves an eight-point lead over Cal as they found their rhythm. The highlight reel moment for the Pirates came from their last field goal of the first half when Kadary Richmond found Aiken in transition with a behind-the-back pass before the sixth-year senior set up Samuel for a dunk to finish the move.

Kadary Richmond is hooping for Seton Hall today, which is surprising to literally no one except for Jim Boeheim. pic.twitter.com/KY7DW4UF7v

Cal's Andre Kelly terrorized the Hall on defense, shooting 6-for-6 from the field in the first half and knocking down all three of his free throws to lead all players in points with 15.

Despite Seton Hall's 9-4 run to start the second half, Cal eventually wore away at the Pirates' defense to go ahead by as many as five points at the under-10 mark. Jalen Celestine provided the Golden Bears with an answer to their frustrations from three-point range with the sophomore guard knocking down two from range.

Rhoden clawed the Pirates back in front with three straight baskets and an assist to cap-off an 8-0 run, but Grant Anticevich's 10 straight points kept the Golden Bears in front by five at the under-four mark. Cal struggled to keep the Pirates from finding their way to the line, though, and it allowed Seton Hall to keep the game close as both sides exchanged leads over the final three minutes.

With less than two minutes to go, Richmond drove to the basket to give Seton Hall a one-point lead before Yetna and Rhoden scored a collective three free throws to secure a 62-59 win over Cal. The Pirates still struggled to recover from their offensive struggles in the first half, shooting just 17-for-50 from the field on Wednesday, but their 24-for-30 shooting from the line helped them survive a relentless Golden Bears team.

Seton Hall improved to 4-1 on the season as they look ahead to their next game against Bethune Cookman on Sunday, Nov. 28. It will be the first of five consecutive games at home for the Pirates, including their Big East-Big 12 Battle against Texas on Thursday, Dec. 9 and the Garden State Hardwood Classic against Rutgers on Sunday, Dec. 12. 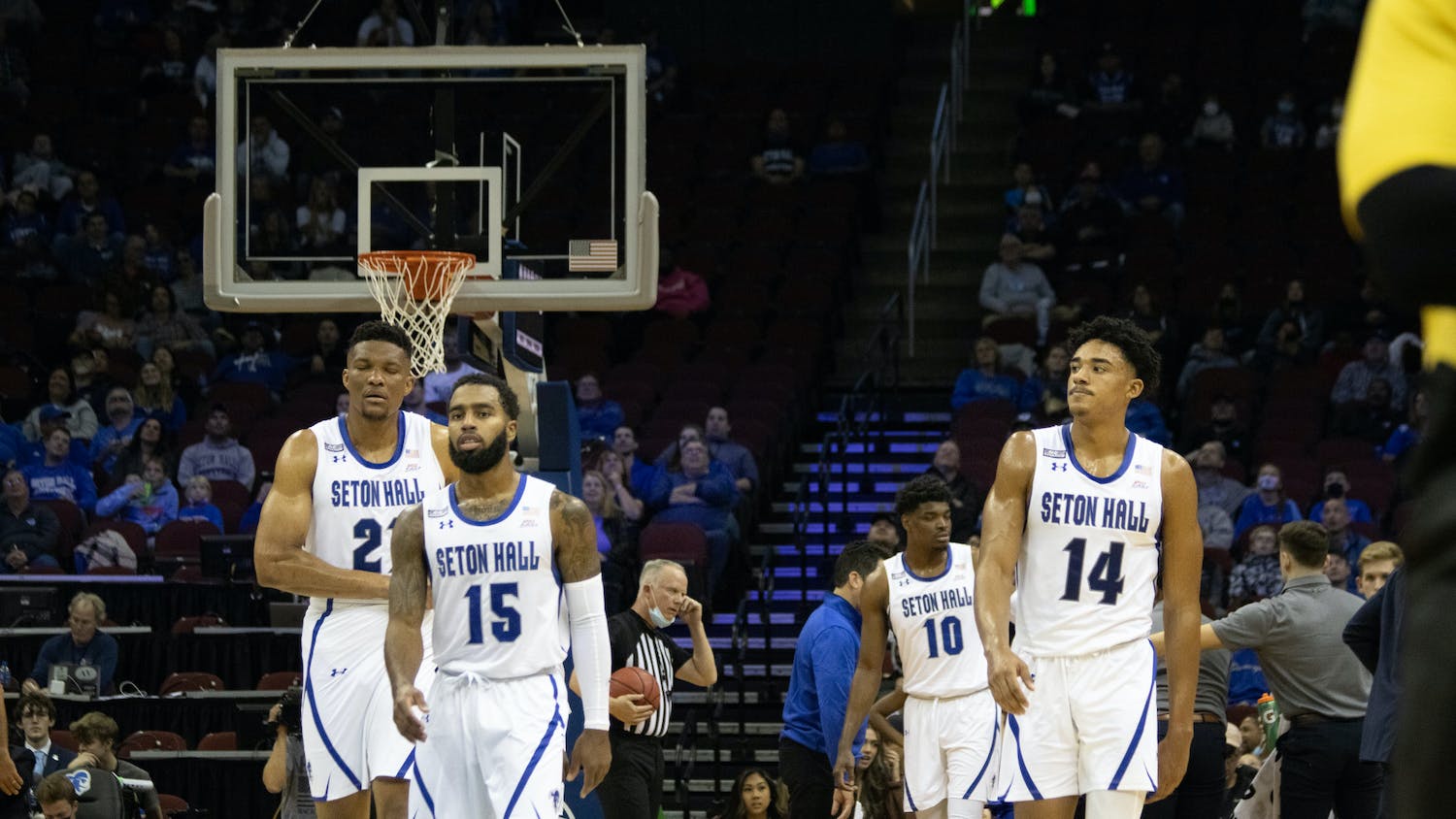 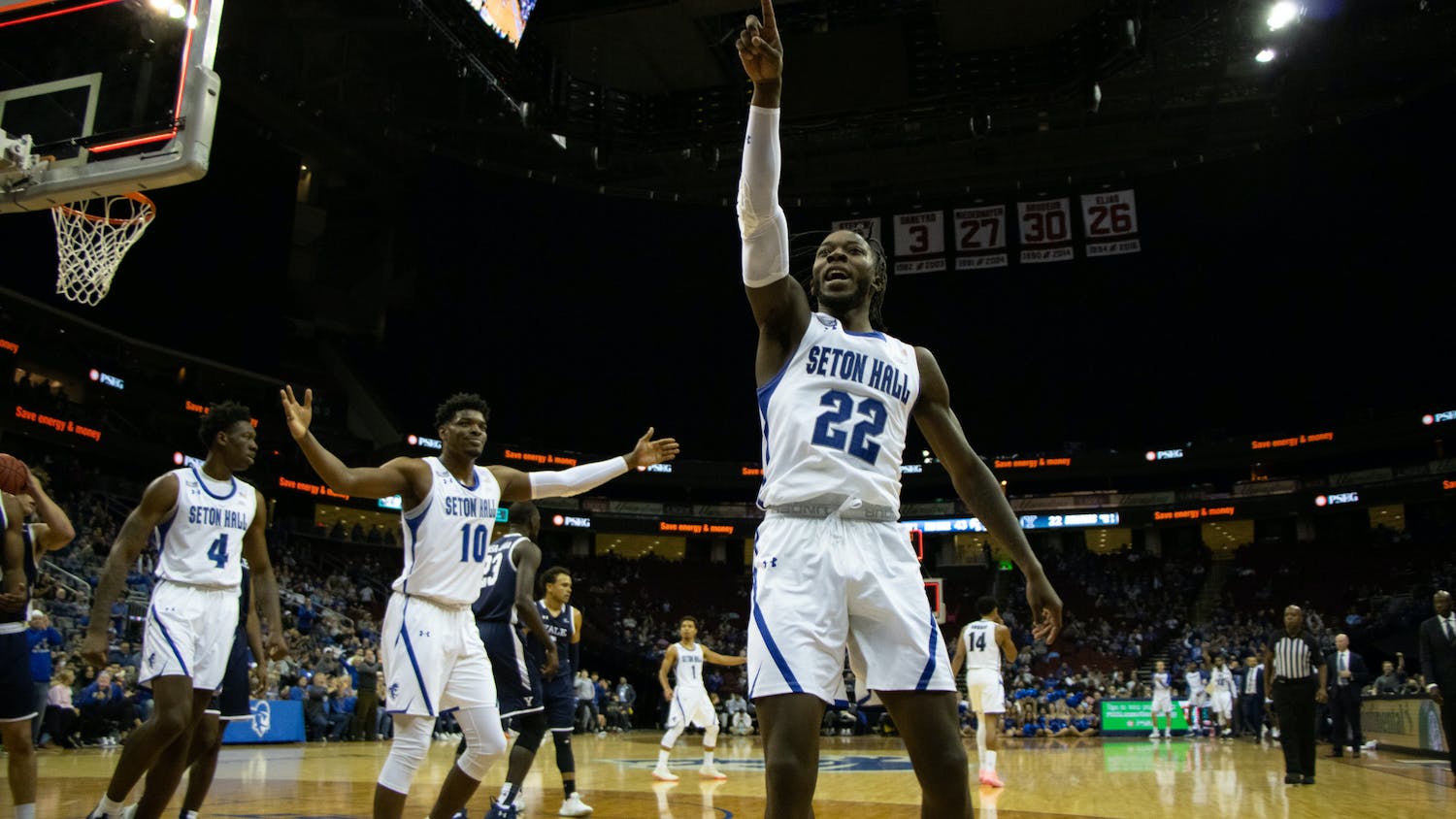 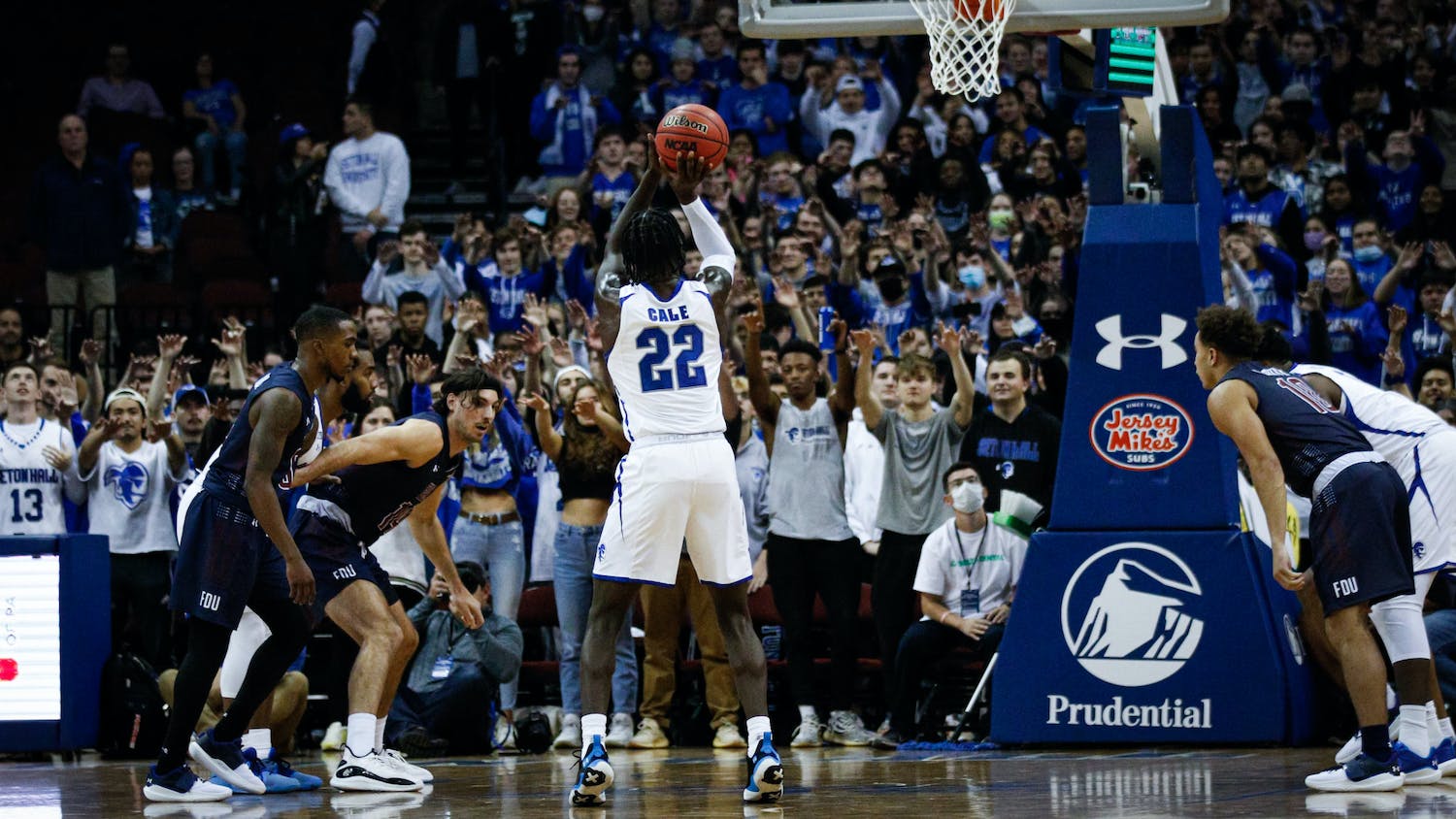