With Halloween fast approaching on Sunday, many people may not have their costumes ready yet. To help, students came up with five costume ideas that can be done both individually and in a group.

“The materials are very easy to find at any ‘Michaels’ or craft store,” Carroll said. “The costume only needs an oversized T-shirt in any of the colors.”

The 90’s cartoon includes Blossom, Bubbles, and Buttercup in the colors pink, blue, and green respectively.

“For my girlfriends and I, recreating the Winx Club girls was our last minute go-to costume idea,” Dobrygowski said.

“The Winx Club” was an animated show on Nickelodeon that included seven fairies. Dobrygowski said that she and her friends split the roles depending on which fairy they looked the most like. Once they figured out which fairy they were going to be, they turned to the Internet to shop for their costumes.

“Shopping was easy,” Dobrygowski said. “We looked on sites like Shein, Etsy and Amazon.”

The Winx Club has become more popular with the release of the Netflix live action remake, “Fate: The Winx Saga,” earlier this year.

Alicia John, a junior nursing major, said she found her nurse costume had easy accessibility due to her major.

“Seeing how a lot of students at Seton Hall are nursing students, you’re bound to have a friend who has extra scrubs on them,” John said.

While it may not be in students’ best interest to cover it in fake blood, a set of scrubs can be a convenient last-minute idea, especially for nursing majors.

“You can ask them for their white coat and maybe even a stethoscope,” John said.

4. A pack of “Cards Against Humanity” cards

Victoria Reich, a junior English major, suggested being a “Cards Against Humanity” pack with a group of friends.

“You can get black and white shirts with the phrases,” Reich said. “The white card has the prompt, and the black card has the funny answer.”

The costume requires black and white shirts and permanent markers.

“The shirts don’t necessarily have to be just like the game, but you can come up with something funny between your friends, maybe like an inside joke,” Reich said.

Julia Lomonte, a junior creative writing major, recommended being characters from the CW’s “Gilmore Girls,” which has become a popular show to binge watch on Netflix. Lomonte said it can be an easier, more low-key costume created with clothes you already own.

Lomonte explained that many of the characters wear early 2000s fall fashion, such as turtleneck sweaters, boots, etc. The outfits also follow a darker color scheme that fits the fall season.

“I’d say my favorite character is Lorelai Gilmore,” Lomonte said. “It’s pretty simple to follow since most people have jeans or nice sweaters.”

Catherine San can be reached at catherine.san@student.shu.edu

‘The most excited I’ve been,’ head coach Anthony Bozzella and team raring to go ahead of 2021-22 women's basketball regular season 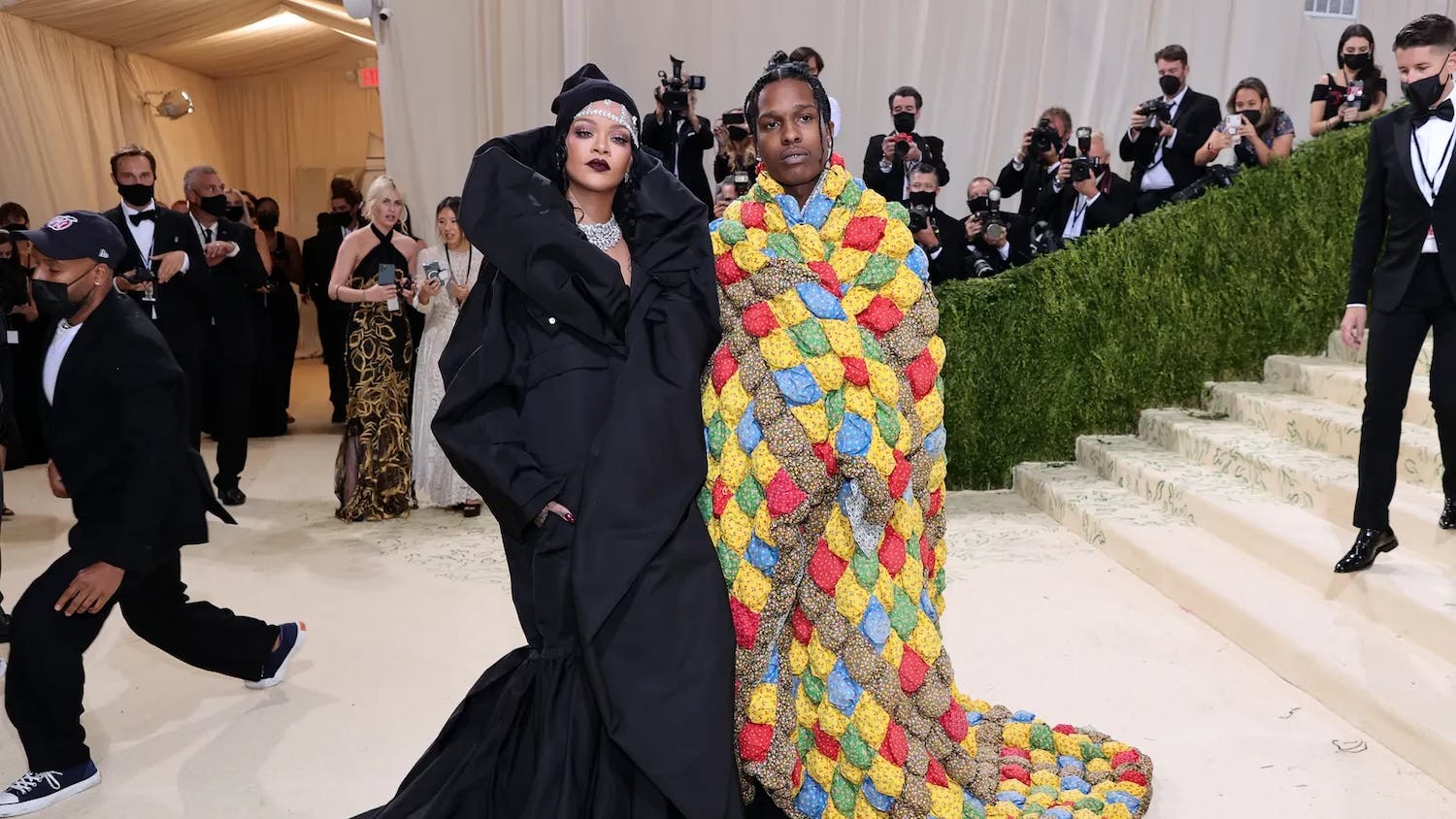