Seton Hall rises to No. 127 in U.S. News ranking of best national universities

Seton Hall’s ranking by the annual U.S. News and World Report rose six spots in the 2022 ranking, up from No. 133 best university in the United States to No. 127.

“The latest rankings are another indication of Seton Hall’s growing academic prominence and reputation," Provost and Executive Vice President, Katia Passerini said. "The dedication and commitment of our faculty, deans, and academic support staff – along with an inquisitive student body - fosters a robust academic environment that demonstrates what great minds can do."

Montclair State University fell from 176 to 179, tying with Rowan University. 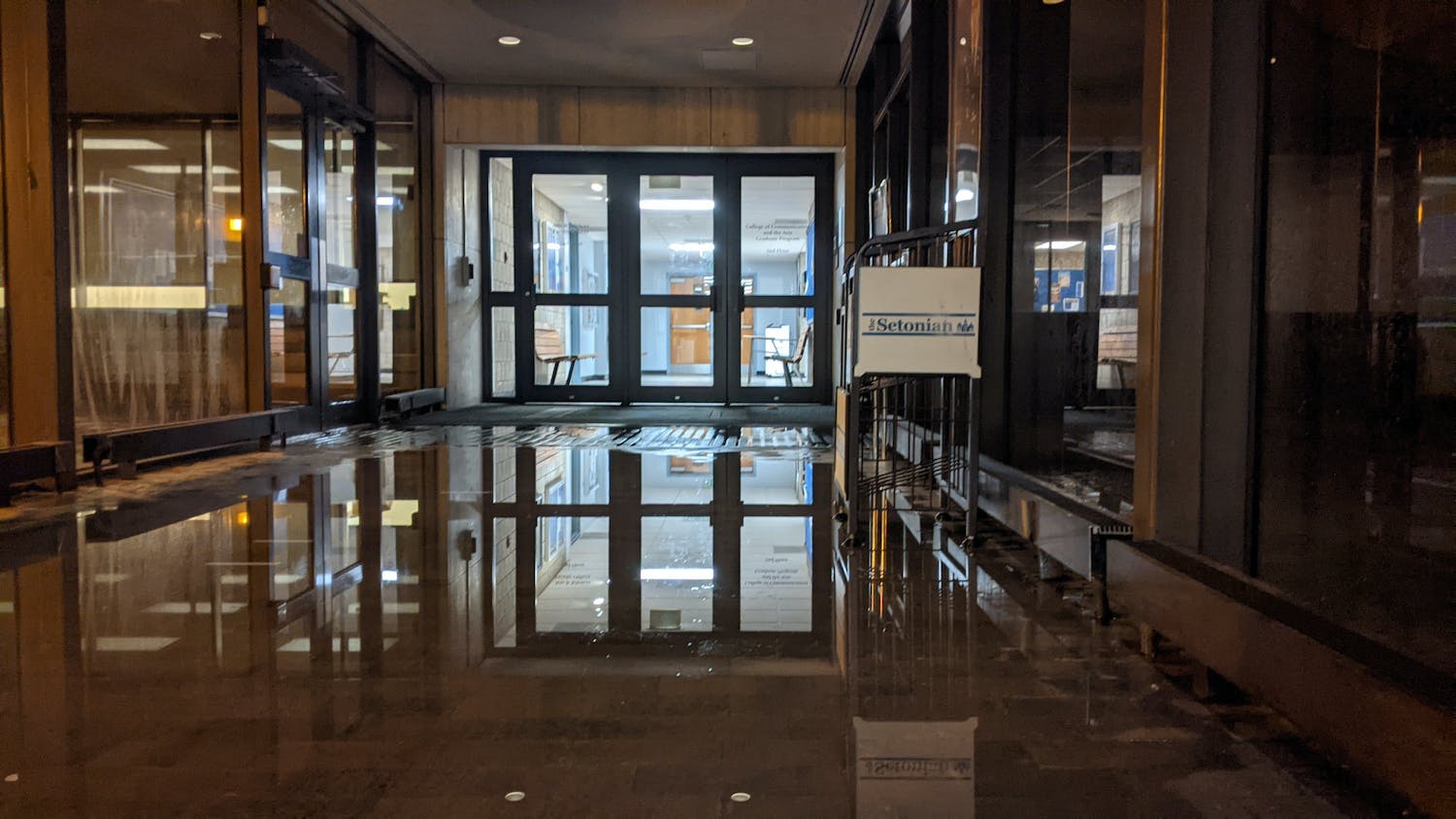 University closes due to severe flooding 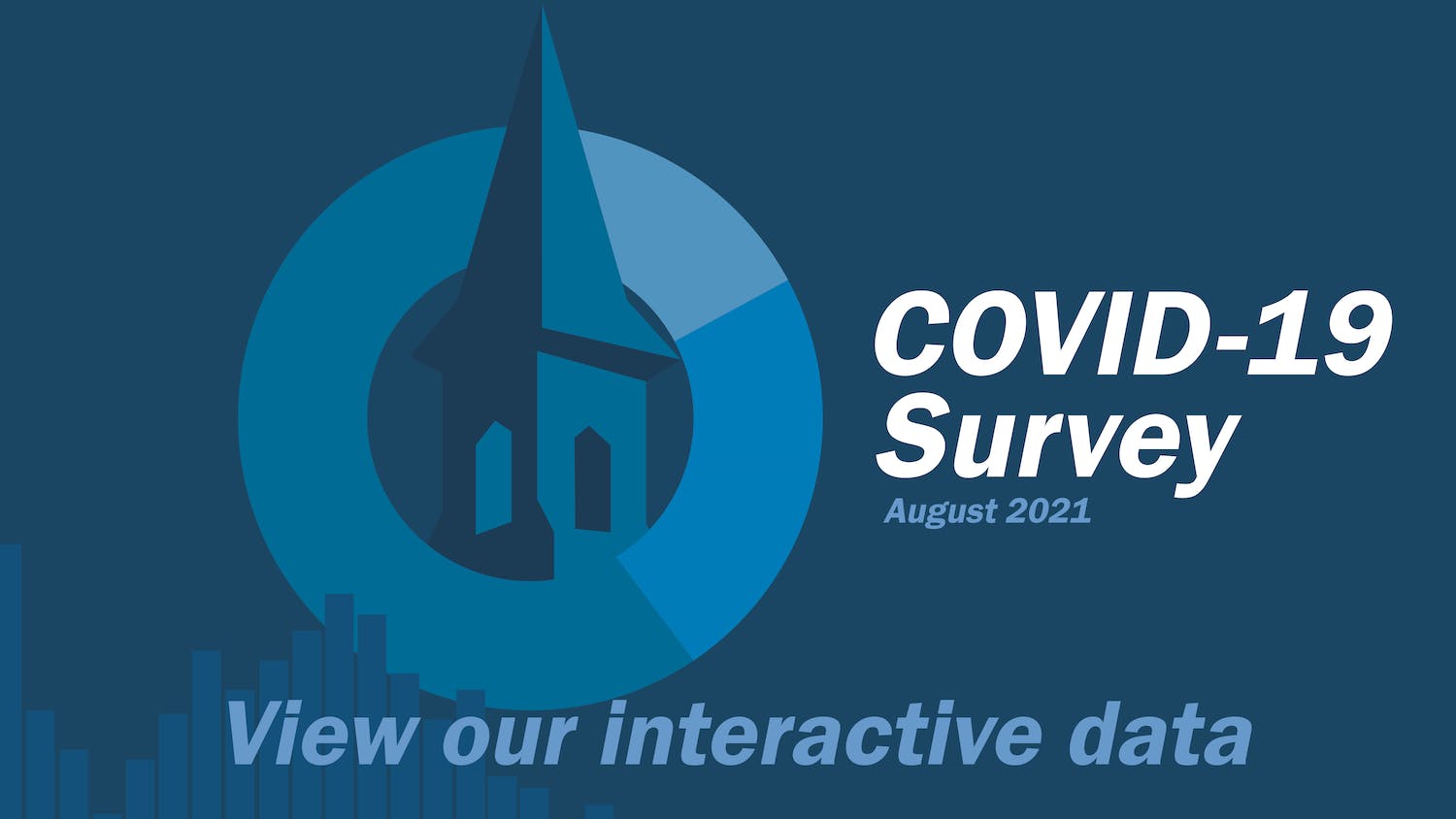