First-year Nidhi Rana was last seen in floodwaters in Passaic

A Seton Hall student remains missing after she was reportedly swept away by floodwaters brought to New Jersey by post-tropical cyclone Ida Wednesday night.

Officials are still searching for the pair, though dive teams suspended their search of the Passaic River Saturday. Officials say their car and phones have been recovered.

Lady Torres of Passaic told Pix11 News she saw the two overcome by the floodwater during Wednesday’s storm.

“When they got to the middle of the street, they got out of the car,” Torres said. “And I don’t know if they were trying to take a video but the car just started moving and the current was so strong it just swept everyone away.”

Nidhi Rana is a commuter student who participates in the Division of Volunteer Efforts (DOVE), according to University President Joseph E. Nyre, who announced her disappearance to the Seton Hall community in an email Friday.

Nyre announced the fund in an email sent to community members Friday afternoon. Its purpose is to give students in need “short-term emergency relief for basic necessities with priority given to food, medical, and utility requests,” according to the email.

Students seeking relief from the storm can apply here.

Amanda DeJesus can be reached at amandadejesus@student.shu.edu. 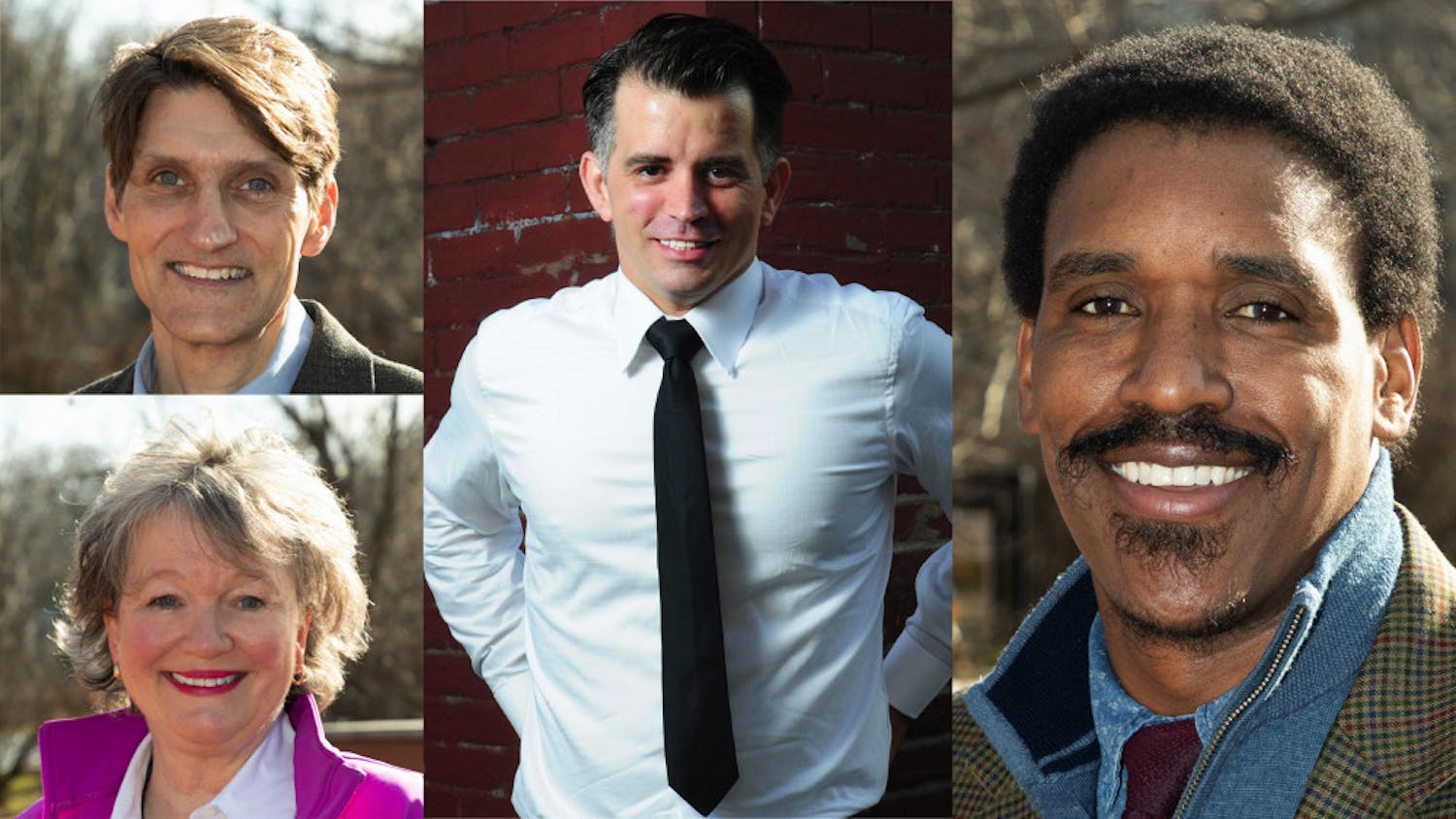 Candidates for South Orange Board of Trustees outline campaign platforms