South Orange Village President Sheena Collum announced five new coronavirus cases in the Village on Monday. According to Collum, the cases all appear to be unrelated but noted that in the last several days the Village has been made aware of “large house parties” within the Columbia High School community, which serves students from both South Orange and Maplewood.

Monday’s case count was the worst for the Village “probably since April of this year,” according to Collum, and came after several weeks of sustained low case numbers.

The numbers are a potentially troubling indicator for the Village, which by-and-large managed to keep cases low within the municipality compared to others in Essex County during the pandemic’s peak in April.

“For those of you who spend a great amount of time on social media, you may have heard some rumblings about large house parties, taking place within Columbia High School,” Collum said at Monday’s South Orange Board of Trustee’s meeting. “One of the people identified in today's listing was a 17-year-old female. We have received emails from parents who are raising these concerns that other parents are condoning and permitting large gatherings in their home.”

On Thursday, State Commissioner of Health Judith Persichilli warned at a press conference that New Jersey was “anticipating a second wave” of coronavirus cases and noted that there were “increasing signs of community spread” among adolescents and young adults, citing informal gatherings as helping to aid the spread of the virus.

The news of the cases comes as New Jersey has continued to see sustained growth in the coronavirus statewide – reporting 993 new cases on Tuesday, the fourth time in less than a week that the state has announced more than 800 cases.

“Know that we are collaborating with our local police department and with the school district. We cannot allow this to happen,” Collum said. “Having five positive test cases in one day after we had close to five weeks of zeros is showing a spike in cases.”

On Tuesday, in a letter to the South Orange-Maplewood School District obtained by The Village Green, Superintendent Dr. Ronald Taylor reported that two students from the district had tested positive for the virus.

“Both are students enrolled at Columbia High School, one is a student-athlete on our tennis team,” Taylor said. “The other student (non-athlete with no exposure to students on our school sites) unfortunately is suspected to have been infected from their attendance at a possible houseparty/celebratory gathering.”

As a precaution, all members of the Columbia High School tennis team have been advised to quarantine, and all tennis matches and practices have been suspended for the next two weeks.

The South Orange-Maplewood School District is currently engaged in remote learning, which is slated to continue until at least Nov. 2. 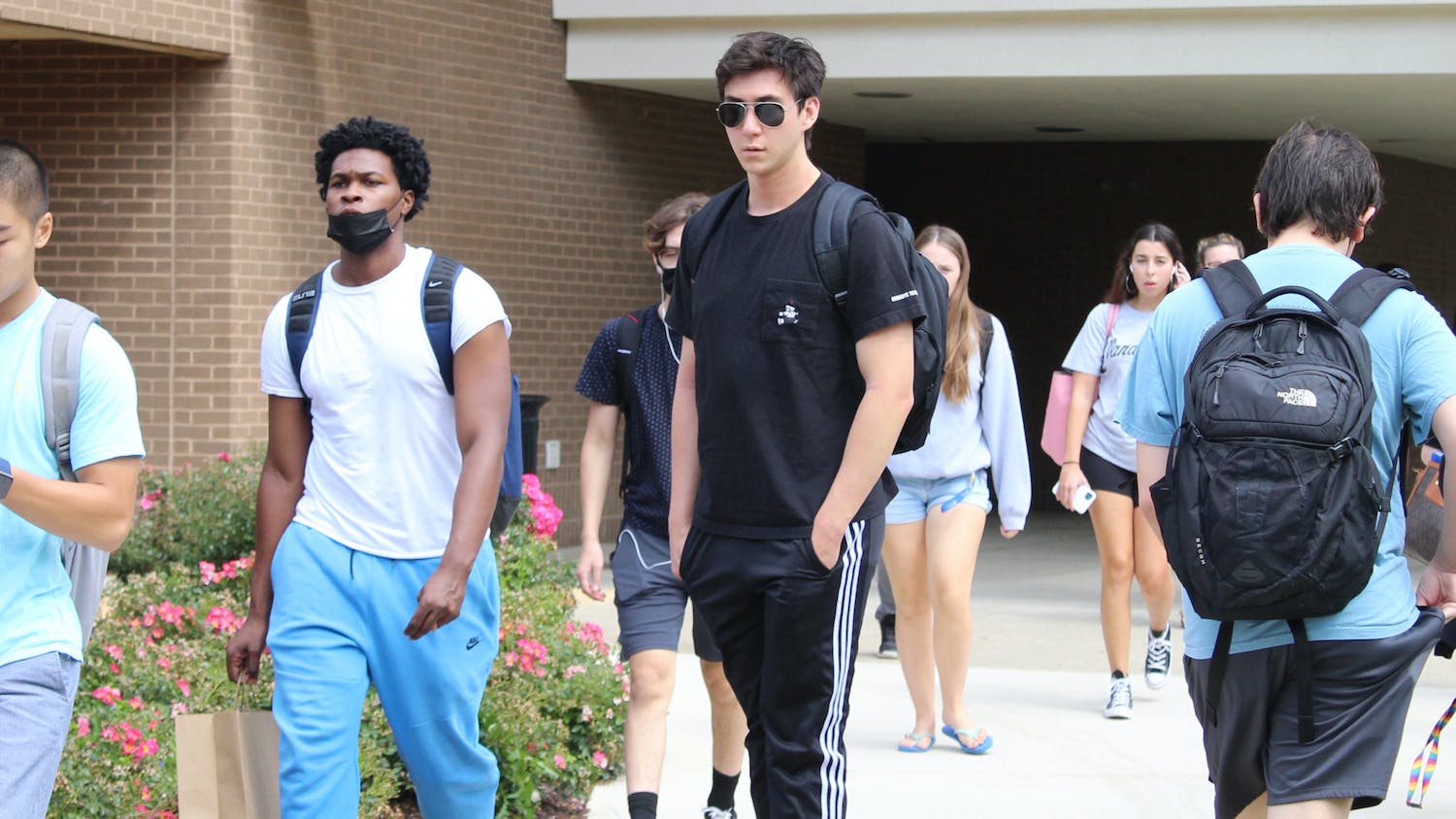 Seton Hall rises to No. 127 in U.S. News ranking of best national universities 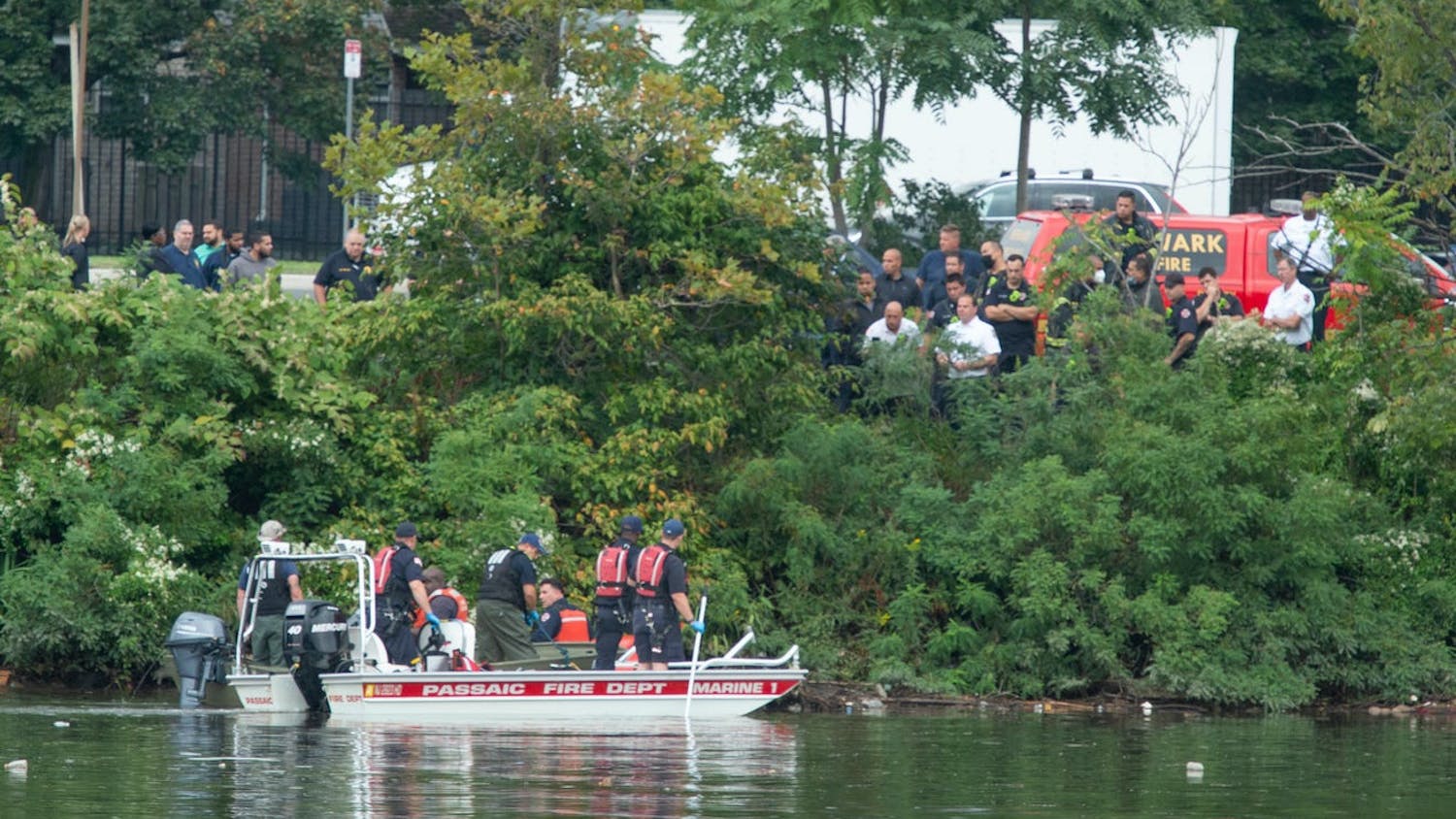