Students joined the Muslim Student Association (MSA) on the Green in raising awareness for breast cancer during its annual Pink Hijab Day.

On Oct. 24, MSA greeted students with pink wristbands and a bake sale. As October marks Breast Cancer Awareness Month, the club participated by raising money and collecting donations for Sisters By Choice, an organization that provides medical services for uninsured and underserved women.

Roba Hassan, a junior elementary education major and president of MSA, shared how the incorporation of their religion supported the cause. “Our wristbands say ‘sabr,’ which means patience in Arabic,” Hassan said. “A big thing about our culture and a really important fundamental idea in Islam is to be patient even if there’s a hardship going through your life.”

The pink wristbands were sold for a dollar along with treats such as brownie pops and chocolate-covered strawberries.

The club’s mission is to implement the messages of Islam for social justice, education and community on campus. Hassan explained that despite the student body’s diverse background or the decision of club members to wear or not wear a hijab, advocacy for the community is necessary.

“Making sure that all women are healthy no matter where they are is something really important because this targets uninsured, underprivileged and underserved people,” Hassan said.

Club members at the table could be seen wearing pink shirts and hijabs.

“The very superficial part of it is that it’s pink and breast cancer is symbolized by pink,” Hassan said. “It doesn’t matter if you’re Muslim or not Muslim, if you wear the hijab or don’t. By us looking different, it encourages all kinds of people to go out and make sure they’re healthy.”

“It makes a visible representation of what we’re raising awareness for,” Nathoo said. “It’s not only for people who wear a hijab, or a scarf. It’s for everyone because the amount of people I’ve seen on campus today who heard about this are just wearing pink and all – it just makes it more of a uniting aspect.”

Arifa Nagim, a sophomore accounting, economics and finance major, said, “Sisters By Choice is a really good cause and we often talk about donating to different foundations like the American Cancer Society. But what people don’t take into consideration is that a lot of underprivileged areas don’t get the same.”

Nagim explained that Sister By Choice travels to underprivileged areas and provide mammograms for everyone.

Angelise Vera, a freshman nursing major, supported the cause by purchasing a pink bracelet. Vera explained that she enjoyed the theme and how the project started a conversation about breast cancer awareness. She described how fundraisers like these offer hope to those diagnosed with breast cancer.

“They need to know they are not alone in this financial burden and a diagnosis like does not mean the end,” she said.

Vera added that she felt MSA was genuine in its approach. She said, “Raising awareness creates a support system for those fighting and donates to fighting a disease that takes so many of our mother’s, daughter’s, and sister’s lives.” 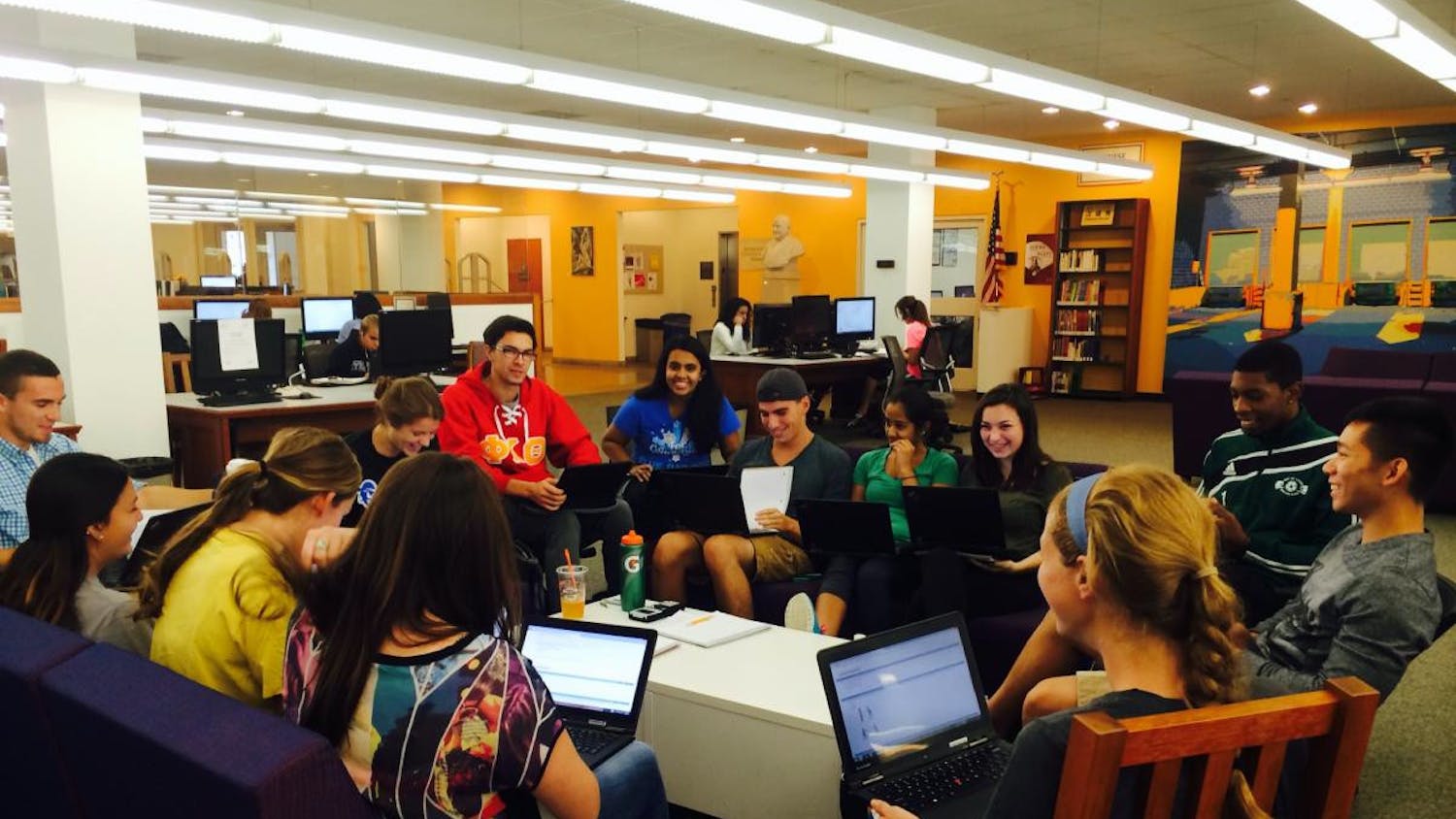 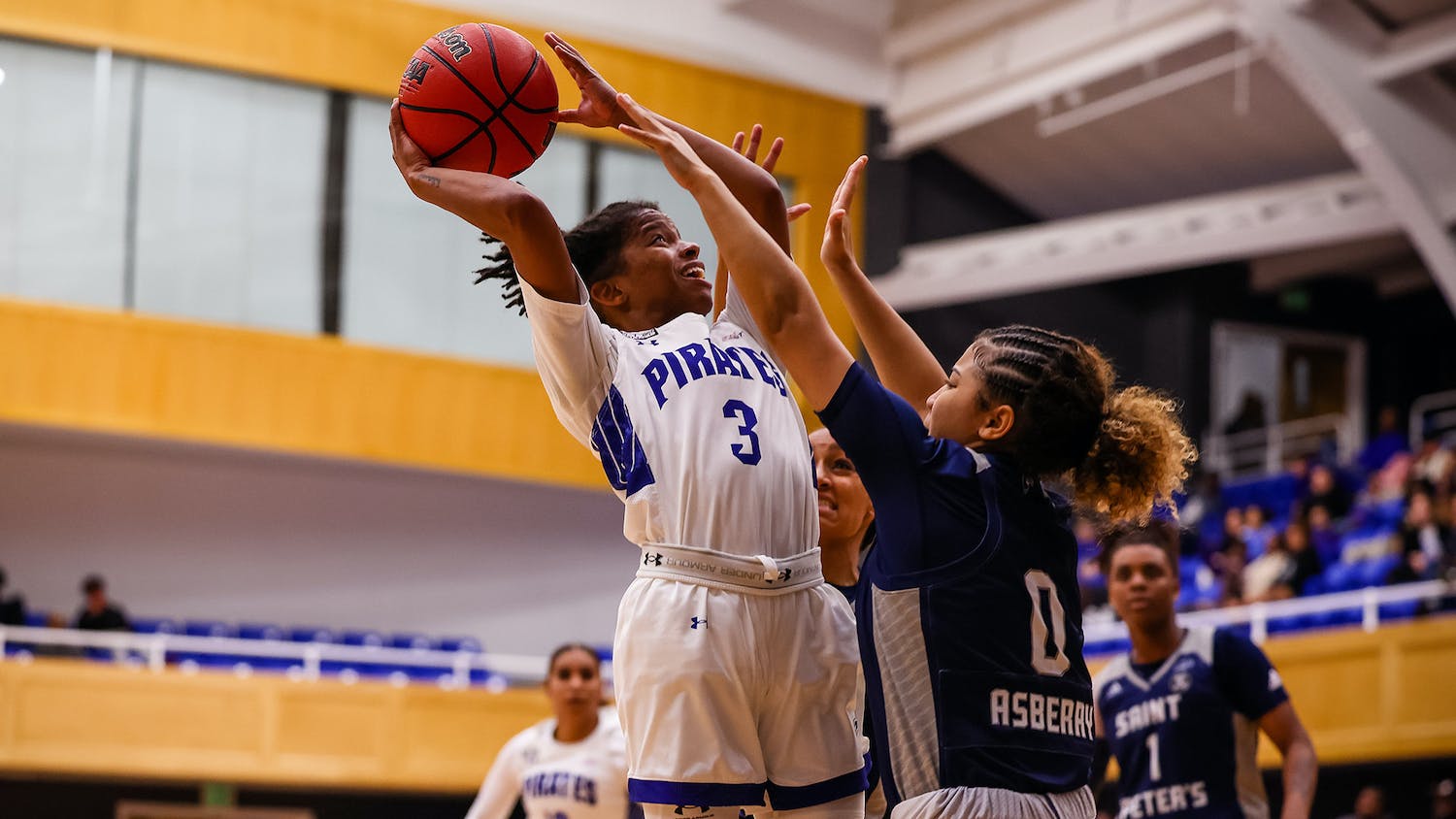