Students are no stranger to parking woes on campus in South Orange, and now eyes are turning to the parking situation at the Interprofessional Health Sciences (IHS) campus. A public meeting of the Nutley Planning Board was held on Sept. 6 to discuss a resolution for parking at the IHS campus, according to Nutley’s tapinto.net page. [caption id="attachment_15591" align="aligncenter" width="838"]

File Photo. Adrian Chavez/Staff Photographer.[/caption] Kevin Coakley, Seton Hall’s attorney, wrote a letter to Nutley township attorney Barry Kozrya, on Sept. 6. In the letter, Coakley requested that the staging of the parking be completed, meaning a finalized plan on where the parking spaces would be. He also requested that all parking should be permanent, not transitional or temporary. No resolution was made at the meeting and another one was held on Sept. 20. The only thing on the agenda for this meeting was that the meeting was moved once again to Oct. 4. Erik Lillquist, associate provost for academic projects, commented about parking at the IHS campus via email. “The municipal codes of both the town of Nutley and the City of Clifton require us to have adequate parking on the property for our students, faculty, and employees,” Lillquist said. Lillquist said that the school has been working closely with both towns to ensure that those requirements are met. “We are also working with both towns, our partner (Hackensack–Meridian Health), and the developer of the overall campus to see if there are ways that our plans can be modified to accommodate the overall needs of the site, while still addressing the requirements of the Seton Hall community,” Lillquist said. “Overall interest in the site by other parties has begun in earnest, which has given additional energy to those conversations.” Shannon Burke, a junior nursing major, shared her thoughts on what she hopes the parking situation will be like at the IHS campus. “I just hope there is enough parking for everyone,” Burke said. “I know we have a big problem with that here at the South Orange campus, so I just hope there is a solid plan for the new campus.” Sarah Luczak, also a junior nursing major, says that she is worried about parking passes at the new campus. “Seeing as I already pay for a parking pass on campus, I would hope that would carry over to the IHS campus as well.” Luczak said she hopes that parking space will not be an issue at the new campus. “Since it won’t be the same amount of students at the new campus, it might be easier to find parking,” she said. Stephanie Bade, a junior nursing major, expressed her concerns about parking as well. “I still have no idea what the new campus layout is and I am a little concerned considering the majority of all health and medical majors and faculty will be driving there,” she said. Isabel Soisson can be reached at isabel.soisson@student.shu.edu. 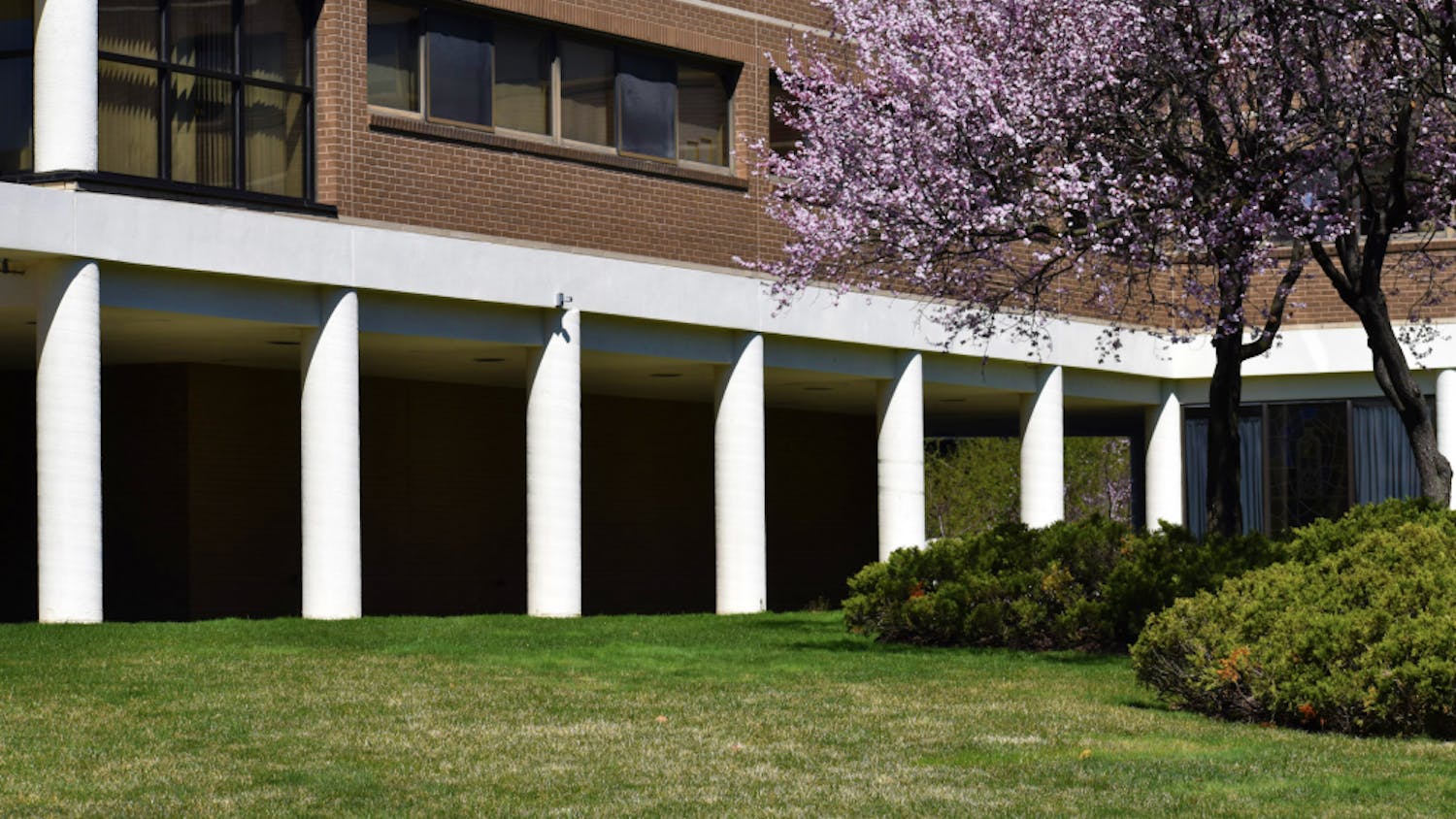