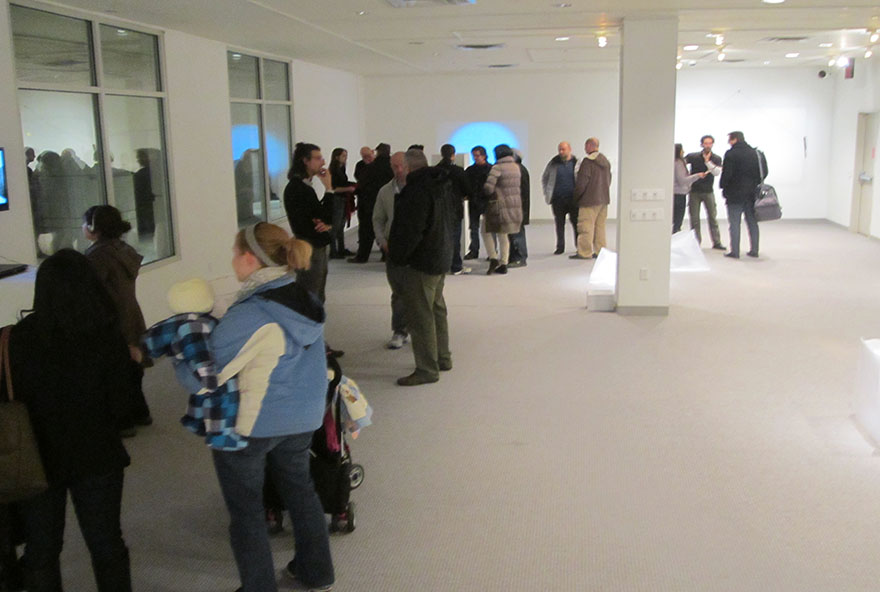 shu.edu[/caption] “The Evolving Museum” brought Thelma Golden, the chief curator of The Studio Museum in Harlem, to Seton Hall University on April 11, where she shared her own journey of evolution in the art industry. Golden has a career in the art field that has spanned over 20 years. She began her career as an apprentice at the Metropolitan Museum of Art in New York City. Golden then attended Smith College and interned at The Studio Museum in Harlem during her time as a student. After graduation she became the curator at the Whitney Museum of American Art where she worked for 10 years. Golden began working at The Studio Museum in Harlem in 2000. According to the TED website, in 2005, she became the director and chief curator of the museum where she re-dedicated the institution to forward-facing art from all corners of the African Diaspora. During Golden’s lecture she discussed in detail her four major art exhibits at the museum which are titled as “Freestyle,” “Frequency,” “Flow” and “Fore.” Golden described these exhibitions as providing important opportunity for artists and giving them the possibility of ending up with a solo exhibit. Another large exhibit that Golden referred to was “Black Romantic: The Figurative Impulse in Contemporary African-American Art.” This exhibition was inspired by Golden’s mother. She said in her lecture that she was deeply inspired by her mother and how her criteria for good art was that it needed to be beautiful. So, Golden said she put out an open call for artists who describe their art as embodying “beauty, uplift, culture and history.” She received 300 submissions from artists all over the country and narrowed it down to 25 artists and that is how “Black Romantic” was created. “What I hope makes us an evolving museum is the fact that we are young enough to still be forming but old enough to be conscience that our formation has to continually evolve to answer some of the very big questions that our findings are based on,” she said. Keaghlan Brady can be reached at keaghlan.brady@student.shu.edu.