Rockin’ and Rollin’ into 2016 fashion 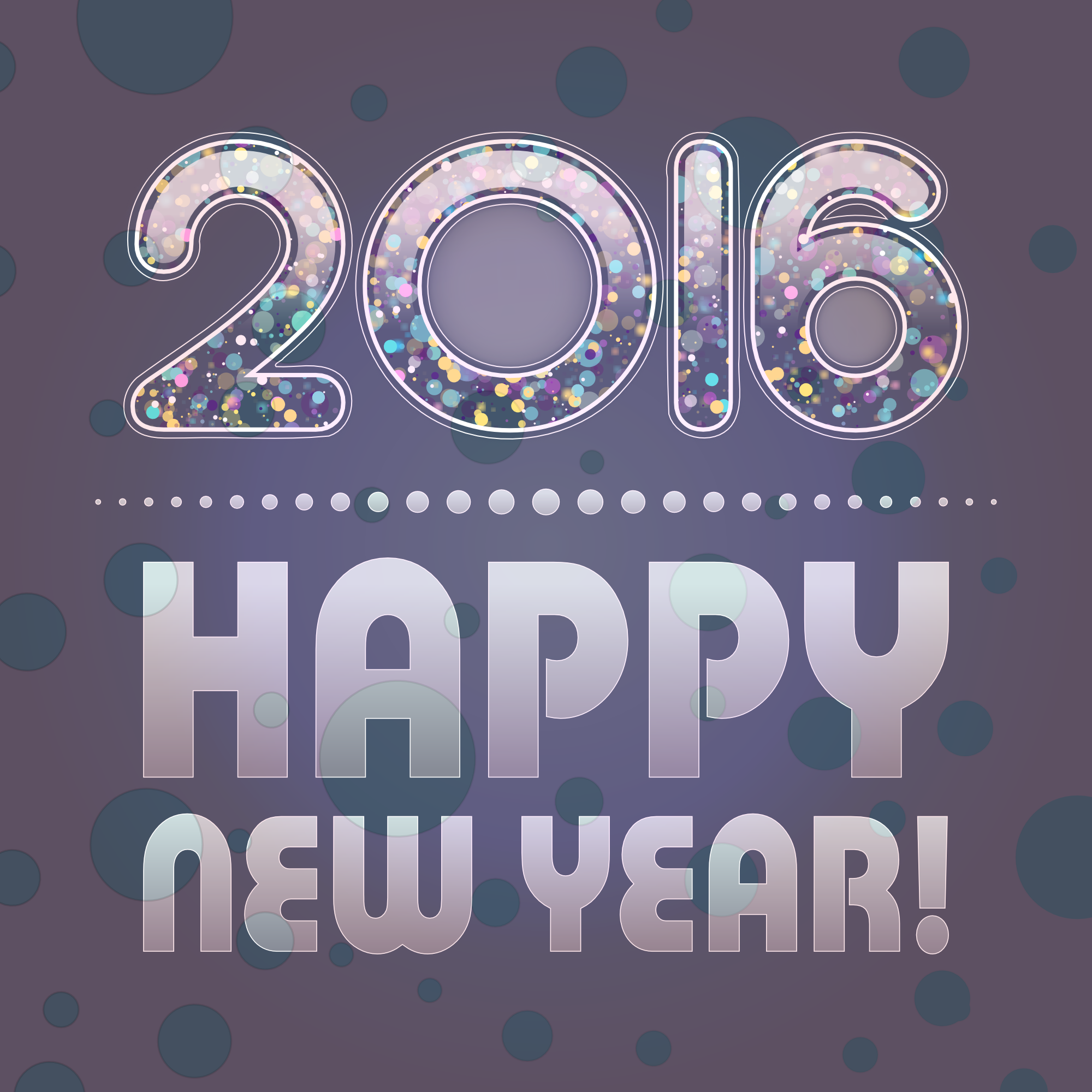 Rockin’ with a KISS of deep plum and red lips and rollin’ with the trend of sky-high platforms, the pre-fall 2016 runways are passing over Fashion Week to tour with Keith Richards, David Bowie (may he rest in peace), Mick Jagger and Prince, with looks that are sure to ‘rock you.’ Although they’re toting handbags instead of guitars, models in collections from Alexander Wang to Givenchy are ready to rock. Leather studded accents from gloves to belts made a stark appearance in Alexander Wang’s collection. Black patterned stockings, typical of a rocker chick, also debuted to meet chunky platforms embellished with rows of studs and ballerina style lace-up straps. Belts with thick chains hung low over plaid skirts with long leg slits and the outerwear that pulled it all together was very Keith Richards with a cheetah print row coat, yet Springsteen with some leather. The beanie on top was less like Slash’s tophat and more like Justin Bieber’s signature beanie look. Although,“Sorry” plays like a soothing lullaby in comparison to the music of these legends. BCBG Max Azria is bringing star power too with lots and lots of well, stars. From floor length sheer gowns to collared dresses with fringe that hang to the floor, BCBG channeled Elton John and his star sunglasses. With eyeliner just as dark, or perhaps darker than the decorative fishnet stockings, Chanel tossed around rockstar elements with their much-loved femme aesthetic. Dainty dresses usually in tweed turned leather and chokers became the necklace of choice. The collection’s eveningwear was fit for a rocker ball too with all black lace, black feathers and even a feathered ruff. Rocker of the 60’s and 70’s, Carlos Santana has already made his mark on the fashion industry with his shoe line, signatured by his name with a guitar. But on stage he flaunted floral and paisley-like patterns that are being deemed in for 2016 by Givenchy’s pre-fall collection. From patterned suits to dresses with pattern-accented sweaters, to the patterned athletic jacket, this print is going to catch on quicker than “Stairway to Heaven.” And on top of that, their red and black tie-dyed platform loafers are to die for. With the girlish touch of tulle, Stella McCartney channeled Santana’s adored prints, too; think less ballerina, more rockstar. From the awesome A’s to the zealous Z’s (think Zac Posen!), it appears as if the fashion industry has been schooled by none other than the ‘School of Rock.’ As Anna Wintour says, if you can’t beat them, dress better than them. We can’t all be rock stars, but we can dress like them with rock-inspired amplified looks. Wearing your platforms around campus, walk on and rock on. Michelle Foti can be reached at michelle.foti@student.shu.edu.