SHU moves up in US News & World Report rankings

Courtesy of limestone.edu[/caption] The 2016 results of the U.S. News & World Report Best Colleges released this week revealed a three-rank rise for Seton Hall from #126 to #123, but what is more significant is the ranking change the University has seen over the past five years. Seton Hall has climbed 13 spots since 2011 in the annual report that attributes their methodology to a two-pillar system. This system includes school reputation, selectivity, faculty resources, retention rates and spending per student on education. In a statewide comparison, Seton Hall’s ranking in the 2016 results comes behind Princeton University, which repeated as the number one university in the nation for the third year in a row, the main campus of Rutgers University at #72 and Stevens Institute of Technology, ranked #75. The New Jersey Institute of Technology and Rutgers University-Newark campus tied at #140. Private institutions with a high level of resources rising in the ranks has been a trend, but according to Robert Kelchen, an assistant professor of higher education at Seton Hall’s Department of Education Leadership, Management and Policy, public and private institutions both have strengths and weaknesses in comparison. “It could be harder to attract students when the sticker price of tuition is higher, even as students pay less. And also by not getting state funding for students we’re at a disadvantage for resources compared to public institutions,” Kelchen said. “We have to get money through either tuition or donations.” Kelchen is considered an expert on college evaluations. He oversees the rankings done by another magazine, the Washington Monthly, which compares institutions based on public service. He said that when it comes to rankings, larger changes over time in general show more about the success of a school than a year-to-year change in rank. Among other private institutions, he said “the increase that Seton Hall has had in the past five years is among one of the larger increases.” A press release issued by Seton Hall attributes success in part to over $130 million spent in investments on infrastructure over the past five years. Kelchen said it is possible that this jump in spending did contribute to the higher ranking. “That relies on some students choosing Seton Hall because the facilities are better than they used to be,” he said. A bigger factor, according to Kelchen, is likely selectivity. The press release also stated the SAT scores of incoming freshmen have risen 100 points. In addition, the percentage of freshmen ranked in the top 10 percent of their class has increased from 24 to 35 percent in the past five years. Although the U.S. News & World Report does not measure aspects of college life such as student learning, Kelchen says that these rankings are valuable in the eyes of families and high school guidance counselors. President Gabriel Esteban noted in a press release, “This recognition of the University’s steady rise in academic prominence is well deserved and greatly appreciated – the seeds we’ve sown here at Seton Hall have begun to take root and are now flourishing. Our students graduate to employment rates nearly 20 percent higher than the national average and are prepared to take their place in the world as servant leaders.” Mary Marshall can be reached at mary.marshall@student.shu.edu. 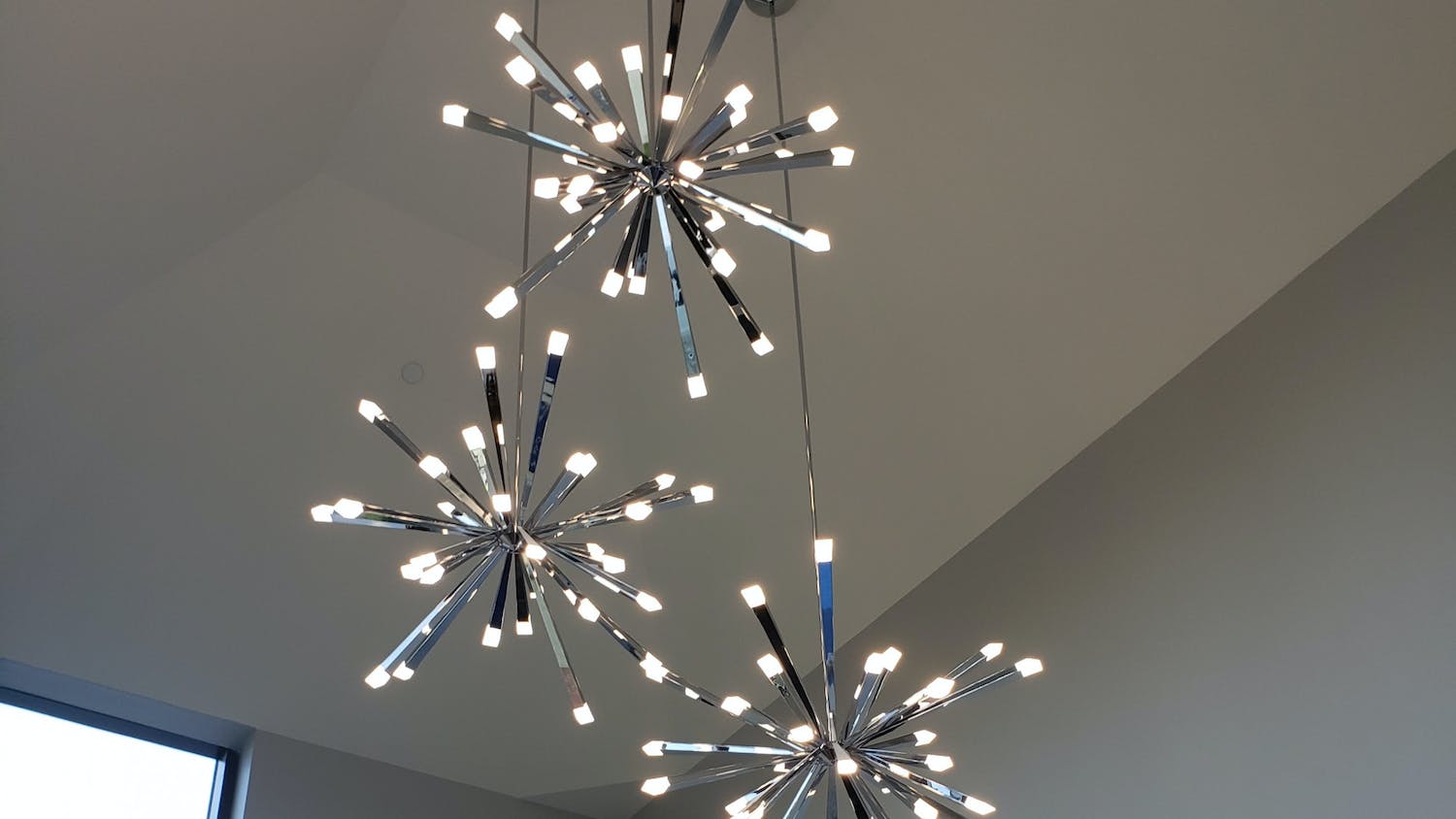 An inside look at the new University Center 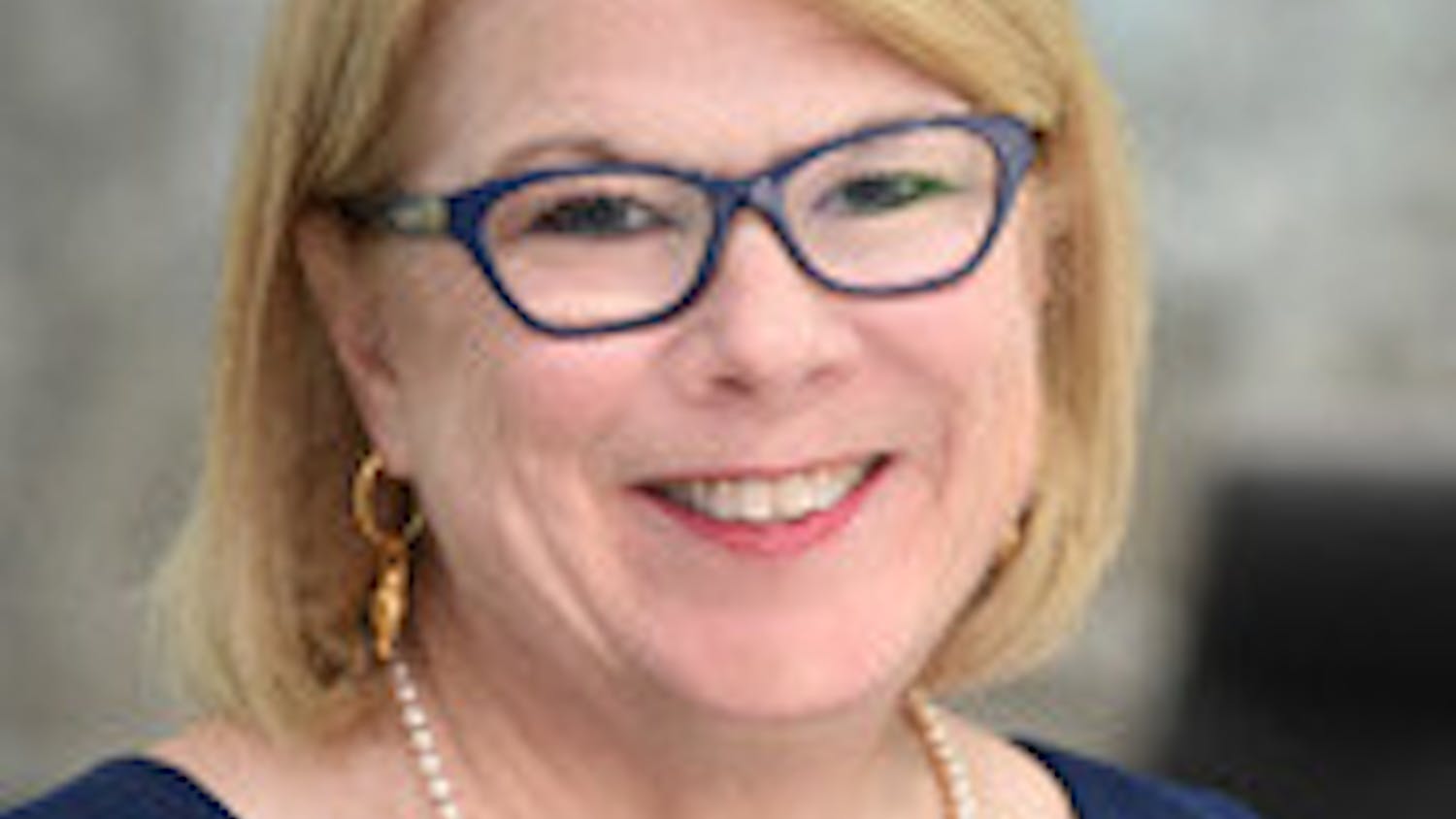