The Pirates continued their 3-game road trip with a stop in the Bronx to face Fordham. Seton Hall walked away with a 78-72 win over the Rams.

Fordham jumped out to a five-point lead, all of which came from Megan Jonassen, before Lauren Park-Lane connected on back-to-back triples to give The Hall their first lead of the game. Park-Lane sparked a 16-3 run capped off by Sha’Lynn Hagans that forced a timeout from the Rams.

Despite the huge run, Fordham had an 8-0 burst of their own to tie the game at 20 with just 58 seconds left in the first quarter. Seton Hall did not score for the final 3:15 of the quarter. The score stayed even at 20 after the first ten minutes of play.

Sidney Cooks opened second frame with a jumper, though Fordham retaliated with 5 straight points to take a 25-22 lead. There were six lead changes in the quarter, though the Pirates were able to hold on to a 3-point lead, 36-33, headed into the intermission.

Park-Lane led all scorers with 14 points and dished 4 assists in the first half. Cooks followed with 6 points and 6 rebounds. Hagans and Mya Bembry added 4 points and 4 rebounds each. The Rams were led by 10 points from Asiah Dingle.

The Rams retook the lead with 5:54 remaining in the third quarter after Asiah Dingle connected on a shot from behind-the-arc. The lead did not grow past 3 points for the remainder of the quarter, and the Pirates were able to take a 3-point advantage themselves after Park-Lane knocked down a jumper with 2 seconds remaining.

With the game tied at 53, Park-Lane went on a personal 5-0 run with 7:00 left in the game. Seton Hall extended their lead to as high as 12 points and walked out of the Bronx victorious, though a late 7-0 run from Fordham with 1:02 remaining jeopardized The Hall’s win streak.

Lauren Park-Lane continued her dominance with 35 points, her 8th 30-point game, to go with 5 assists. Hagans nearly had a double-double with 10 points and 9 rebounds. Baines added 9 points and 8 rebounds.

Seton Hall improves to 9-3 and brings their winning streak to seven games. They will return to action and Big East conference play as they finish the road trip in Hartford, Connecticut to take on Geno Auriemma and UConn. 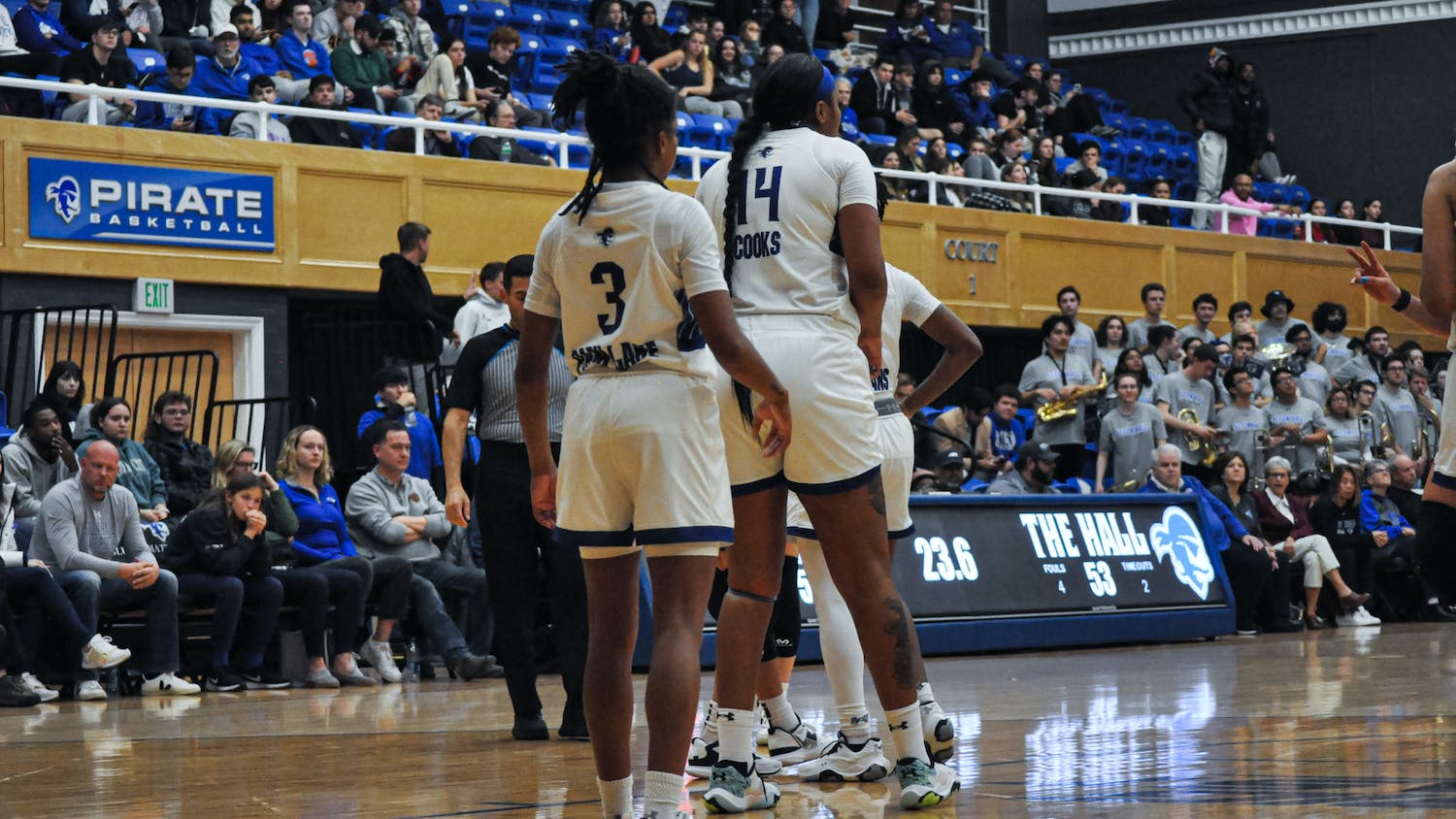 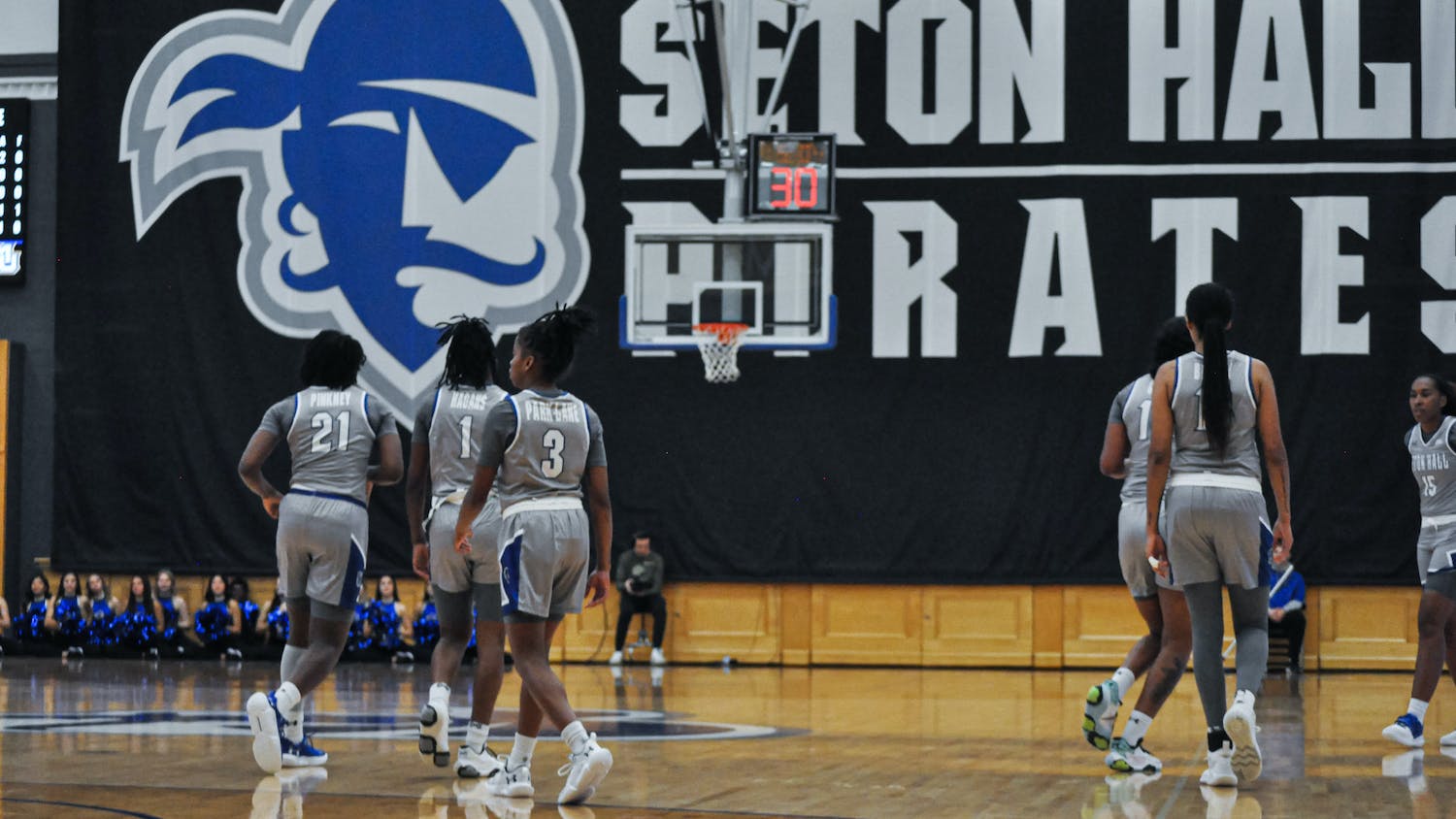