Tri-Alpha is a national honor society aimed at recognizing academic success of first-generation students and elevating their voices.

Lotero said the induction ceremony was the first step to uplifting first-generation students at Seton Hall.

“Everyone had a big smile on their face,” Lotero said. “As a first-generation student, sometimes you really don’t get the recognition that I think we deserve because a lot of people don’t understand what we’ve been through.”

Lotero said there were 47 first-generation students inducted at the ceremony this semester.

“There is a large number of first-generation students at Seton Hall who are doing very well academically in their pursuit towards their education,” Lotero said. “It was nice to see that there’s a lot of people interested in joining this honor society and that they’re putting in the work.”

Lotero said he almost immediately found his place within Tri-Alpha and recommended other first-generation students to join.

“There’s always people around to help you,” Lotero said. “There’s always a community here—you just need to find it, and once you find it, you’re going to be a member for life.”

“I have to give lots of credits to my mom as well because, as someone who didn’t go to college, she was also learning about the whole process,” DeFranca said.

As a member of the executive board, DeFranca said she has enjoyed being able to connect with new members.

“When members received their certificate and were able to sign the book, I think it was a special moment for all first-generation members as it was that first step of being involved in such a wonderful organization,” DeFranca said.

DeFranca said she is also involved on campus as a peer advisor and member of the Seton Hall Sapphires dance team.

“The opportunities are truly endless,” DeFranca said. “I never want any first-generation college student to feel as though they are not enough, as if they can’t take part in certain clubs and organizations because they don’t feel like they are capable.”

Frances Lofranco, a junior political science and criminal justice double major, is the historian of Tri-Alpha. They said Tri-Alpha ultimately strives to close the gap between first-generation students and other students.

“The main mission is to help first-gen essentially get resources so they can have almost the same opportunities as people that aren’t first-gen,” LoFranco said.

Lofranco said Tri-Alpha will soon be functioning as both a club and an honor society. They added that the organization will host monthly meetings that all students are welcome to join.

Jessenia Lugo, a sophomore nursing major and the vice president of Tri-Alpha, said being a first-generation student is an “honor and privilege.”

“I work in the RISE department at Seton Hall, so we are here to assist low-income, first-gen, or students with disabilities, so I’m always advocating for first-gen students,” Lugo said. “I always make sure everyone hears what Tri-Alpha is because, as first-gen, we deserve recognition for everything that we do.”

Lugo said she enjoyed the induction ceremony and the community around her.

Lugo said that while the members of Tri-Alpha stem from different backgrounds, the organization exists to “embrace diversity and inclusion.”

Despite her involvement in the Seton Hall community, Lugo said she struggles with an ongoing internal conflict.

Lugo said although being first-generation presents its challenges, she ultimately strives to make her parents proud.

“The struggle is that sometimes you’re in this by yourself and it’s hard to figure out the best decision to make at the end, but, overall, I’m here to make the best out of it,” Lugo said.

Peyton Hruska can be reached at peyton.hruska@student.shu.edu 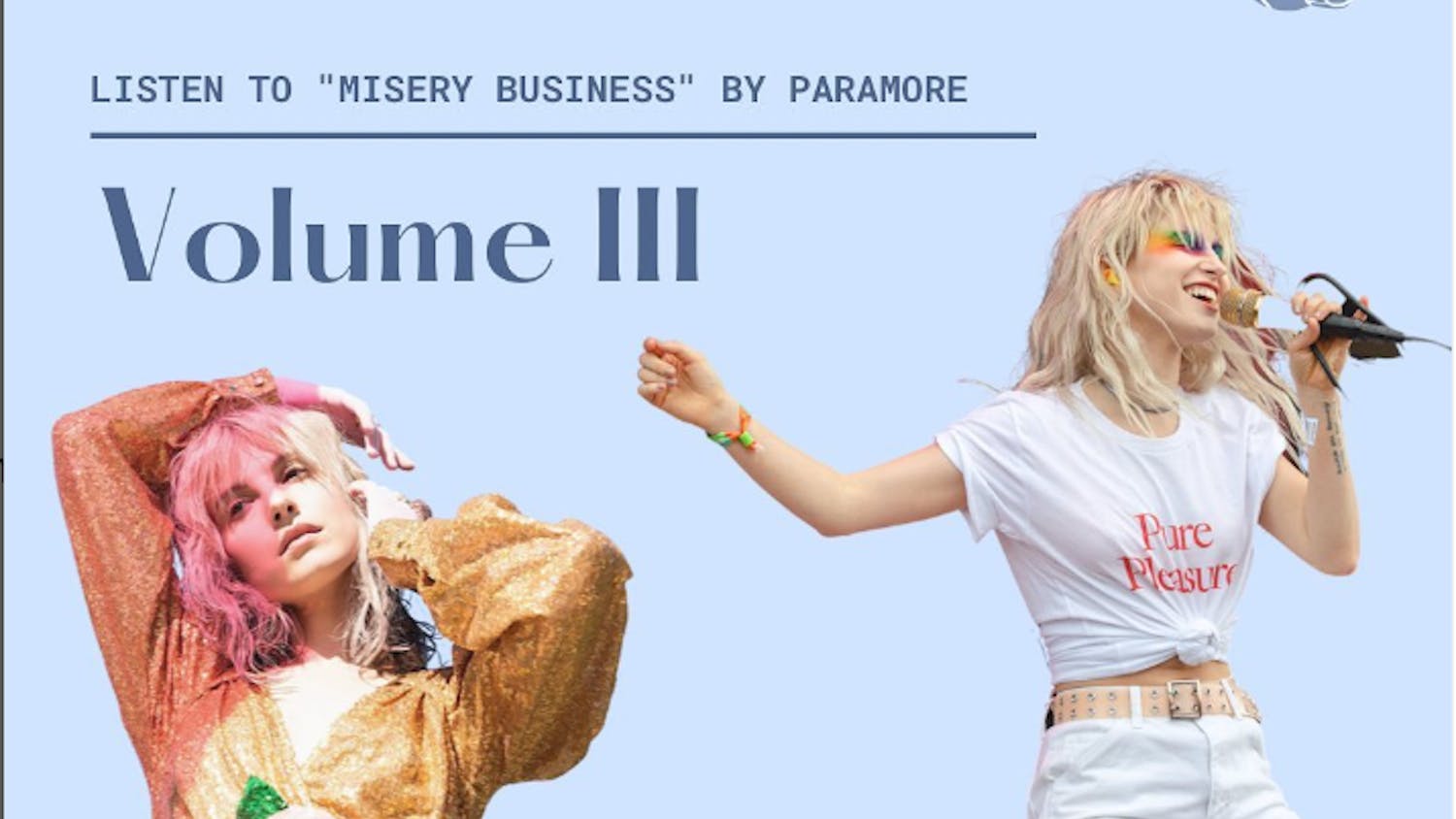 The Women’s Network: Run by women for women