Lauren Park-Lane, a senior on the Seton Hall women’s basketball team, has captured the attention of media outlets and sports fans across the country by bringing her talents to the court.

Park-Lane said her inspiration to play basketball came from her family members, especially watching them as she grew up.

“My uncles play basketball, so it runs in the family, and I have a lot of cousins who played basketball growing up,” Park-Lane said. “Just seeing them play, it always inspired me to play as well.”

She said when she first joined the Seton Hall basketball team, she struggled with her confidence.

“I’ve always been one of the smallest players on every team that I’ve been on, so it’s hard coming in with confidence as the player that I was freshman year, but my coaches helped me a lot with that,” Park-Lane said. “They told me they believe in me and told me reasons why they recruited me and that everything would fall in place.”

When choosing where to play after high school, Park-Lane said that she had three offers to play Division 1 basketball. She said she was choosing between Seton Hall and University of Delaware but ultimately chose the Pirates.

“It’s in the Big East, which is a lot of guard play, and I really like that,” she said. “It isn't so far away from home, and the train ride is 40 minutes to go into the city, which I also really like.”

“I have a good group of teammates now and we get along well, so it makes it really fun,” Park-Lane said. “My coaches give me all the confidence in the world to get out there every night and try my best.”

With being a star player on the team, Park-Lane said getting used to the media coverage was difficult for her to adjust to.

“Getting a lot of media coverage, especially sophomore and junior year, because in high school I never had any of that, so I wasn’t accustomed to what that was like and the pressure that comes with that,” she said.

Park-Lane said one of her biggest accomplishments during her basketball career was making it to the Women’s National Invitation Tournament.

“People don’t realize how hard playing in the tournament is,” she said. “You have to travel from state to state in a matter of 24 hours, you get off a plane and go practice, and then you play the next day.”

Reflecting on her basketball career, Park-Lane said: “I would change my work ethic freshman year. I was on a team with a bunch of juniors and seniors, so I was just, ‘Okay, this is their team, I’m not going to do much or too little.’ If I had worked harder then, I could have been even better than what I am now.”

During her freshman and sophomore year, Park-Lane said she gained more confidence to play basketball when she moved to Texas during the COVID-19 pandemic.

“I didn’t know anyone in Texas,” she said. “All I had was basketball, and I found a good trainer who worked with WNBA players, so I would do workouts with them and realized that I could keep up with them.”

Park-Lane said receiving the NCAA name, image, likeness rule changes, which allow college athletes to profit from their image, was a great opportunity for her.

“One day I was talking to my parents saying I want to create my own shirts, and they supported me as they always do.” Park-Lane said. “It was something fun, and I’ve always wanted to do stuff like that because I’m into fashion.”

Park-Lane is a social behavior science major at Seton Hall. With months left before graduating, Park-Lane said she hopes that her future goals involve basketball.

“I want to play professionally, but even if I don’t, I always want to be connected to basketball,” she said. “Whether it be coaching or playing, I just really want to stay close to the game.”

Kim Fallas can be reached at kimberly.fallas@student.shu.edu. 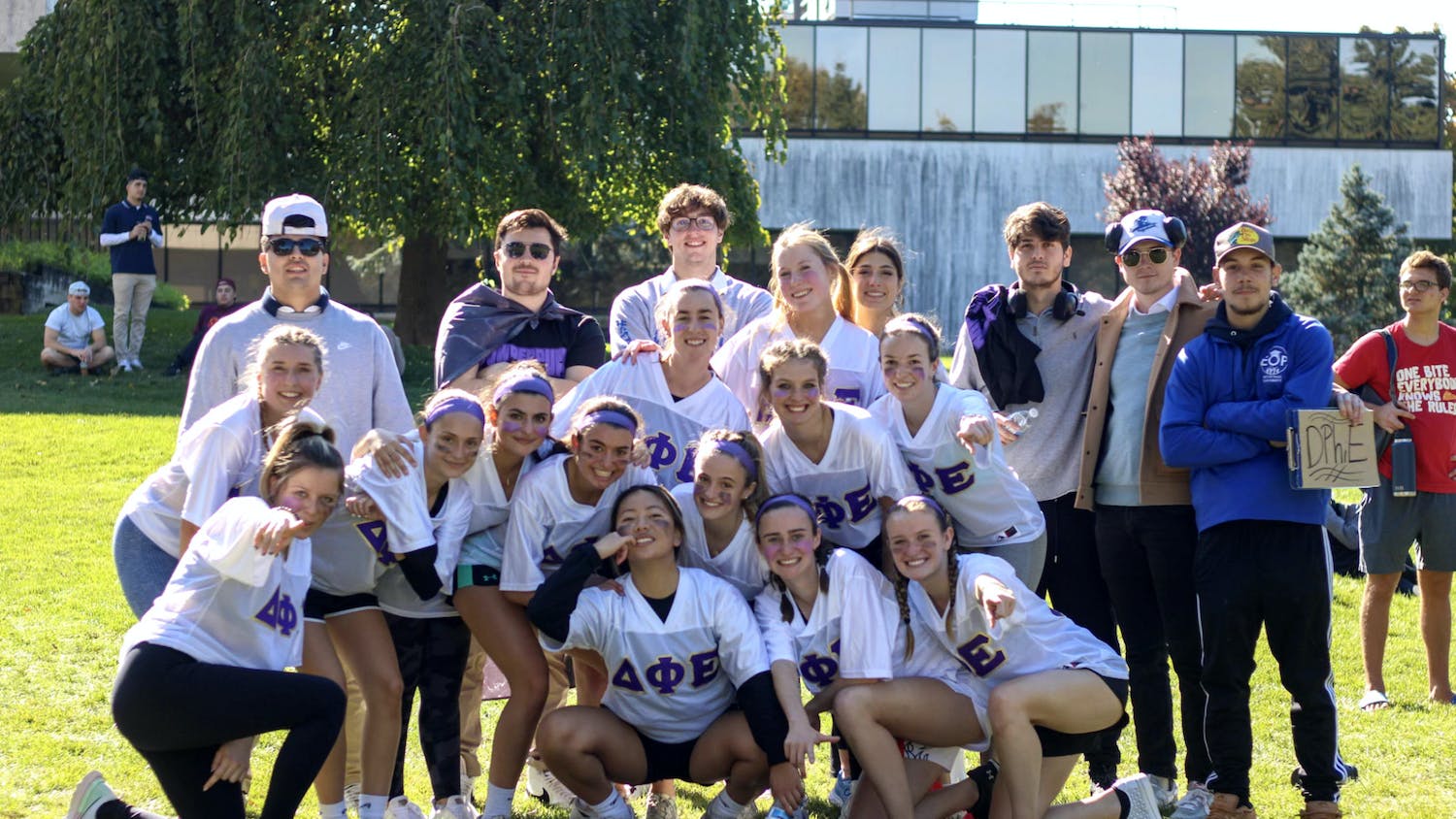 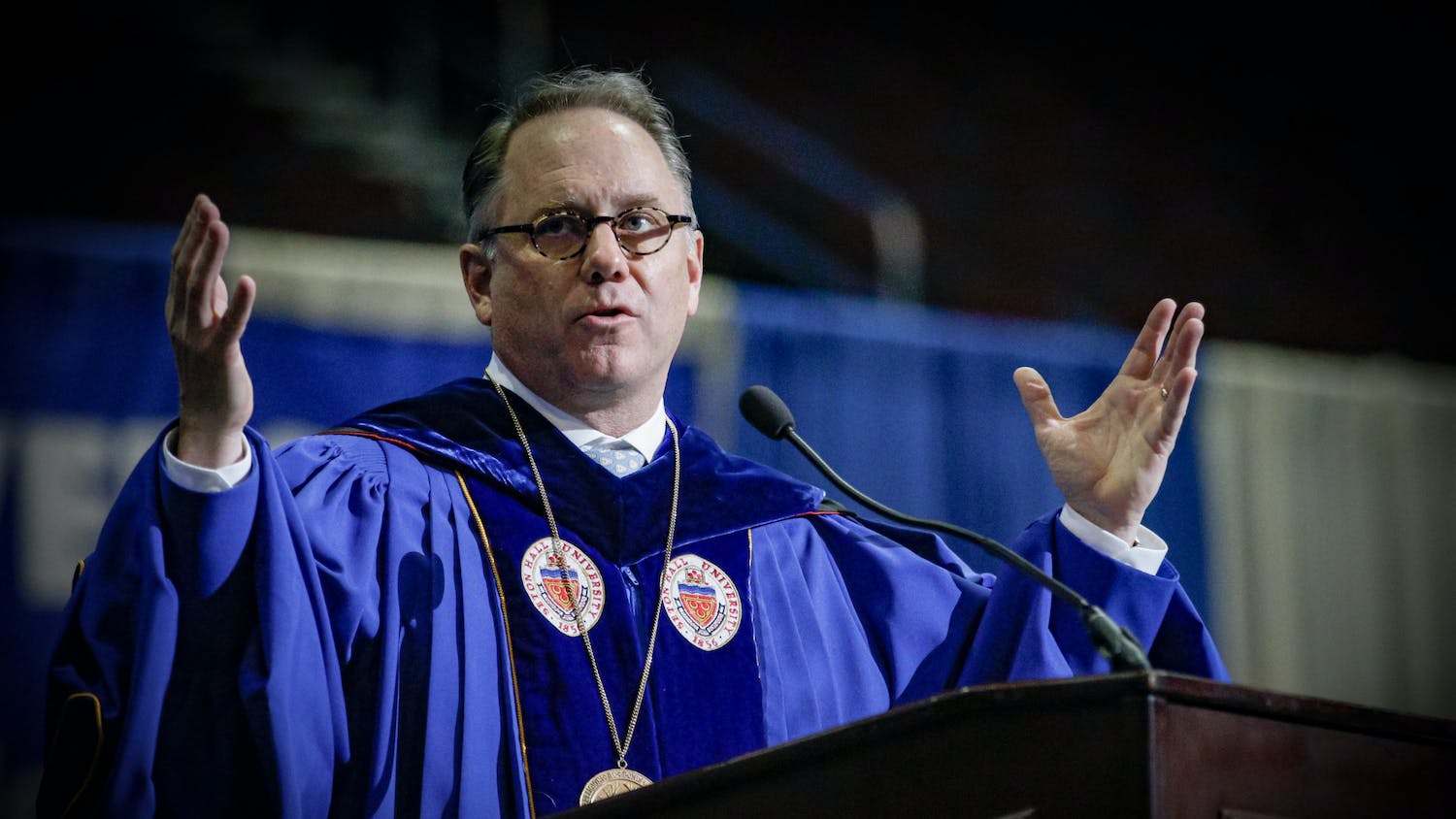 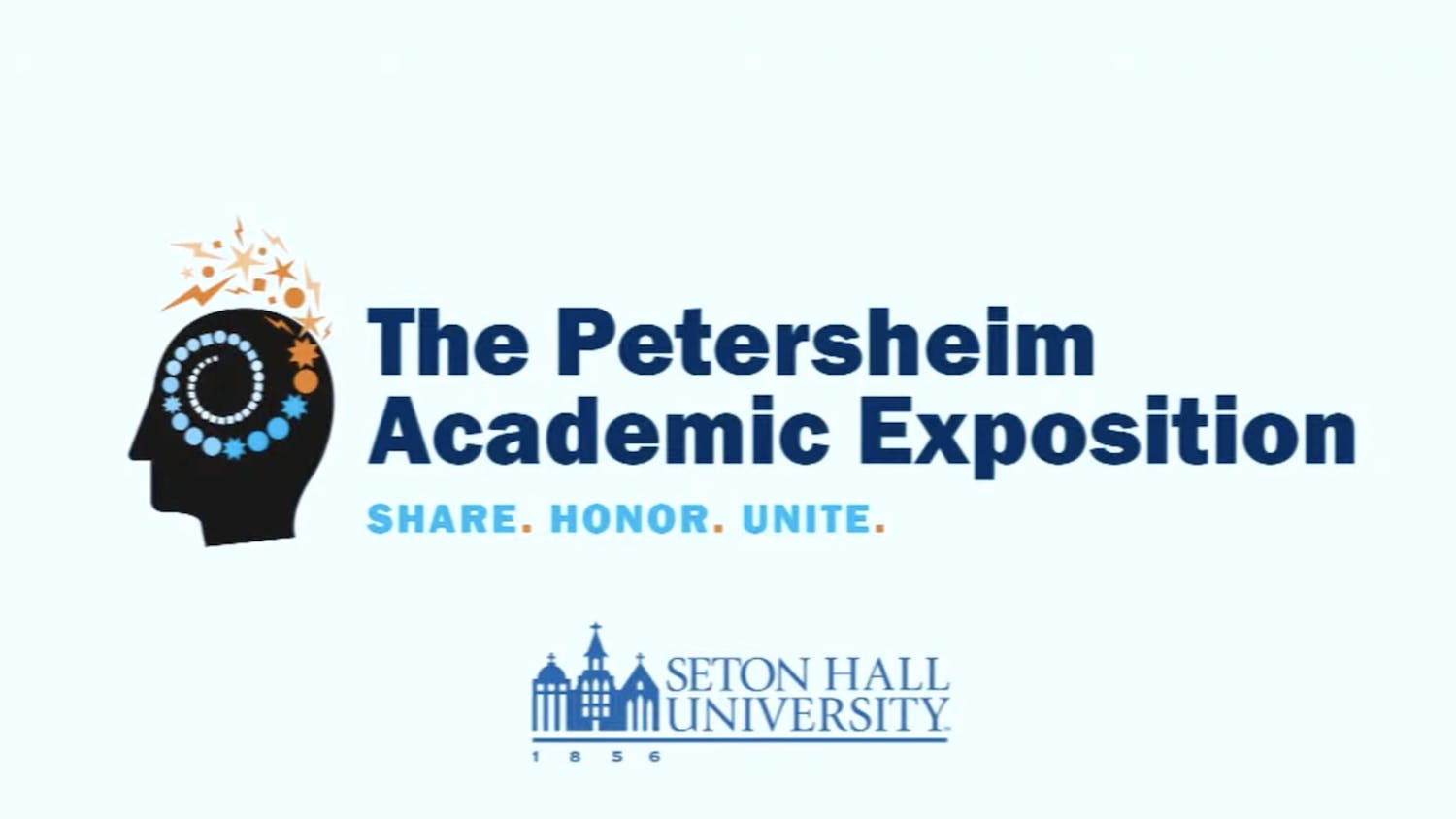