A new group called Girls Group for Gains has formed on campus, advocating for women’s safety in the rec center.

Girls Group for Gains is a program under SHU Survivors that enables women to come together to support, protect and uplift one another in the gym setting.

Erica David, a junior diplomacy major and president of Girls Group for Gains, said the group was formulated on women deserving to have a space where they feel comfortable working out.

“This group means essentially that a club at Seton Hall is starting to prioritize women’s safety,” David said. “I think for a long time this was something that wasn’t prioritized, and it was just pushed aside to be dealt with later or dealt with in a different way. We want to keep it our number one priority to make people feel safe on campus.”

David said she hopes Girls Group for Gains will set an example for other universities as well.

Eryka Kairo, a junior physics major and vice president of Girls Group for Gains, said she started her gym journey in the beginning of her freshman year.

“I didn’t know what to do and I would go to the gym feeling really uncomfortable because it was a predominantly male population,” Kairo said. “Back then, I would have really liked a group of people who didn’t regularly go to the gym but felt comfortable in exploring it.”

Kairo said the program strives to empower women as individuals outside of the gym setting too.

“I don’t want people to shy away from the gym because they feel uncomfortable,” Kairo said. “I want this group to be a precedent for students and women to take action to make themselves more comfortable at the gym.”

Kairo said she has had experiences of harassment in the gym.

“For Girls Group for Gains, we try to think of how to keep women safe,” Kairo said. “But why do women have to question their safety to begin with.”

Kairo said women’s safety continues to be the number one priority of Girl Group for Gains.

“I want Girls Group for Gains to show that although we were uncomfortable once, we were able to do something about it because we deserve to feel comfortable at the gym,” Kairo said.

Eve Cook, a junior diplomacy and psychology double major, said she joined Girls Group for Gains because of things she witnessed prior to entering college.

“I come from Indiana where rape culture is very prominent,” Cook said. “I grew up watching girls get bullied out of school and parents getting death threats for their daughters coming forward.”

Cook said she has found a sense of comfort in joining the program.

“There has never been a fear of judgment or a fear of what will people think of me,” Cook said. “It is nothing more than a safe space where girls can share their stories and be supported by other girls.”

Cook said the group is also a source for emotional comfort and validation.

“This organization will help you find people who might not completely understand your experiences but understand enough that there is a sense of trust established, which can be really hard to find elsewhere on campus,” Cook said.

Cook said the group has established a sense of trust between women, forming a sense of healing and peace around campus.

“When you can watch the weight be lifted from other’s shoulders, and they know that they aren’t alone, it helps to heal you, and that healing continues on spreading,” Cook said. 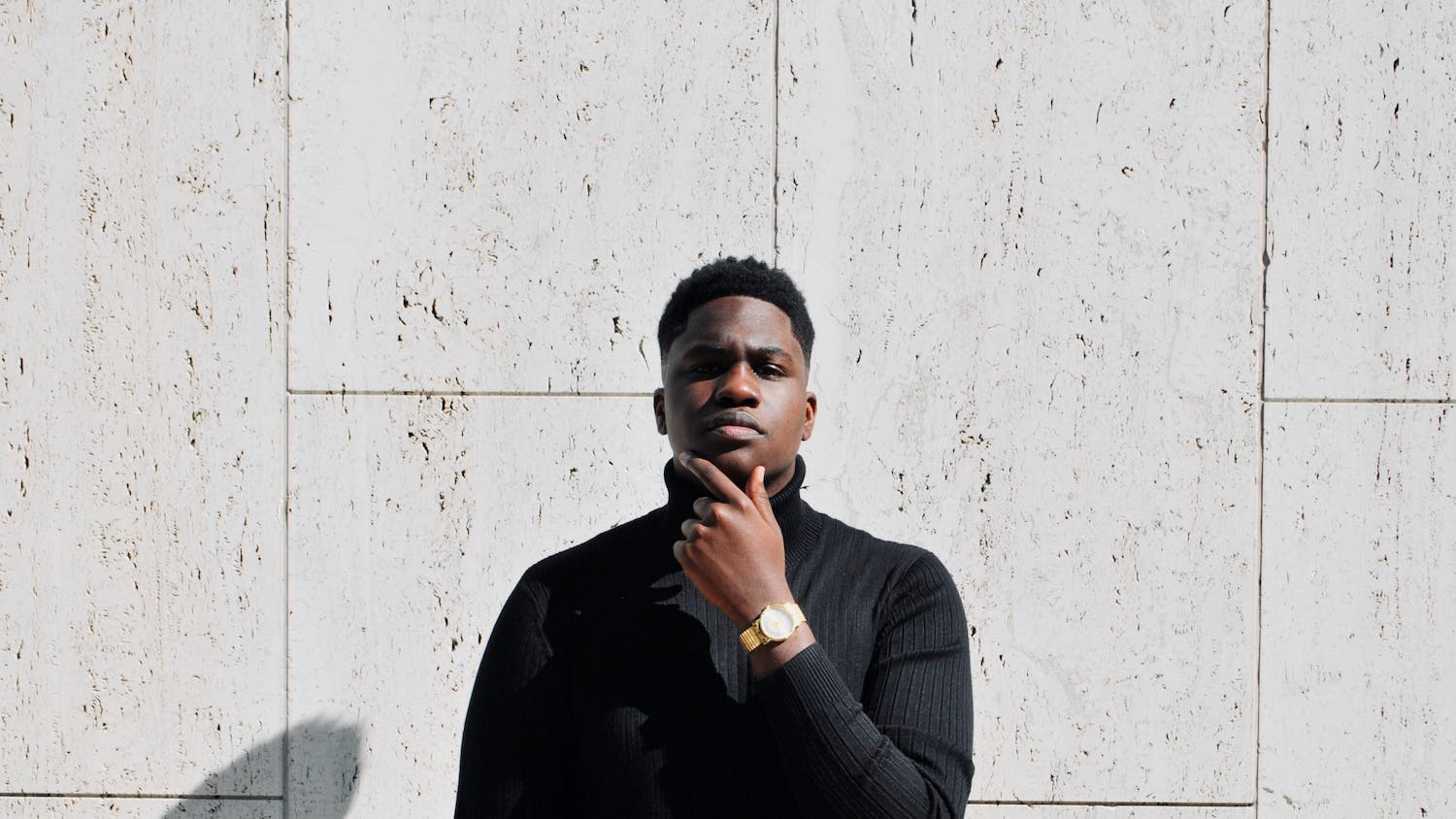