Protecting Pirates, a new group advocating for sexual assault survivors at Seton Hall, announced Wednesday their plans to protest outside the Farinella Gate on Sunday.

The protest, concurrent with the University’s undergraduate open house, follows weeks of outrage by students alleging that the University has mishandled sexual assault cases.

“Not only is the endeavor of reporting one’s assault to [Counseling and Psychological Services,] the Title IX office or another faculty member intimidating in itself, too many students who choose to make a report are inadequately supported upon their decision to do so,” Protecting Pirates wrote in an online petition. “This is apparent through our endeavor to collect testimonials from students about their experiences.”

The petition alleges that University officials protected sexual predators from investigation and that Seton Hall has a “pervasive tendency… to disregard predatory behaviors in an effort to preserve its image.”

The University spokesperson, Laurie Pine, said nothing was more important to the administration than providing a safe environment.

“Seton Hall thoroughly reviews all reports regarding any allegation of sexual misconduct, harassment, discrimination and/or retaliation,” she said. “We do so in accordance with federal and state laws, as well as University policy, and most importantly, because it is essential to maintaining a community based on mutual respect and caring for every individual.”

The University did not respond further, citing privacy concerns.

“Equally essential is the need to maintain the integrity of all such reviews and protect the privacy of participants,” she said. “Therefore, the University is unable to respond to - - or correct - - assertions or assumptions contained in online posts related to these reviews or their corresponding allegations.”

Protecting Pirates, which formed last month, coalesced around the accounts of Emily Archibald, a former student who transferred after a University official allegedly talked her out of pursuing a Title IX investigation into the man she accused of assaulting her.

That man, a resident assistant, was promoted by Housing and Residence Life to Head RA, a position that granted him the master key to several residence halls. According to one Protecting Pirates leader, who asked to remain anonymous, the accused has since resigned from his position, but this was not the result of disciplinary action.

The petition further alleges that the only option advertised by officials to survivors of sexual assault are no-contact orders, or NCOs, University-enforced agreements that lessen the risk of interactions between two students. While often used for cases of sexual assault, NCOs can be ordered in any case where two students do not get along.

As such, Protecting Pirates is demanding that the University create a tiered system of NCOs, allowing campus entities like Housing and Residence Life to avoid hiring or promoting people with NCOs against them for allegations of sexual harassment, assault, stalking or rape.

In an exchange at a University town hall last month, Dean of Students and Title IX Deputy Compliance Coordinator Karen Van Norman told students that administration’s “hands are tied” with regard to Archibald’s case, since she is no longer a student at Seton Hall.

Housing and Residence Life directed inquiries towards Laurie Pine. Van Norman did not immediately respond to requests for comment. 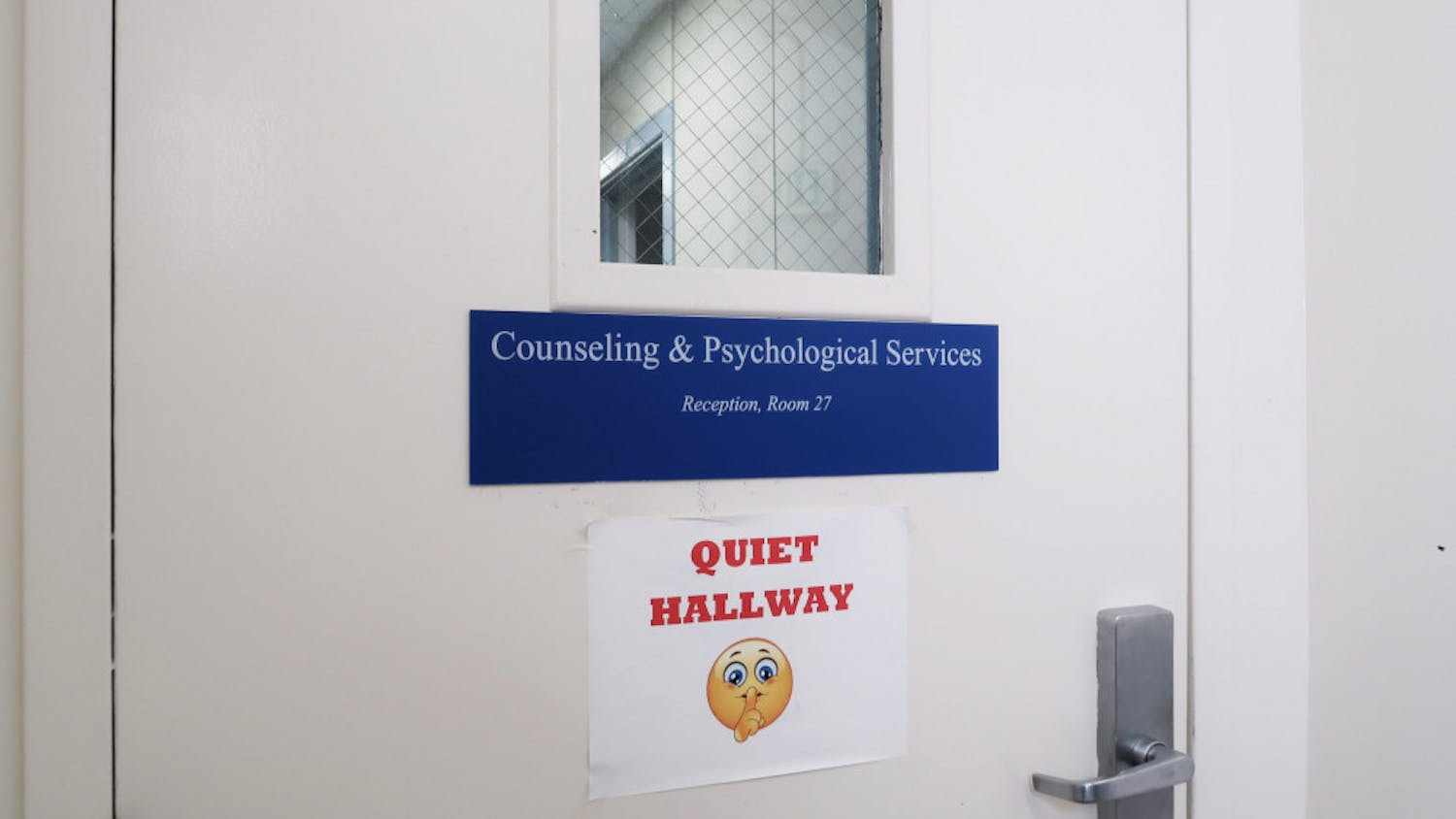