Yik Yak, the anonymous smartphone app that connects users within a five mile radius, has swept across the Seton Hall student body with its Twitter-like dynamic.

Users can find their “heard” by posting messages to local boards and actively interacting with other participants by commenting, up or downvoting, and even sharing the messages with friends.

Due to its nature, the app has become a popular source of campus news, announcements, and gossip, giving students a different opportunity to get “involved” with their community.

“I mainly use Yik Yak just to be entertained. It’s similar to Twitter and since it’s anonymous, people will say whatever,” said K. V., a junior, who requested to go by their initials, heard about Yik Yak through a friend. “Most of the times, I’ll look at the app for a few minutes and the only Yik Yaks are those that are relatable, the kind about student life.”

Other students agree that Yik Yak has provided them with comic relief throughout the day. “One of the pros of this app is definitely a good laugh,” said Morgan Carroll, a junior in the education program and an occasional user of Yik Yak. “Most times, I believe friends post funny things about each other to joke around. Although it might also be people with bad intentions trying to hurt others.”

However, with the anonymous aspect of the app providing its users a sense of “safety,” many students and organizations on campus have experienced a recent surge of slander, stretching the border of entertainment to bullying.

“To put it best, it’s beautifully toxic,” said an anonymous student who has been the subject of talk in the app.

“It allows people to have free speech and to be free from automatic biases. But at the same time, there is a huge problem with people’s names getting tarnished,” the student added. “It begs the question of what we are doing wrong when we choose to bully each other like children in middle school.”

Yik Yak was launched in 2013 by creators Tyler Droll and Brooks Buffington. Yik Yak was shut down in 2017 as a result of reports of cyber-bullying, threats, and discriminatory speech. After a four-year hiatus, the app returned in 2021 with a one-strike policy to combat the app’s original pitfall of bullying.

“We’re bringing the Yik Yak back because we believe the global community deserves a place to be authentic, a place to be equal, and a place to connect with people nearby,” the Yik Yak website says. “We’re committed to making Yik Yak a fun place free of bullying, threats, and all sort of negativity.”

For some students, seeing their name is a reason to “laugh it off because that is all you can do. You can’t fight fire with fire,” said the previous anonymous student. But for others, it might raise concerns of mental health. 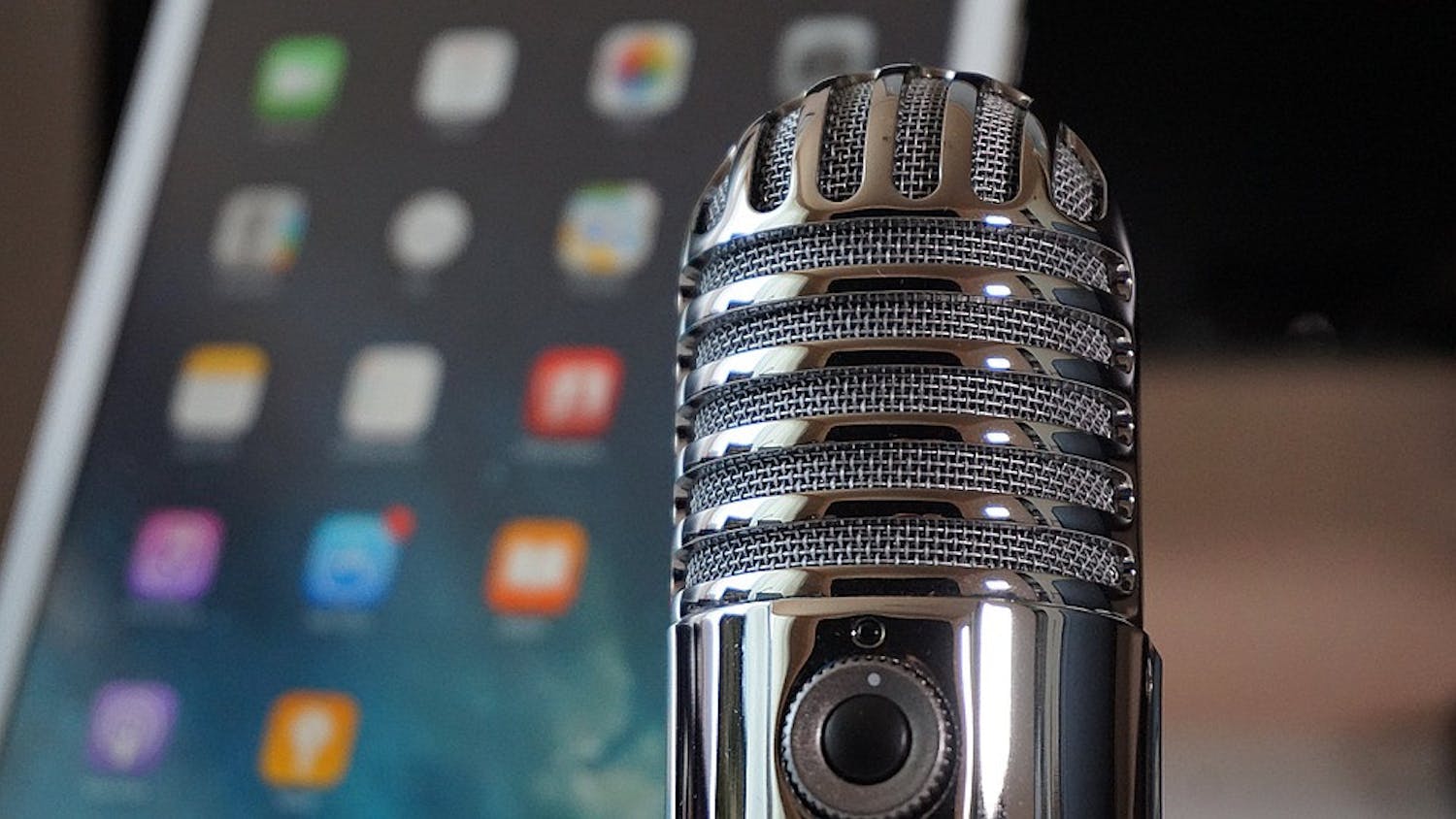