After 3 years, the Pirates will participate in the 2022 Women’s National Invitational Tournament after accepting an at-large bid. They will host Fairleigh Dickinson in the first round on Thursday, March 17th at 7:00 pm in Walsh Gymnasium. They declined an invitation last season due to concerns of COVID-19, and the season prior was cancelled.

Head Coach Anthony Bozzella has propelled Seton Hall to six postseason appearances in 9 years. The teams’ seventh overall WNIT appearance comes at the best time for The Hall. They have won 11 of their last 13 games, including win streaks of 6 and 5-games, respectively.

A victory against the Knights would set the Pirates up for a matchup against the winner of VCU-Stony Brook. 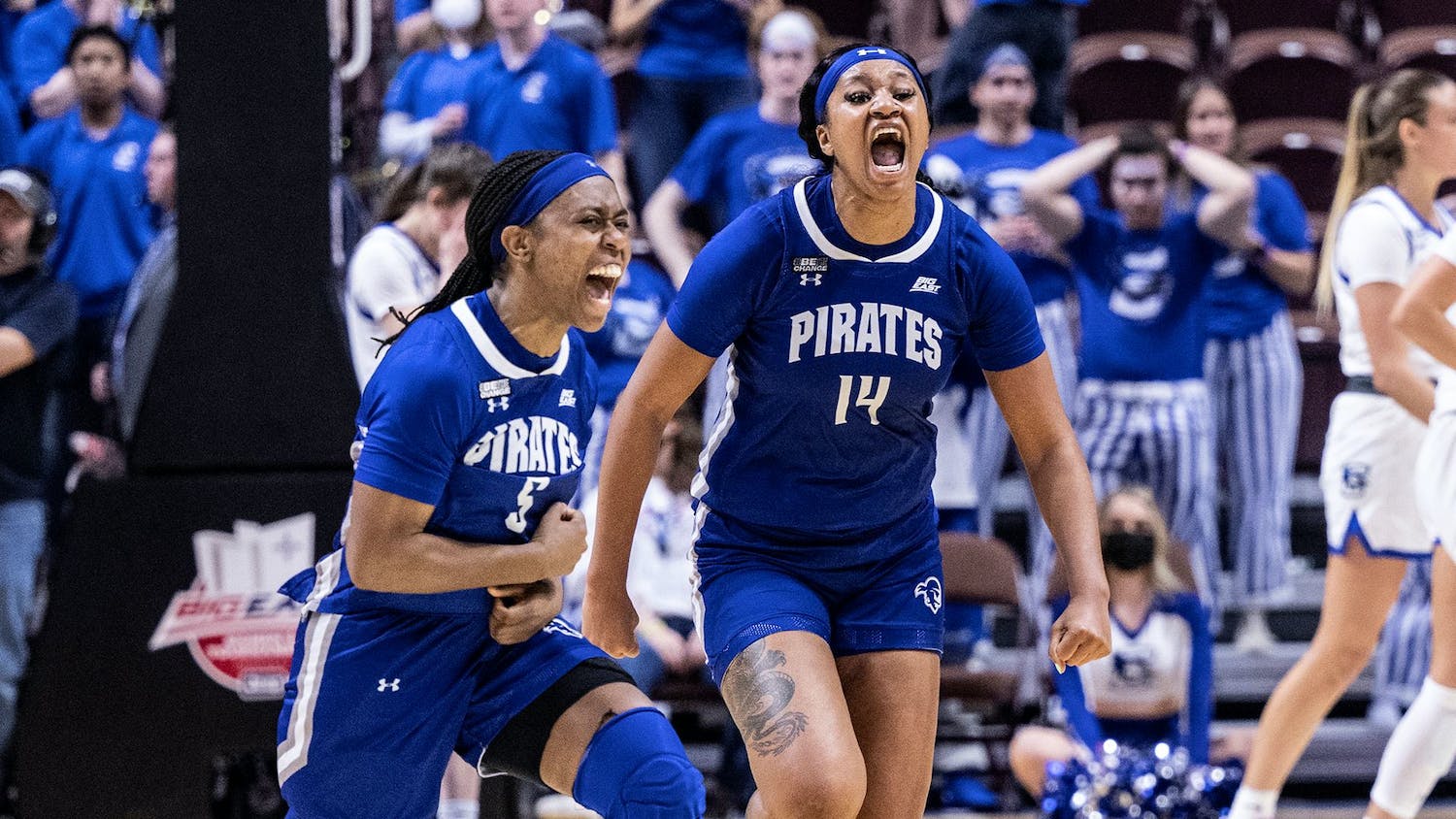 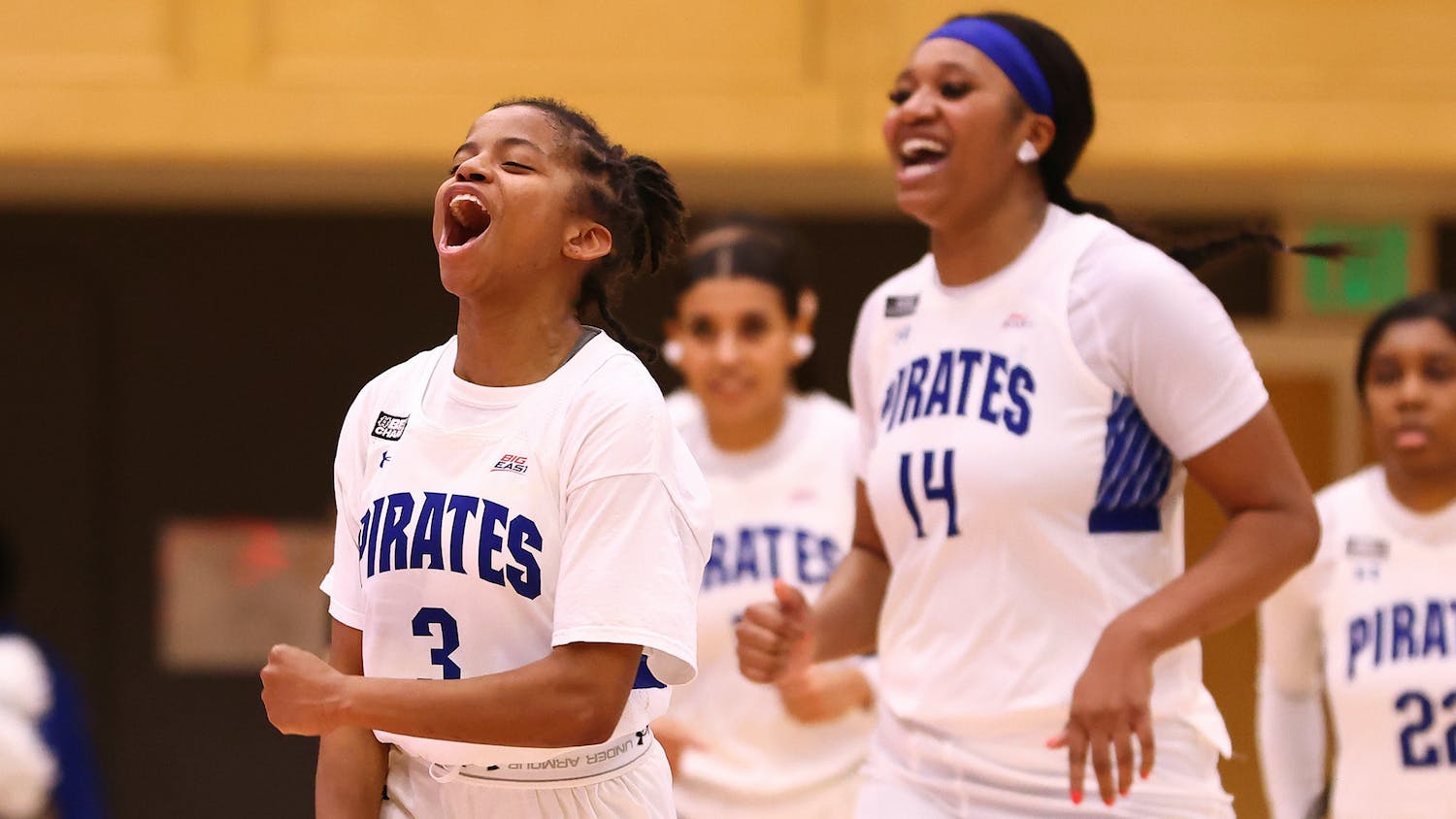