After dropping their last two matchups in Big East play, the women’s basketball team bounced back with a commanding victory over the Friars in Providence on Sunday, 62-42.

The Pirates returned to the brand of basketball they are known for as soon as the game began. Their best defensive effort thus far propelled the team to an early 14-3 lead, as Seton Hall held Providence to just one field goal in nine attempts in the game’s first 8 minutes. Thanks to six early turnovers, the Pirates led by 9 at the end of the first quarter, 19-10.

It was the Lauren Park-Lane show in Rhode Island during the second quarter. A 10-2 run highlighted by seven of her 23 first half points from Park-Lane gave the Hall a commanding 35-22 lead with just 2:24 remaining before the break.  The Friars inched back in the closing minutes with 5 quick points to close the quarter and bring the lead down to 8. Seton Hall went into the half with a 35-27 lead and forced 15 Providence turnovers while simultaneously not allowing a single three.

Seton Hall kept their foot on the gas and fired on all cylinders as they held a double-digit lead for the entirety of the second half. Up 11 headed into the final quarter of play, the Pirates’ tenacious defense got to the Friars. Providence shot 2-for-11 and scored a mere four points, which is the second fewest allowed in a single-quarter in Seton Hall history as the Pirates cruised to victory, 62-42.

Park-Lane was unconscious against the Friars on Sunday with 30 points on 10-of-22 shooting as well as five rebounds, four assists, and four steals. Andra Espinoza-Hunter added 11 points, six rebounds, and four assists while reaching the 1,000-point milestone. Sidney Cooks scored 11 points as well and pulled down a game-high 13 rebounds in the monstrous win.

The Pirates improve to 2-4 in Big East play and 7-7 overall. They will return to action on Wednesday, January 19th when they host St. John’s at 7:00 pm in Walsh Gymnasium. 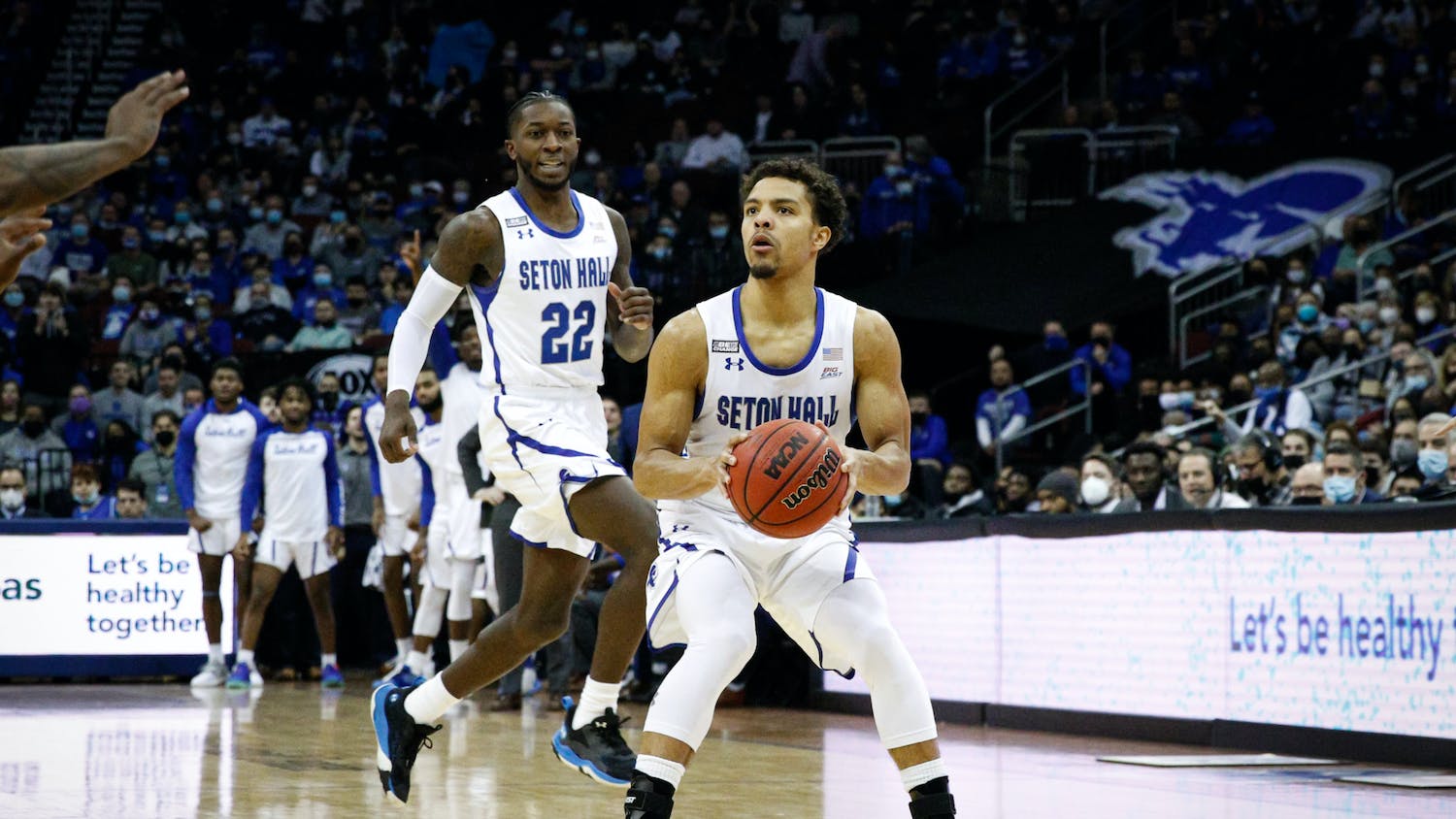 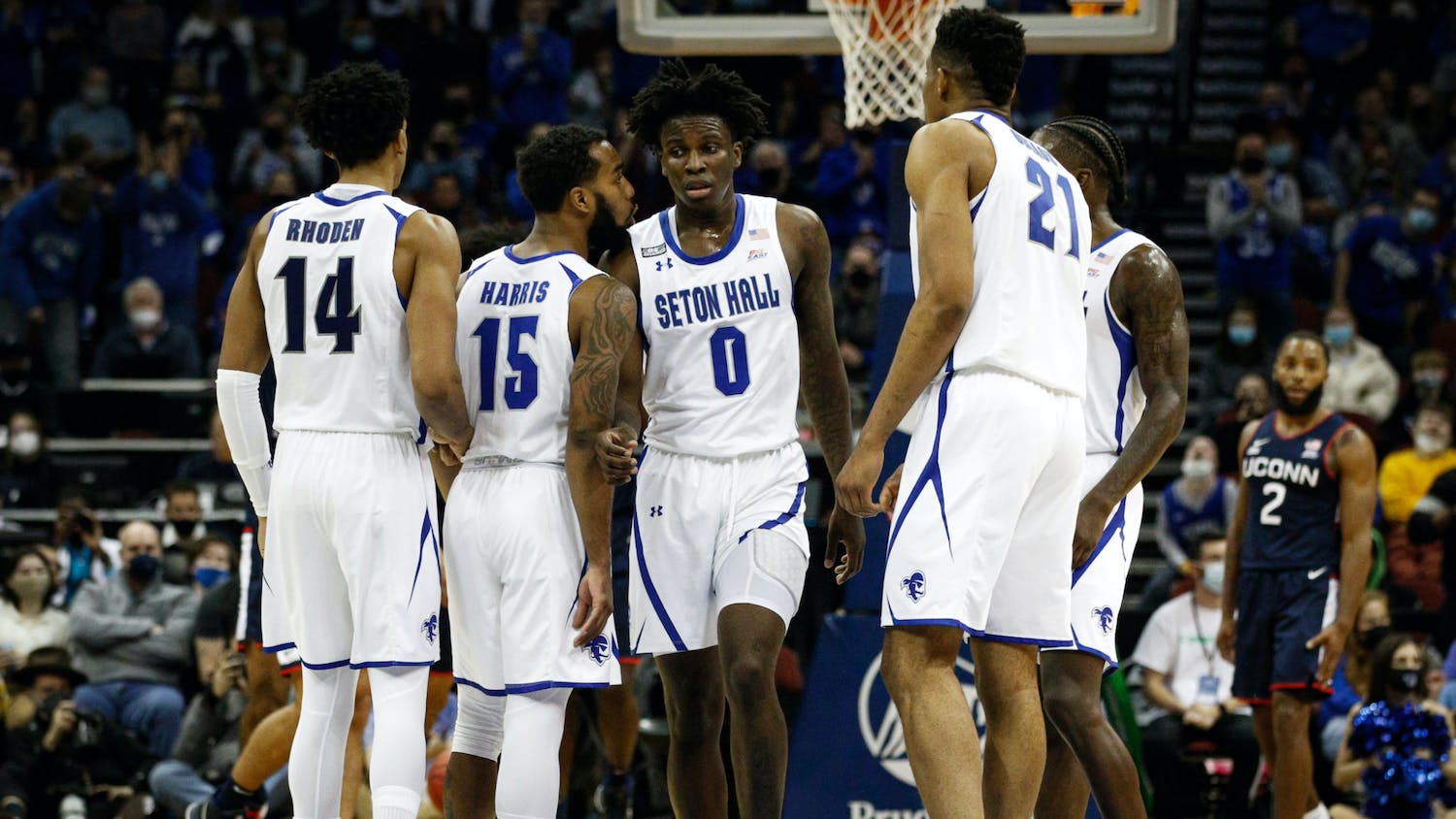 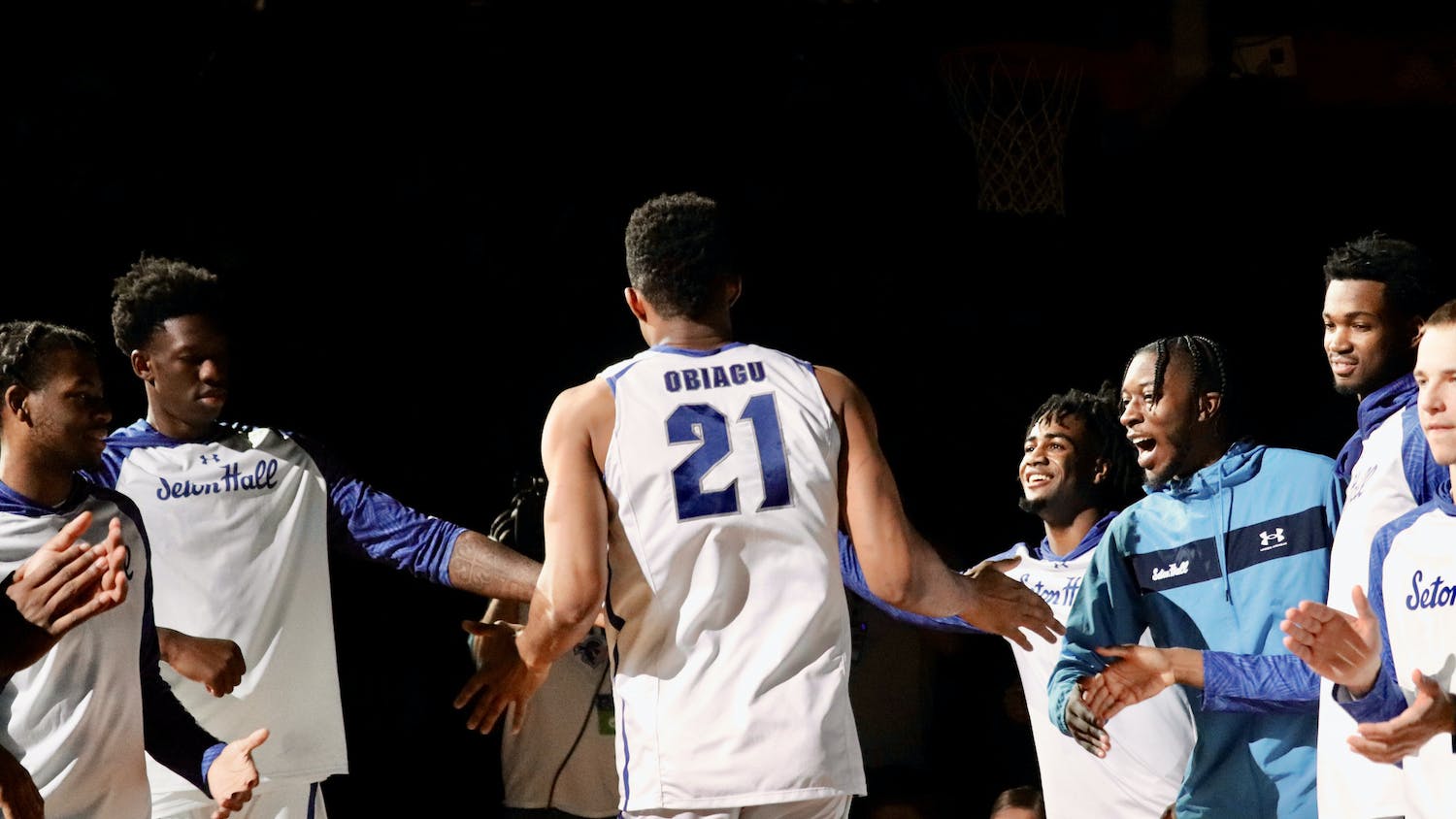