On a night where both the Seton Hall men’s and women’s basketball teams matched up against Marquette, the women’s basketball team hoped to head into Milwaukee and steal a win on the Golden Eagles’ home court as the men’s team held down the fort in New Jersey. However, both teams, sitting in the top 4 of the Big East, rolled to wins as the Pirates fell to Marquette 62-43 at the Al McGuire Center on Wednesday night.

A Mya Jackson and-one gifted the Pirates an early boost of energy in the first frame that was followed by a nice layup from Lauren Park-Lane. Marquette, though, stabilized themselves with their #1 ranked defense in the conference and began a 9-0 run for a 11-5 lead midway through the first quarter. The Pirates trailed by six after the first 10 minutes, though shot 3-of-16 from the field and 0-4 from deep.

Curtessia Dean brought the Pirates within two thanks to a pair of made free throws. The Golden Eagles defense made another great effort and held Seton Hall without a basket for the next five minutes. This opportunity paved the way for an 8-0 run from Marquette led by Lauren Van Kleunen. Jackson found Park-Lane for a short mid-range late in the half, but ultimately The Hall went into the break down 27-16.

Marquette never seemed to look back in the second half. Upon scoring 18 of the first 25 points in the third quarter, Seton Hall saw themselves down 23 with four minutes before the final quarter of basketball. Andra Espinoza-Hunter gave the Pirates a revival, though, with a 7-0 spurt lead by her third triple of the evening.

Seton Hall could not crawl their way out of this one and fell to Marquette, 62-43, led by Van Kleunen’s 23 point-14 rebound double-double. A game in which Marquette’s defense gave no room to breathe, it is no surprise that the Pirates shot under 30% from downtown and overall. The Golden Eagles won the game on the boards as well with an astonishing 54-25 advantage for the game. Andra Espinoza-Hunter led Seton Hall with 13 points, 4 rebounds, 2 blocks, and a steal followed by Park-Lane’s 11 points, 5 assists, and 2 steals.

The women’s basketball team falls to 3-6 in Big East play and 8-9 overall. They will return to action against DePaul at Walsh Gymnasium on Sunday, January 30th at 4:30 p.m. 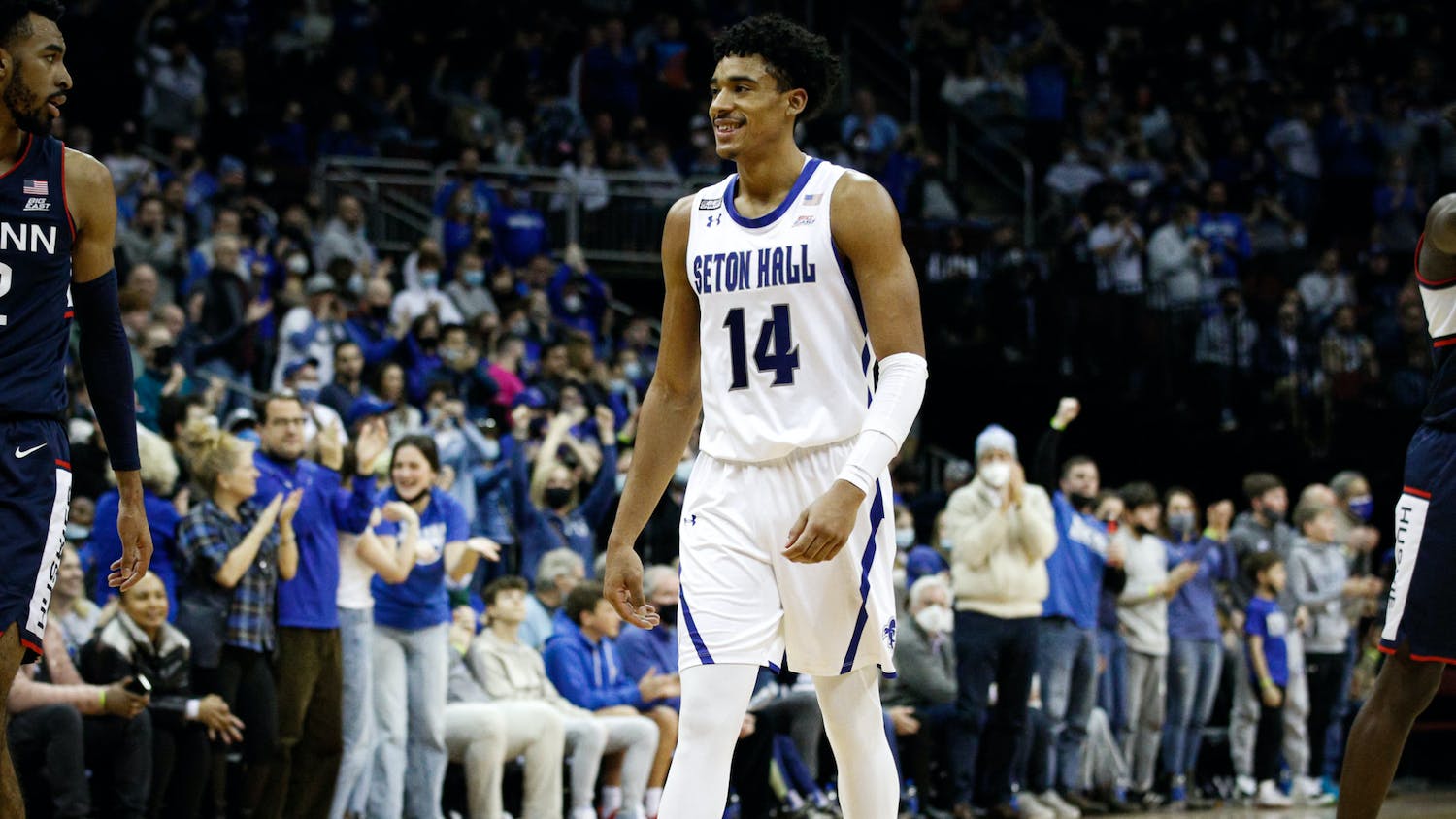