Five movies students should watch to prepare for spooky season

Now that October has begun, and the leaves have started to change, it is time to prepare for Halloween. One way to do so is to watch scary movies, and Seton Hall students shared five films they felt everyone should watch to get into the Halloween spirit.

Emily Dec, a sophomore graphic design major, said that her favorite scary movie to watch during the Halloween season is the 1973 film The Exorcist.

Dec said that one element of any horror film that grabs her interest is the use of special effects, and The Exorcist was the perfect example of that.

“I feel like what makes a really good horror movie is it being realistic,” Dec said. “The special effects makeup is really something that can bring it to life--or death, in the case of a horror movie.”

With The Exorcist, Dec said she loved the makeup and special effects teams' ability to deceive her into thinking all of it was real.

“I really enjoyed how in one of the scenes of The Exorcist, they used pea soup for vomit, and it made people originally think it was actual vomit because it looked that real,” Dec said.

Alexander Mapes, a sophomore, said that his favorite movie to watch during the Halloween season is the 2001 film, Jeepers Creepers.

“It is my favorite because innocent people get hunted down by a flesh-eating, regenerating monster man,” Mapes said.

Mapes said what he liked about Jeepers Creepers is that it is “extremely intense and thrilling.”

“The villain is very mysterious,” Mapes said. “And you only see him a couple of times, so you don’t really know what he’s capable of.”

Mapes added he likes when villains in horror films are more human. Mapes compared the villain in Jeepers Creepers to Michael Meyers in Halloween since they both are “messed up” and go after people for revenge.

Isabella Nicosia, a junior communications major, said that her favorite film to watch during this Halloween season is the 2017 film Get Out.

“It’s not just your typical scary movie,” Nicosia said. “It’s also a thriller, so it had me on the edge of my seat the entire time.”

Nicosia said that one of her favorite elements of Get Out is the twist ending that she didn’t see coming.

“It was just a really great movie with a very interesting storyline that you don’t see often in films, and it just kept building up as the movie progressed,” Nicosia said. “I think it’s perfect to watch during this season.”

Kiran Arackan, a junior biology major, said that her favorite horror movie to watch during this season is the 2013 film The Conjuring.

“Even though I have already watched it, I could keep watching it again and again because the scary factors continuously are fun to watch even if I can see it coming,” Arackan said.

Arackan added that the supernatural elements of The Conjuring are what made the film one of her favorites.

“I like movies with supernatural aspects in it because the production can make those elements as bizarre as they can and want them to be,” Arackan said.

Arackan said with a movie like The Conjuring, her fear grows larger with each viewing because the possibility of what is happening on-screen coming true seems more real each time she watches.

“I feel like I would least expect having any personal supernatural experiences, so watching characters have these experiences with ghosts and spirits adds a whole new, different fear element, which I love,” Arackan said.

Hannah Baby, a junior accounting and IT management double major, said she is a fan of the 2017 film, The Babysitter.

“It was kind of gory but stupid,” Baby said. “That, though, is why it is a good horror for me because it wasn’t something too intense.”

Baby said she doesn’t tend to watch many horror movies because it is not her favorite genre. She added she felt obligated to watch them in October to get into the spooky spirit, and The Babysitter allows her to do so without getting too scared.

“This is an entertaining movie to watch during Halloween because I can laugh at it while also still experiencing the horror feel,” Baby said.

While the comedic aspect of the movie made it Baby’s favorite, she said that the cast itself makes it her favorite horror movie.

“I find the cast really entertaining,” Baby said. “I like the actor Robbie Amell, so that’s definitely another reason to watch.” 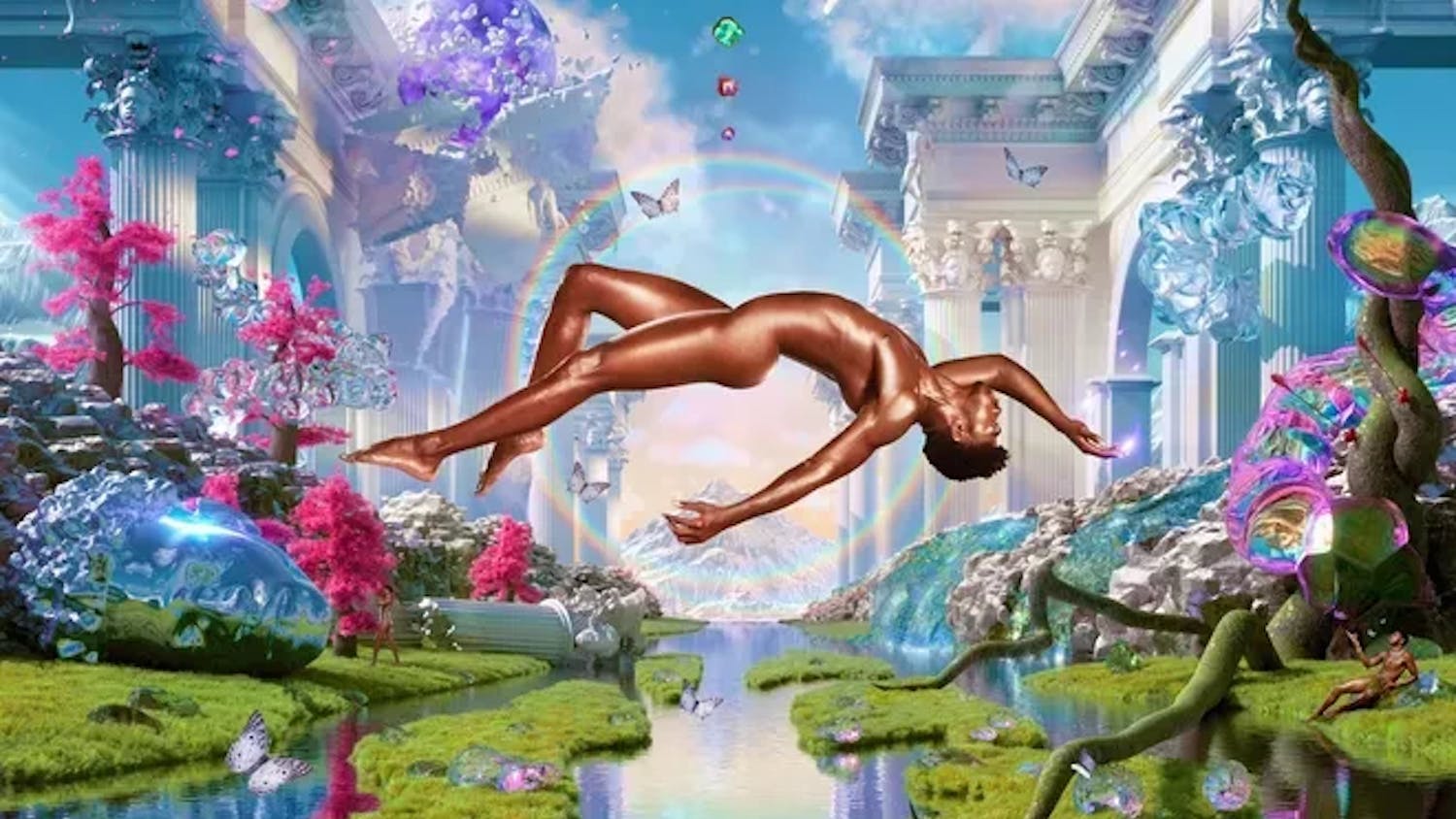