Marvel released its newest movie, “Shang-Chi and the Legend of the Ten Rings” on Sept. 3, and Seton Hall students have been raving about it since the release.

“Shang-Chi and the Legend of the Ten Rings” follows Shang-Chi, a martial-arts master, who must confront his past with his family and defeat the Ten Rings organization. The movie takes place after “Avengers: Endgame,” and relates to the Marvel Cinematic Universe (MCU) as the Ten Rings’ powers were important in helping the other Avengers.

Catheryn Duarte, a sophomore biology major, said that it was an amazing movie and inspiring for people in the Asian Americans and Pacific Islanders (AAPI) community, such as herself.

“As an Asian, it makes me so incredibly happy to see representation as a major character in the media,” Duarte said. “There is finally an Asian hero in the MCU with a major focus on him.”

Lauren Diawatan, a sophomore diplomacy and philosophy double major, said that the AAPI representation was a fundamental aspect of “Shang-Chi” that she enjoyed.

“The quality of this movie and its story ranks highly with other MCU movies,” Diawatan said. “This one held different nuances for me because it was the first time I ever saw not only an Asian American superhero, but [there was also] an outstanding Asian cast.”

“I’ve studied a variety of martial arts for 13 years, so seeing some of those techniques in the fight scenes were really cool,” Dyer said.

Diawatan added that she would recommend the movie to a friend.

“The story was fun and the fights were clean,” Diawatan said. “From the set and costume design to the fight choreography and relationships between characters, I really appreciated the extensive amount of detail they paid to Asian and Asian American cultures. An absolute bonus is the accompanying album and soundtrack.”

Duarte also agreed that the film was visually pleasing, making “Shang-Chi” one of her favorite MCU movies to date.

“The storyline flowed perfectly, and they balanced the serious conflicts with a bit of humor that just made it so entertaining,” Duarte said. “I would recommend it to everyone, it’s just so amazing and important to see the AAPI main characters.”

Although she had mostly positive reviews for the film, Diawatan said that she felt there were times when the CGI in the film was a little overdone.

“I suppose I wanted to see more interaction and physical conflict between the main character and the supposed villain,” Diawatan said.

“Shang-Chi and the Legend of the Ten Rings” performed well at the box office during its release considering that it was Labor Day weekend and the pandemic had been keeping people away from theaters.

“Watching a well-written, absolutely fun superhero representative of my experience was the last thing I expected out of Marvel,” Diawatan said. “But I believe this film strengthens the fact that Asian Americans not only deserve to be in the mainstream storytelling, but they excel at it.” 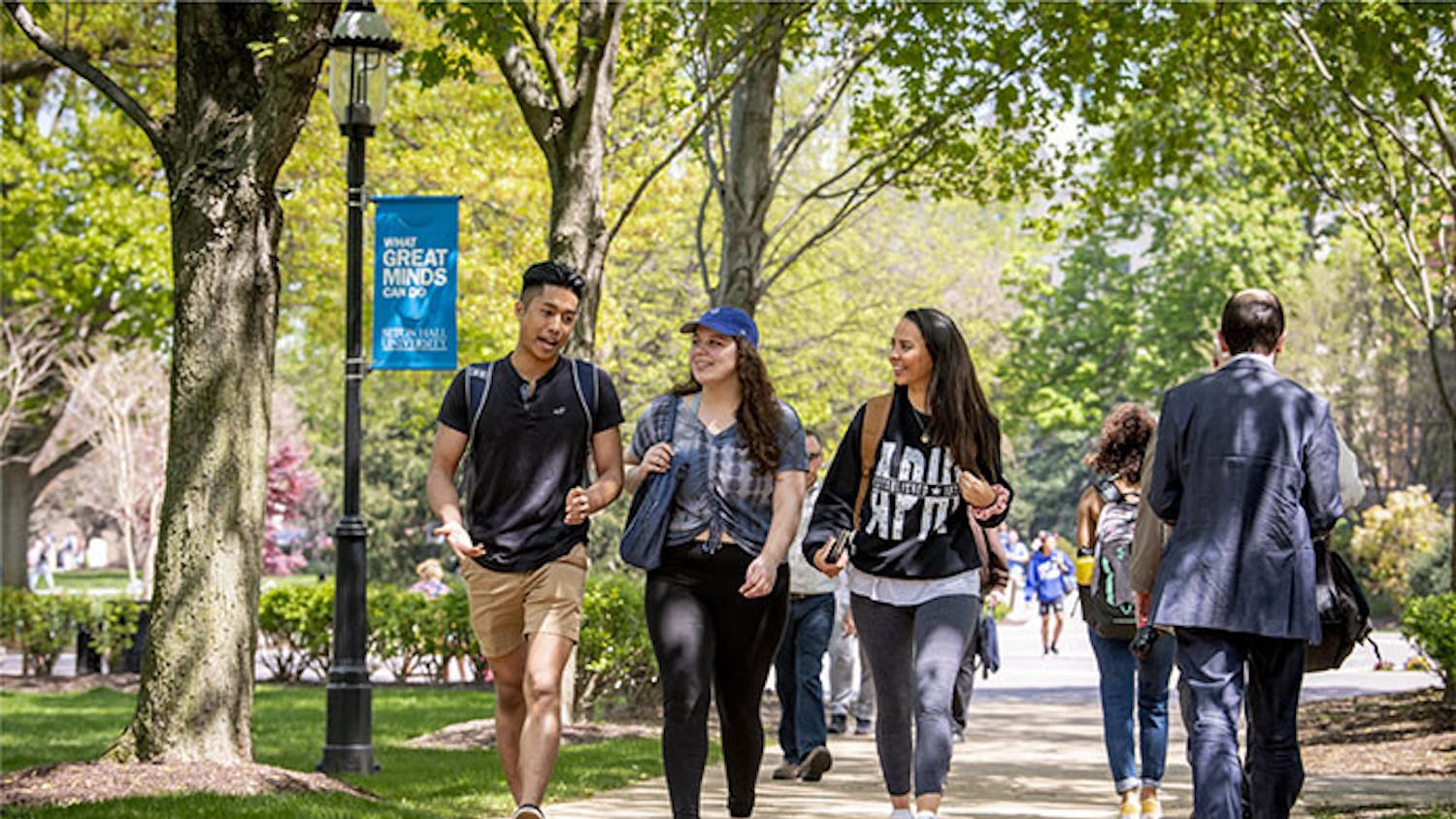 5 things Students are Looking Forward to Most This School Year