Kanye West released his tenth album, "Donda," on Aug. 29 over a year after announcing he'd begun working on the project.

“Donda” first came to be on July 12, 2020, when West posted a preview of a single track to Twitter, but the video has since been deleted. On July 19, 2020, West released a soundtrack to his album-in-progress, which also was later deleted. Along with the soundtrack came the original release date of July 24, 2020, which did not happen.

West announced an updated track list as well as the album's cover art just days before the original release date, but he postponed releasing the completed album once again. Over a year later, though, "Donda" is available on all music streaming services, and Seton Hall students have shared strong opinions on whether the wait was worth it.

“I was a fan of the album for sure,” Joshua Smith, a sophomore business major, said. “I would say the buildup was very creative, as well, which was a cool aspect.”

Anthony Gazzola, a sophomore political science major, discussed West’s ability to sell out stadiums before the album was even released.

“It shows that he is a brilliant marketer,” Gazzola said. “Ye was able to sell out three stadiums for people to hear this project just for him to not release the album directly after.”

“It was almost like practice runs for him, making changes to whatever he deemed fit based on the people’s reactions,” Mahon said.

“Donda” has a deeper meaning behind it that connects closely to Kanye. The album itself is named after West’s late mother, Donda West, who passed away in 2007. The album opens with "Donda Chant," which consists of R&B and soul singer-songwriter Syleena Johnson saying Donda's name 58 times in honor of his mother's 58 years of life. Johnson's pace and rhythmic delivery also mimics that of Donda's last 58 heartbeats before she passed away. Mahon said that he is sure Donda would “be proud” of her son’s album.

On the other hand, some students were not as pleased with West’s new album.

“I compare every Kanye West album to his first three albums, especially ‘Late Registration,’ which is arguably my favorite album ever, and unfortunately ‘Donda’ does not even come close,” Gazzola said.

Gazzola said that “Donda” has good feature tracks, but he does not believe “anything on ‘Donda’ comes even close [to ‘Late Registration’].”

Smith said that his favorite track on the new album is “Hurricane” because he “likes the Weeknd’s feature” on the song.

When asked to pick his favorite, Mahon was unable to choose one song because “even with a 27-song album, [he] was able to enjoy practically every single song.”

According to the New York Times, the current total streams of “Donda” are 357 million, so even though some people may not love the album, many are certainly listening to it.

Alexa Toohey can be reached at alexa.toohey@student.shu.edu. 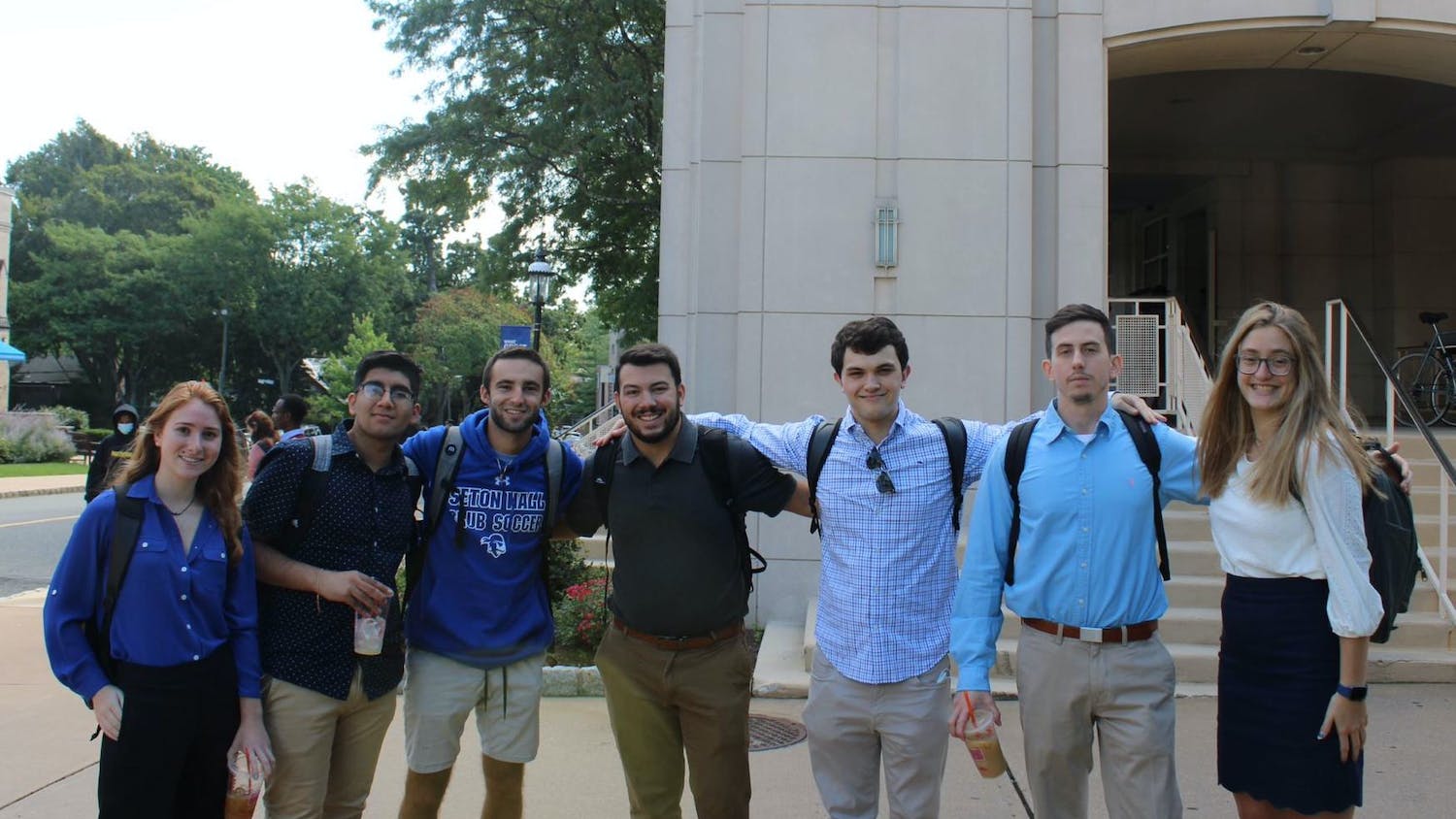