The Seton Hall men's basketball team released their full slate of non-conference match-ups for the 2021-22 season on Monday. Head coach Kevin Willard is notorious for loading up the Pirates’ schedule with difficult games, and this season looks to be no different.

Willard has constructed one of the most interesting schedules in recent memory. After the team's pair of season-opening games against Fairleigh Dickinson and Yale, the Pirates are scheduled to take on Michigan for the first time since the infamous 1989 NCAA Championship game, where Michigan beat Seton Hall 80-79 in overtime. The Wolverines won the BIG 10 regular season championship last season and made a run to the Elite Eight as the No.1 seed in the East bracket. They finished the 2020-21 season with a 23-5 record.

Immediately after, the Pirates will travel down to Fort Myers, Fla. to participate in the Fort Myers Tip-Off, a tournament in which they will take on Ohio State in a semi-final match-up. Last year, the Buckeyes went 21-10 and were the No. 3 seed in the South bracket.

If the Pirates beat Ohio State, they will take on the winner of the University of California and the University of Florida. Cal is coming off an abysmal 9-20 finish in 2020-21, while the Florida Gators finished 15-10 and won their opening game of the NCAA Tournament.

Following games against Bethune Cookman and Wagner, Seton Hall will take on Div. II school Nyack College for the school’s first sub-Div. I game since their season opener in 2006 when they faced off with Caldwell. Due to COVID-19 protocols, Nyack only played 9 games last season and lost to Bloomfield in the first round of the Div. II NCAA Tournament. This game will also be the first men’s basketball game in the newly renovated Walsh Gymnasium.

The schedule continues with two tough games, starting with a game at the Prudential Center against the Texas Longhorns, who finished 19-8 last season. Then, the Hardwood Classic returns to The Rock after a two-year COVID-19 induced hiatus when the Pirates host Rutgers on Dec. 12. This will be their first head-to-head since 2019, a game that saw No. 22 Seton Hall lose by 20 points in an electric Rutgers Athletic Center environment. Rutgers’ talented core brought them to a 16-12 record last season and carried them to their first second round appearance in the NCAA Tournament since 1983.

The non-conference schedule closes out with a bang, as it takes the Pirates to Madison Square Garden to face off with up-and-comer Iona. Both sides faced off last season when Seton Hall beat the Gaels 86-64 at the Prudential Center, but the reigning MAAC Tournament champions are coming into the new season with a solid recruitment class that is sure to provide the Pirates with one last challenging game before the start of an ever-difficult Big East regular season. 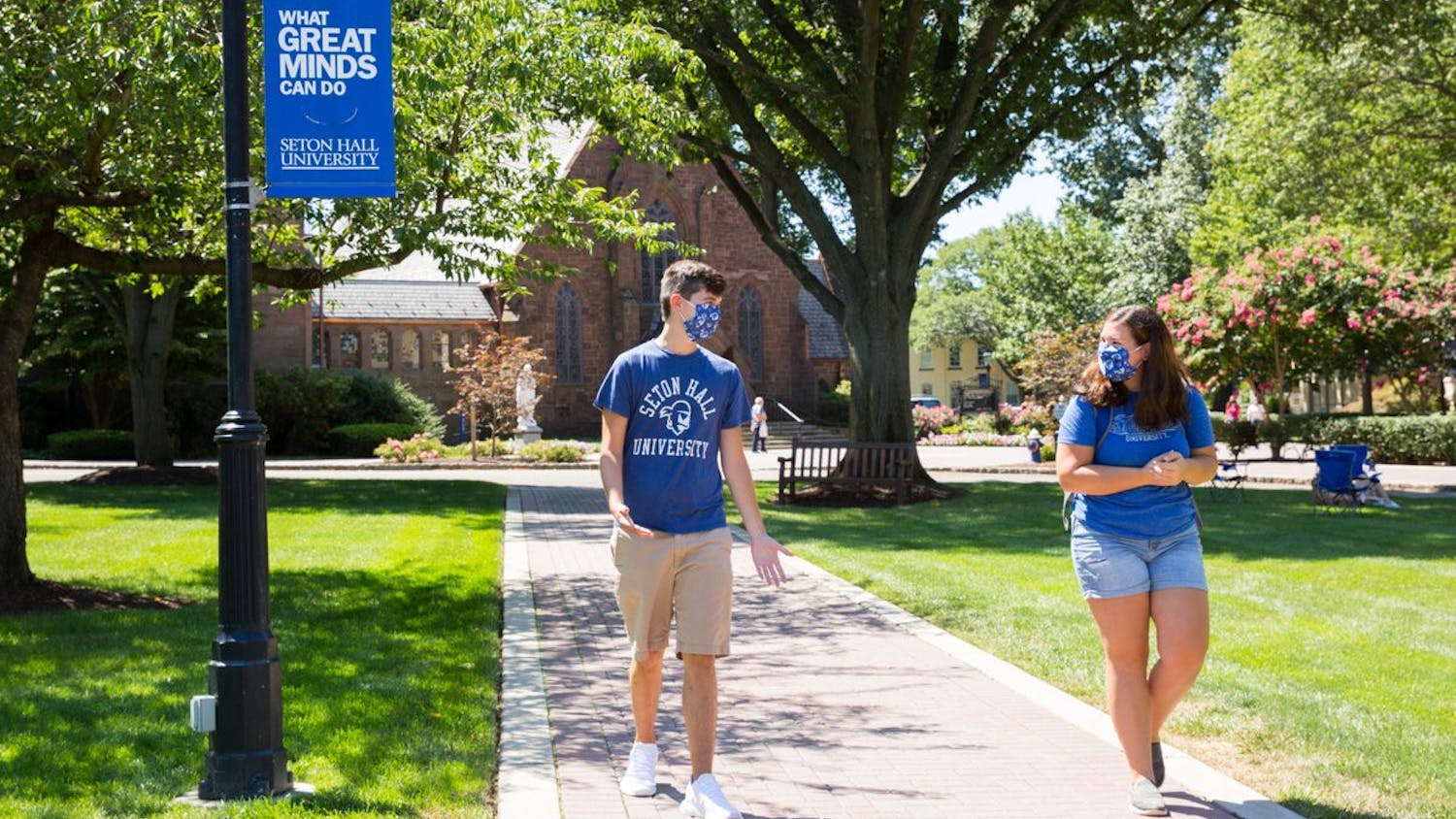