SGA president to attend Board of Regents committee meetings

Student Government Association (SGA) President Julia Nicolls will attend future meetings of the Board of Regents’ Student Affairs committee, though no official student seat has been created, according to Vice President of Student Services Dr. Cooper-Gibson.

“Julia [Nicolls] was invited to attend and participate in the Board of Regents Student Affairs committee meetings,” Cooper-Gibson said.

Cooper-Gibson described Nicolls as a “great advocate” for the SGA and the Seton Hall student community.

According to the bylaws of the University, the Board of Regents is responsible for the management and oversight of Seton Hall.

While SGA representatives have presented at Student Affairs Committee meetings in the past, the change means “having the student participate in the entire committee session,” Nicolls said.

Nicolls said that as SGA president she can stay for the entire Student Affairs Committee meeting, but since the Board of Regents chair had not approved an official seat, the invitation could be revoked in the future.

“In these meetings, I present on current student concerns and address them with the board,” Nicolls said. “This usually means tuition price, campus policies, diversity problems and goals and testing procedures, to name a few examples.”

Nicolls said she also presents on current SGA projects and is asked a series of questions about student life and concerns relating to a variety of issues.

“Because of this I would say I take an active role in the committee,” Nicolls said.

“Seton Hall University, the Board of Regents and Student Services recognize the centrality of students to the mission of the University,” Cooper-Gibson said of the change, adding that “collaborative and consultative governance” helps the University set and complete key initiatives while working alongside the SGA and student body.

Nicolls, Dr. Cooper-Gibson and former SGA President Rishi Shah (2020) worked last year to get a student seat on the Board of Regents Student Affairs Committee after previously attempting to get permanent student and faculty representation on the Board itself.

Nicolls said this process has been the subject of multiple conversations on the necessity of a student being in the room for the entire Board of Regents meeting.

The adjustment of policy came from the realization by administration that “having a student there for the entire session was beneficial,” Nicolls said, stressing the importance of SGA and student voices being recognized by the University.

As to what Nicolls will actually do in the next Student Affairs Committee Meeting, Cooper-Gibson said that she is “sought to weigh in on important issues affecting the student experience.”

“We are grateful that Julia has accepted the invitation where she will continue to participate in the committee meetings for the remainder of the academic year, offering SGA reports and remaining for the regular business portion of the meetings,” Cooper-Gibson said.

Nicolls said that student opinion does influence the Student Affairs Committee and Board of Regents’ decisions, and can “help direct where SGA can best enact change.”

Nicolls said she still plans to push for permanent representation.

“A voting seat has not been secured at this time, which will remain our priority for the time being,” said Nicolls.

The Board of Regents meeting will be held virtually on March 17.

Marie Leone can be reached at marie.leone@student.shu.edu 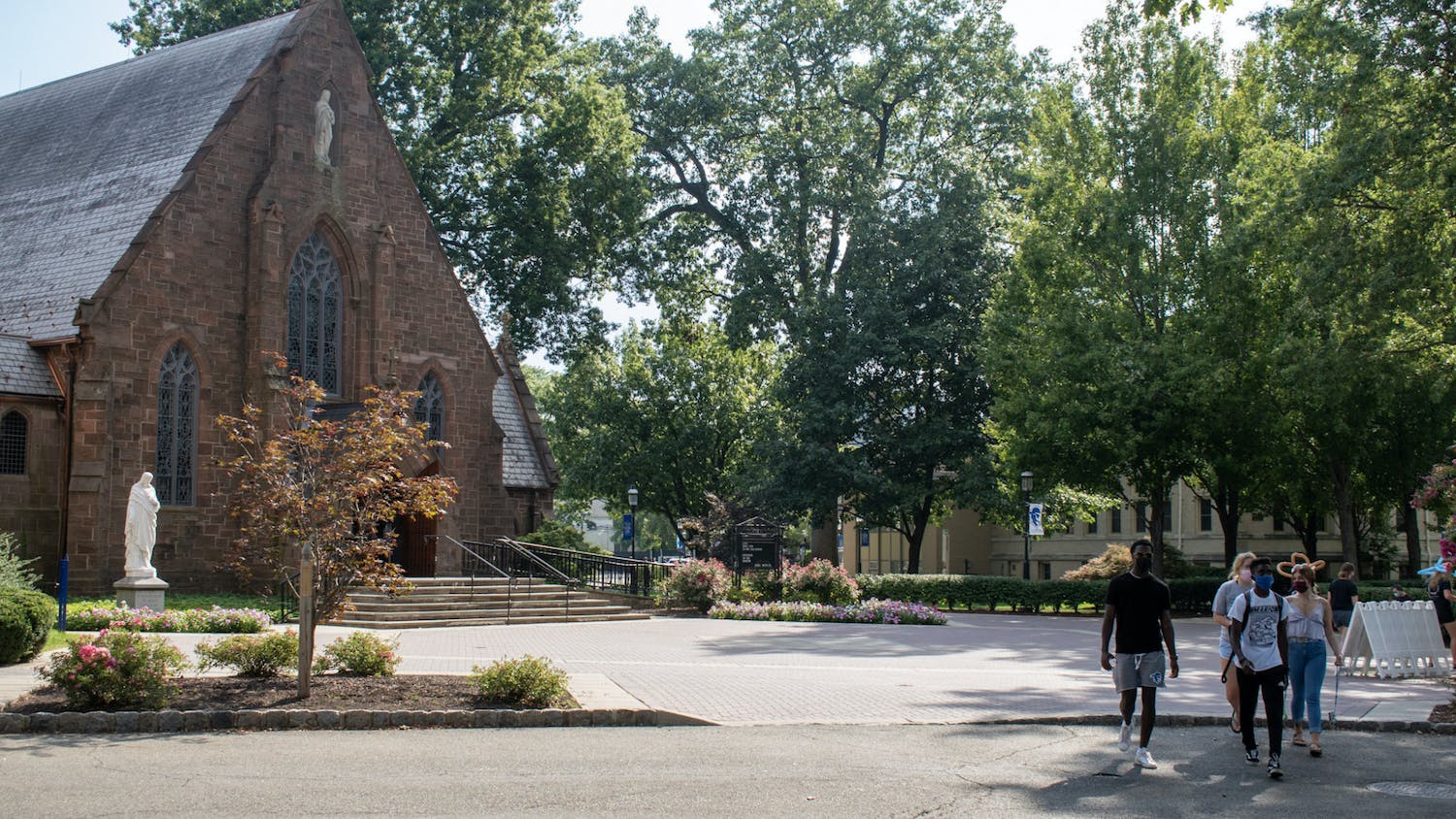