Village approves University’s plan to construct new lobby for Boland Hall; will include other improvements to dorm rooms

A proposal from Seton Hall to construct a new 1,628 square foot lobby at the front of Boland Hall was unanimously approved by the South Orange Village Planning Board on Wednesday night with one abstention.

The plan, which was announced to the community today, will also include an upgrade to the interior of Boland South, which has not undergone a major renovation in nearly two decades. The updates will include new carpeting and LED lighting in the corridors, new furniture to replace old, built-in wooden wardrobes and refurbished common bathrooms.

Both projects will be funded through a $109 million revenue bond from the New Jersey Educational Facilities Authority (NJEFA), which Seton Hall was approved for back in May of last year. The bond will also help to fund the recently announced University Center remodel. Included in that original application to the NJEFA was a plan to update Boland Hall to modernize the nearly 156 dorm rooms housed in the south section of the building and the eight common bathroom facilities as well as create an updated entrance to the building.

The lobby, which was designed by SMS Architects, will be built in a radial shape with large floor-to-ceiling glass paneling and tan brick that will “make the addition appear like it's always been there, and not appear as an orphan child,” John Lignos, the lead architect on the project said at the meeting.

According to site plans, the lobby will create a new two-person security desk which will serve as the focal point of the room and allow for a clear view of all persons entering and exiting the building, with the entrance and exit vestibules separated by a glass panel.

The construction will require one dorm room to be relocated and reconstructed but is not currently slated to create any additional living space for student or staff.

“The intent of the lobby is to be bright open and welcoming,” Lignos said, “And that is achieved with plenty of clear glass by day and artificial LED ceiling lighting by night.”

Lignos added that the hope is that the addition will “complement the existing building, while creating a new state of the art secured lobby.”

“This renovation is an investment in our students and their campus experience,” Jessica Proano, director of Housing and Residence Life, said in a stament. “For so many of our students, a lifetime of Pirate Pride begins right here in the residence halls — and these improvements will enhance safety, accessibility and energy efficiency as well as the overall quality of life here in our Home at the Hall.”

Currently the upgrade on the interior of the building is slated to begin this May and finish by the fall 2021 semester, while construction on the lobby will begin this fall and take about a year to complete, University spokesperson Michael Riccardeli said.

“This renovation reflects the University’s commitment to our students,” Proano said.  “As well as the belief that each generation of Setonians deserves a world class education and campus experience.” 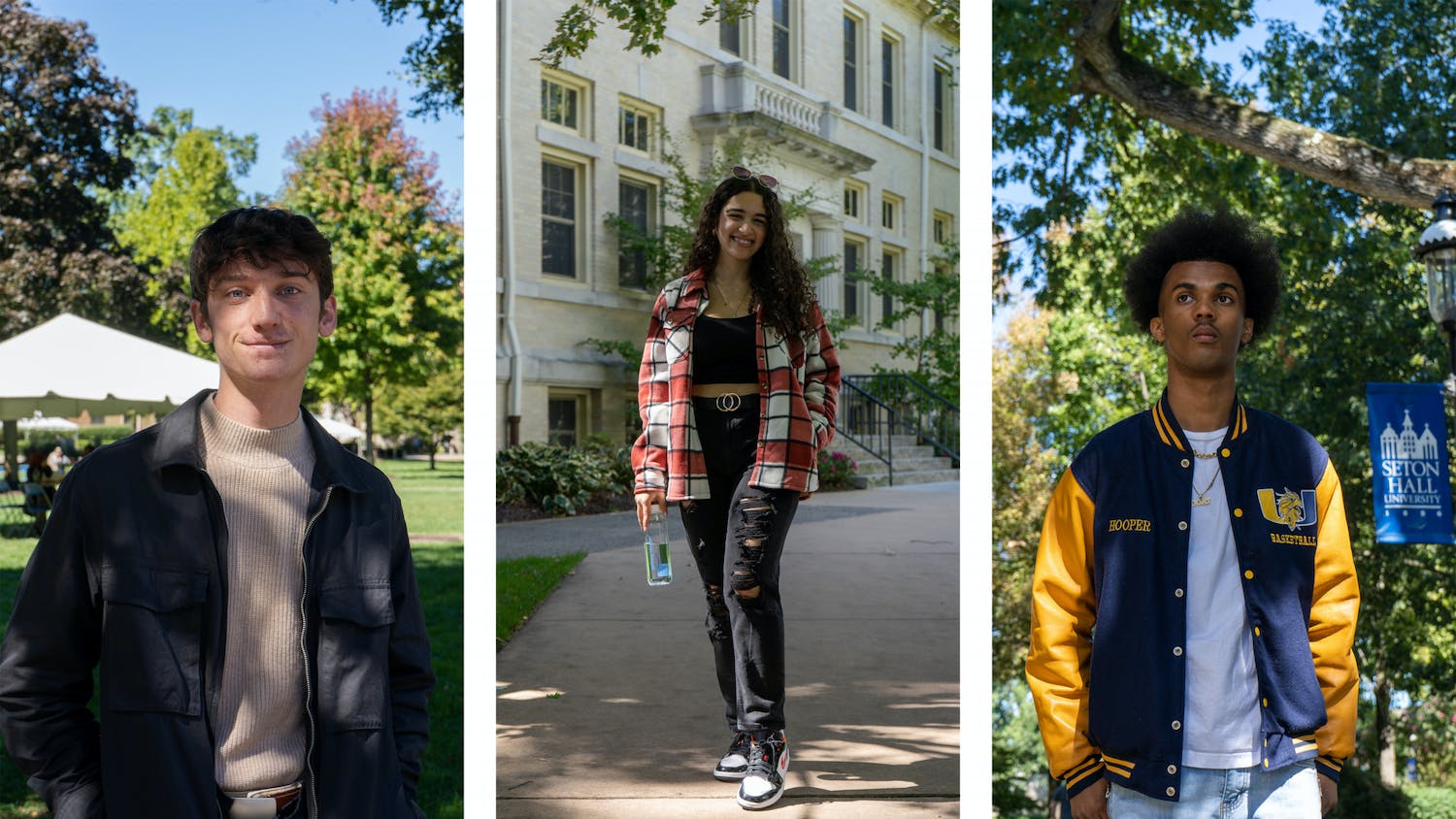