The Pirates came into Sunday’s faceoff with Butler fresh off a dominant win against Marquette two days before. Mississippi State graduate transfer Andra Espinoza-Hunter and senior Desiree Elmore led the way as both had over 20 points, and they looked to keep up the senior leadership against a 1-7 Butler squad.

The Pirates went down 4-3 very quickly, but the one-point disadvantage did not last and was the only lead they did not own in the entire game. An 18-4 scoring run saw Seton Hall go up big midway through the first quarter as their lead swelled to as big as 13 points with 3:45 left in the quarter and went into the second with a 26-15 lead. The Seton Hall defense stymied the Bulldog offense, holding them to 0% shooting from three-point land.

Butler busted out the gates of halftime with a completely different look, as they started hitting their shots from the field and went on an 11-2 scoring run. They brought the Pirate lead to as slim as one point, but the Pirate offense were pinpoint accurate from three to close out the half and went into the second half with a 49-43 lead.

The third quarter was where the Pirates began to pull apart. Butler went scoreless for over half the quarter while Seton Hall went on multiple scoring runs to put the game on ice. The Pirates rolled into the fourth quarter with a lead that ballooned to as big as 20 and ended the game on a score of 83-68.

“In the second half we played really good defense," Head coach Anthony Bozella said. "We held them to 28 total points, I think 6 when we had a sub, so basically 22 points for the last 17 minutes of the game. It says a lot about out understanding of making adjustments defensively.”

Espinoza-Hunter continued her stellar performances in the small sample size she has had on the Pirates scoring 24 points and shooting 6-7 from three and 9-12 from the field, while Elmore once again came off the bench and dropped 18 points. While sophomore Lauren Park-Lane did not score double-digit points for the first time this season, she still dished out 6 assists despite leaving the game with an injury. Junior Alexia Allesch contributed as well, as she put in a career-high 13 points.

“[Espinoza-Hunter] came through, she’s got a great attitude, and it says a lot about our team chemistry that we can add a good player,” he said. "She came in, she didn’t demand anything, she’s worked real hard, she had seven or eight practices before her first game, she earned her starting spot, the girls weren’t upset, because it’s about being a team. I thought the girls did a good job of getting her in, and she did a good job of getting herself in.” 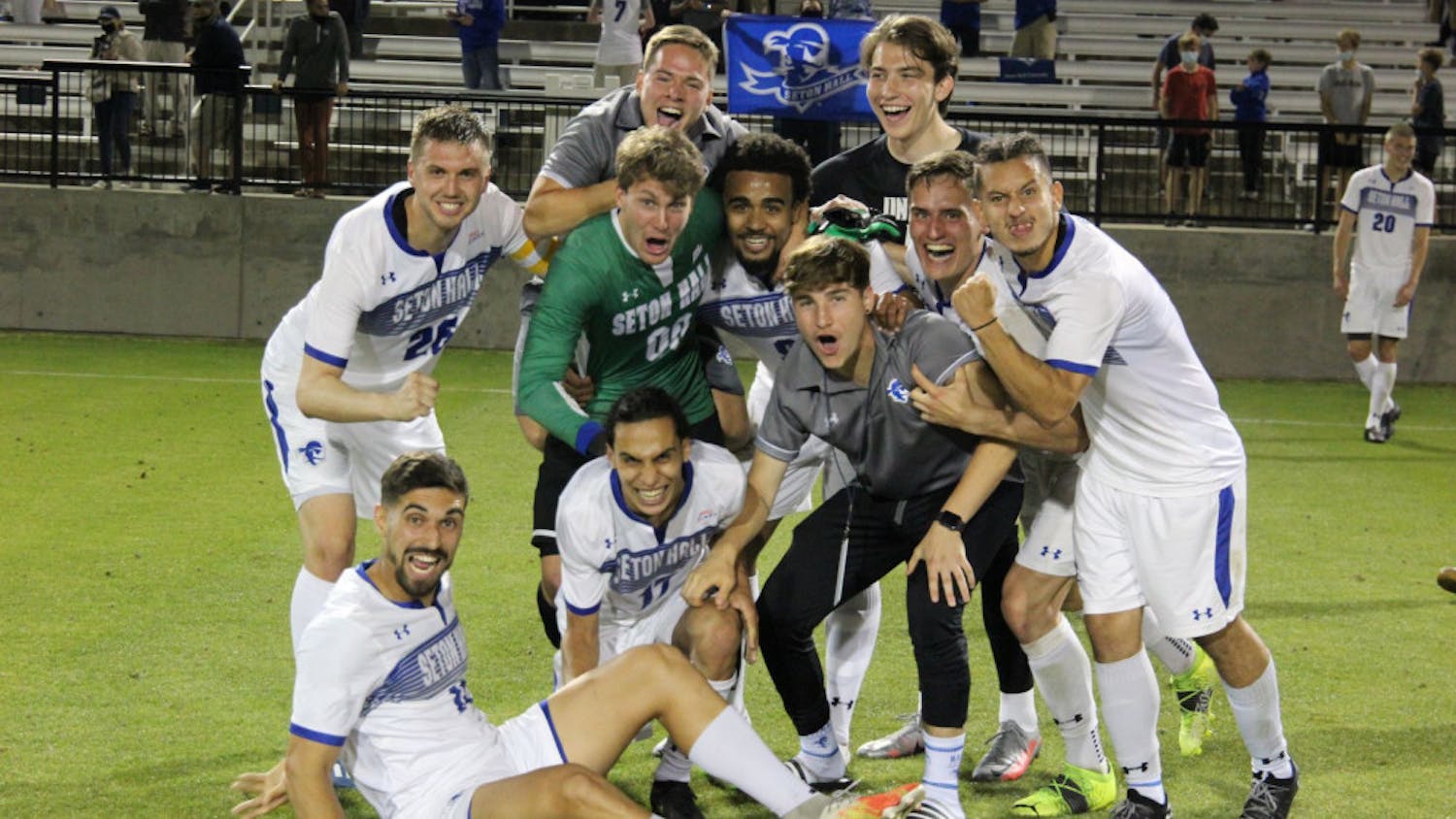