For the second consecutive day Seton Hall saw its highest number of daily coronavirus cases on Tuesday, detecting 12 cases of COVID-19 through its testing protocol on Tuesday and an additional case on its Interprofessional Health Sciences campus in Nutley for a total of 13 cases.

Of the 12 cases in South Orange, seven were reportedly connected to on-campus resident students – a dramatic increase for the University which had only reported sporadic instances of on-campus infections since the start of the semester.

Though the University declined to state which residence hall the students were from, on Monday it ordered students living on the second floor of Aquinas Hall to immediately begin a 48- to 72-hour quarantine after detecting two cases of COVID-19 on the floor in one week.

As of Wednesday morning, the University had not said if any of the on-campus cases were related to one another nor did it express what the risk of potential exposure to other members of the campus community may be.

The remaining five cases were reported as detected in off-campus students, three of which were said to be “related to a household cluster” – indicating that there may now be a third coronavirus cluster in addition to the two previously reported in Greek Life and athletics.

The University is now dealing with an estimated 43 active cases of the virus – 40 of which are connected to the University’s South Orange campus according to a Setonian analysis of the Health Intervention and Communication Team dashboard. Active cases were calculated by using Centers for Disease Control guidance which states that “persons with mild to moderate COVID-19 remain infectious no longer than 10 days after symptom onset.”

The new numbers come the same day that New Jersey saw staggeringly high virus numbers, recording 3,877 new cases of COVID-19 on Tuesday alone – one of the highest daily counts the state has seen since the virus peaked back in April.

“We are still in the midst of a pandemic,” Murphy wrote in a tweet accompanying the report. “Wear a mask. Social distance. Stay safe.” 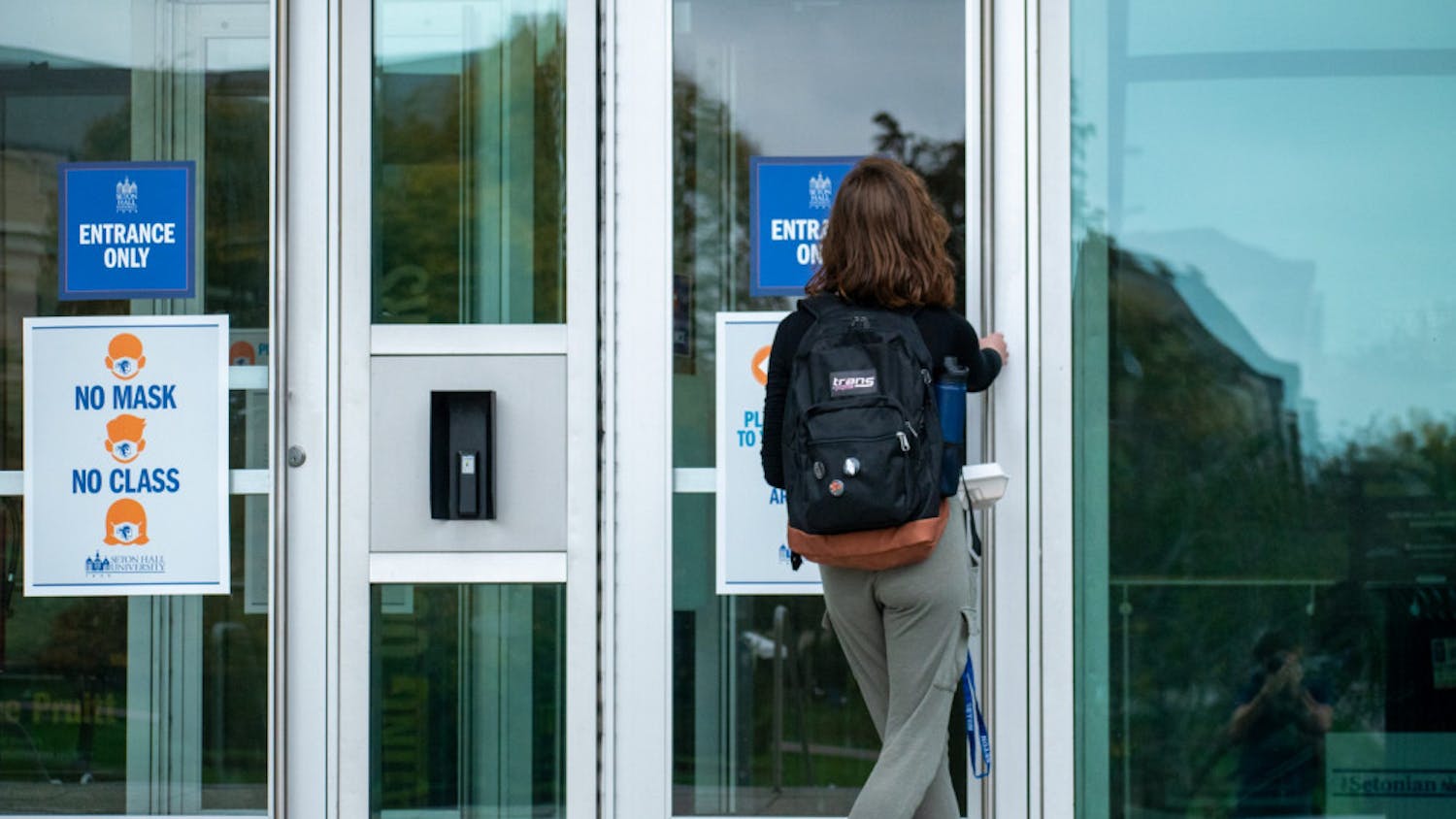