The Goncuoglu siblings, Meliksah, Afra and Berire, are a Seton Hall family from Istanbul, Turkey, and they wouldn’t have it any other way.

The oldest Pirate in the family is Meliksah, who graduated from Seton Hall in 2017 with a double major in diplomacy and international relations and economics.

Meliksah said he chose Seton Hall based on its location as well as the overall quality of the international relations program at the diplomacy school.

“I wanted to be close to New York City and experience a campus life at the same time. Seton Hall offered me this unique combination,” Meliksah said.

In addition to the University’s geographic location and campus environment, Meliksah said his final decision was strongly influenced by the University scholarship opportunities that allowed him to build an affordable college experience.

When asked how he selected his course of study, he said, “Everything in the world has an order, even the world itself. In order to understand and play the game right, you have to learn the rules.”

As a student, Meliksah said that he was able to obtain an in-depth understanding of the interplay between economics and international affairs in the classroom. He added that he also got to go behind the scenes at the United Nations and engage directly with distinguished guest speakers that prepared him for life after college.

Currently, Meliksah said he is putting his training to work at a non-profit organization in Washington, D.C. that focuses on bilateral U.S.-Turkey relations.

As he looks to the future, Meliksah said he aspires to become the president of such an organization and perhaps establish his own consulting company where he can play a more active role in fostering partnership between the two countries.

He added that he has found that diplomacy continues to guide him in both his professional and personal life.

“For anyone looking to have a great campus experience and be close to one of the best cities on Earth, Seton Hall is the school for you,” Meliksah shared.

Afra Goncuoglu, a junior diplomacy and international relations major, said that she was inspired by this encouragement and tales of her older brother’s experience at Seton Hall.

Afra said that attending Seton Hall was a win-win-win because she could share the campus with Meliksah, have great access to New York City and apply her classroom experience through an internship at the United Nations.

“Ever since I started participating in Model United Nations in high school, I have always wanted to work at the UN,” she said. “When my brother did the UN summer program with the diplomacy school, he told me about his experiences, and I made my decision to apply early decision to Seton Hall.”

Since becoming a Pirate, Afra said she has seized the opportunity to work with the UN Commission on the Status of Women. She cited being an intern at the Tinker Institute on International Law and Organizations, which she said aligns with her broader career goals as one of her most memorable experiences thus far.

On a daily basis, she said that the community feel of the campus affirms her decision to come to Seton Hall.

“Another factor that made me choose Seton Hall is that it provides a close-knit environment where you actually get to meet and know a wide array of people across campus,” Afra said. “It is very rare that you do not recognize anyone when you are going to class or passing under Xavier Residence Hall.”

Prior to her brother attending Seton Hall, she admitted that she did not know focusing her studies on diplomacy could be an option.

“In Turkey you can’t major in diplomacy; it’s either political science or international relations,” she said. “This is the reason why, even now, when I tell people in Turkey what my major is their response is either ‘Oh, so you are studying politics,’ or ‘Are you are going to be a diplomat?’”

In response, Afra said she now feels confident sharing that diplomacy is the tool she seeks to apply across all stages of her international career, and she couldn’t imagine a better fit.

Afra added that what has continued to make her Seton Hall experience memorable is sharing the journey with her siblings and the friends she’s made by being involved on campus. She said she was part of Greek life and many student organizations on campus, specifically the Undergraduate Diplomacy Student Association where she currently is serving as the vice president of finance.

After completing her bachelor’s degree, Afra said she plans to continue her studies through the master’s program in the School of Diplomacy or by attending law school to study international law.

Eventually, she said she hopes to achieve her goal of working at the United Nations.

Following in her siblings’ footsteps, Berire Goncuoglu, a freshman economics and finance major at the Stillman School of Business, is the youngest of the three siblings.

“I have always wanted to study business and to run my own business one day, so when I learned that Seton Hall had a reputation for a great business program, I knew that it was a good fit for me – personally and professionally as well,” Berire said.

With her brother as a new alumnus and her sister as a current student, Berire said that Seton Hall seemed like a natural home.

Along the way, since her parents still live in Turkey, Berire said she has truly appreciated that she can easily get advice and guidance on making the most of the Seton Hall experience from her Pirate siblings.

Academics aside, she said that one of her most memorable experiences since joining Seton Hall was going to her first Seton Hall basketball game and seeing the Pirates beat Georgetown.

Berire said she is excited about the next three years and already feels herself growing and extending her comfort zones, managing her workload more efficiently and networking with potential mentors and employers.

Following her graduation in 2022, she said she plans to join the workforce while pursuing a master’s degree. Berire said she has her sights set on an analyst position at Goldman Sachs.

The Goncuoglu siblings all said they will always have a special place in their minds, hearts and spirits for Seton Hall, but are quick to point out that their experiences are only possible because of the funding opportunities afforded to them.

They all said they remain hopeful that as they share their affection for Seton Hall, they will also be able to share it with new international students who would be great future additions to the Pirate family.

Amatullah Shaw can be reached at amatullah.shaw@student.shu.edu. 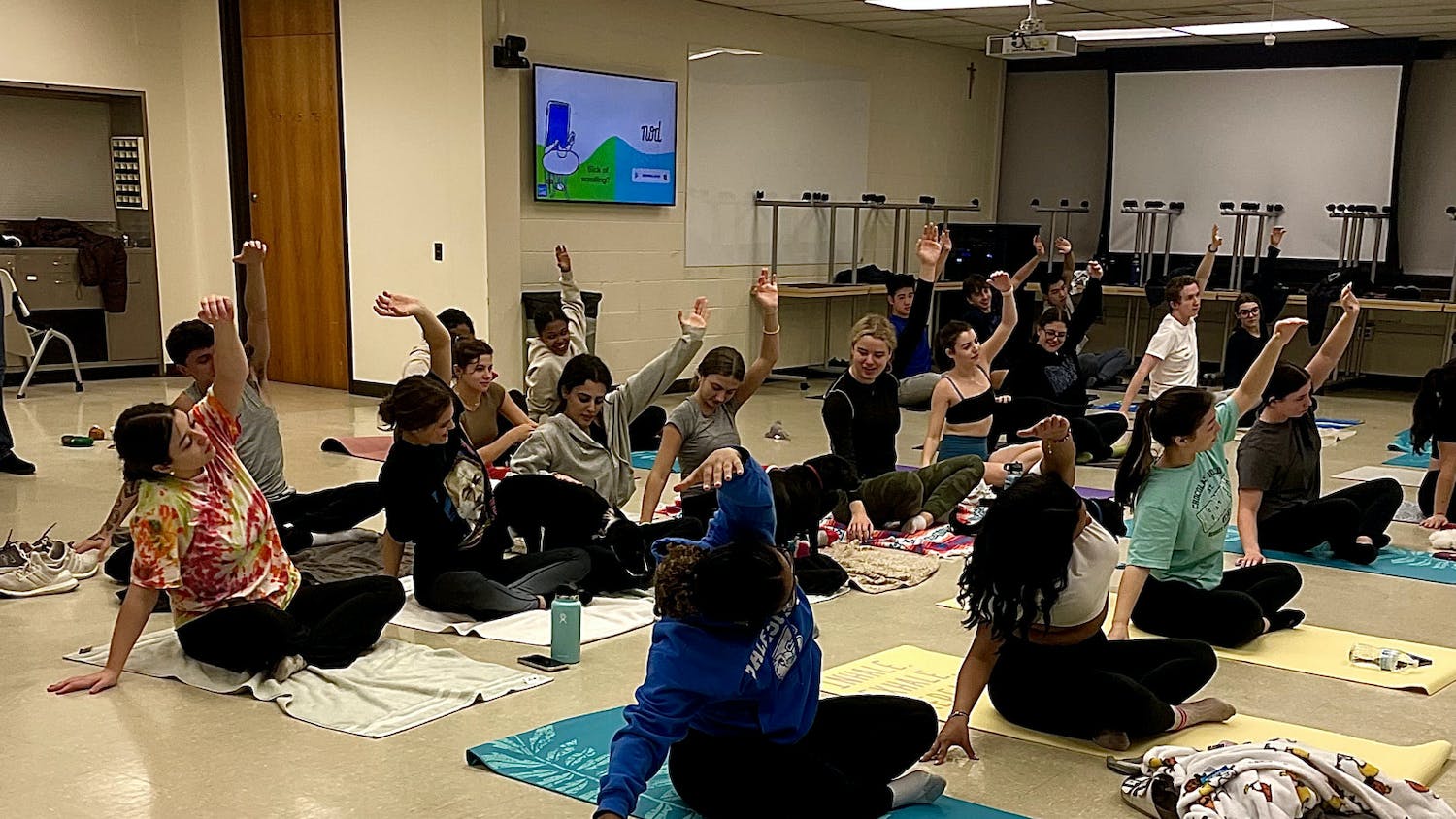 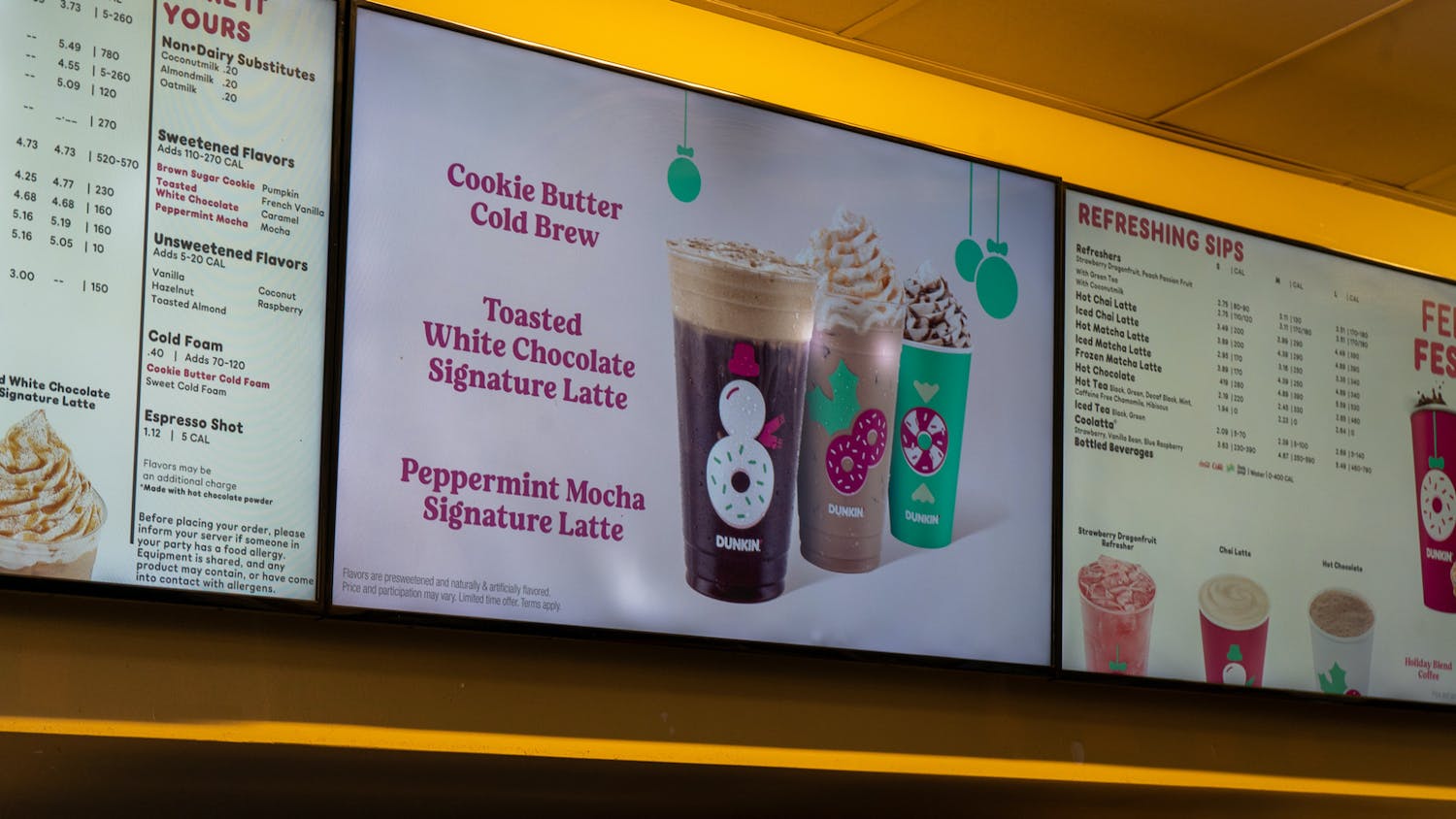