The Seton Hall baseball team split a doubleheader Saturday with Big East conference leader Creighton on Senior Day at Owen T Carroll Field, falling 4-3 in game one, but picking up an emotional 1-0 victory in game two. With the late afternoon result the Pirates, now 24-20 and 7-8 in the Big East, maintain that pivotal fourth spot in the conference. The offense was at a premium in both games. The Pirates had just ten hits over the two games, five in each, and the two teams combined for just eight runs throughout the doubleheader. [caption id="attachment_19122" align="aligncenter" width="1440"]

Photo via SHU Athletics[/caption] In game one Seton Hall struggled mightily on the offensive end until late in the game, when sophomore Chris Villa lifted a two-run home run over the right field fence, his first collegiate home run, and one which would help pull the Pirates to within one at 3-2. One inning later in the bottom of the eighth, freshman Matt Toke delivered a two-out RBI single to score Tyler Shedler-McAvoy, thereby tying the game up at 3-3. Cullen Dana started game one and got through just four innings, allowing two earned runs on six hits while striking out four and walking three. Matt Leon came on in relief and kept the Bluejays in check, allowing just one unearned run on no hits, while striking out three over three innings. The difference maker came in the top of the ninth inning, when Creighton’s Isaac Collins drilled a home run to right, giving the Bluejays a tie-breaking hit in the ninth for a second consecutive day. The Pirates had one final chance to extend the game when Ryan Ramiz walked and then reached second base on a passed ball, but the game ended on a foul pop-out. The second game proved to see even less offense between the two teams. Senior Zach Prendergast fittingly shined on what was both Senior Day and his 22nd birthday, hurling a complete game shutout for the Pirates. The effort gives him his sixth win of the season, as he struck out seven while allowing seven hits and walking only one Creighton batter. Seton Hall’s lone run came in the bottom of the third inning. After Jackson Martin led off the inning with a double down the right field line, Ryan Ramiz singled through the middle to bring in Martin, with the score holding for the rest of the game thanks to the aforementioned Prendergast. Seton Hall will be back in action when it faces Rider on Wednesday, May 10 in Lawrenceville, N.J. First pitch is scheduled for 2 p.m. Matt Lamb can be reached at matthew.lamb@student.shu.edu or on Twitter @MattS_Lamb. 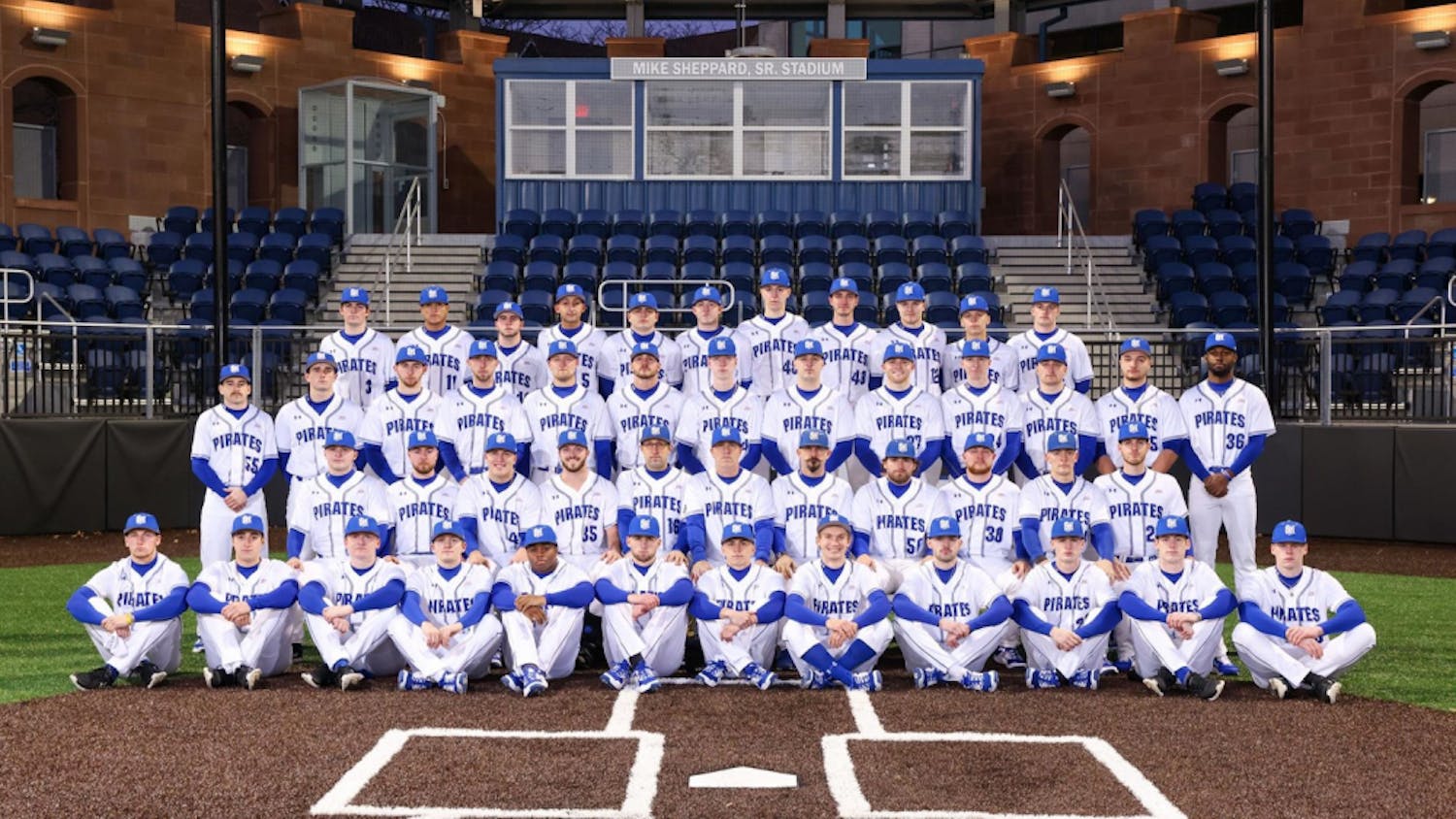 Consistency the ticket to success for Seton Hall baseball 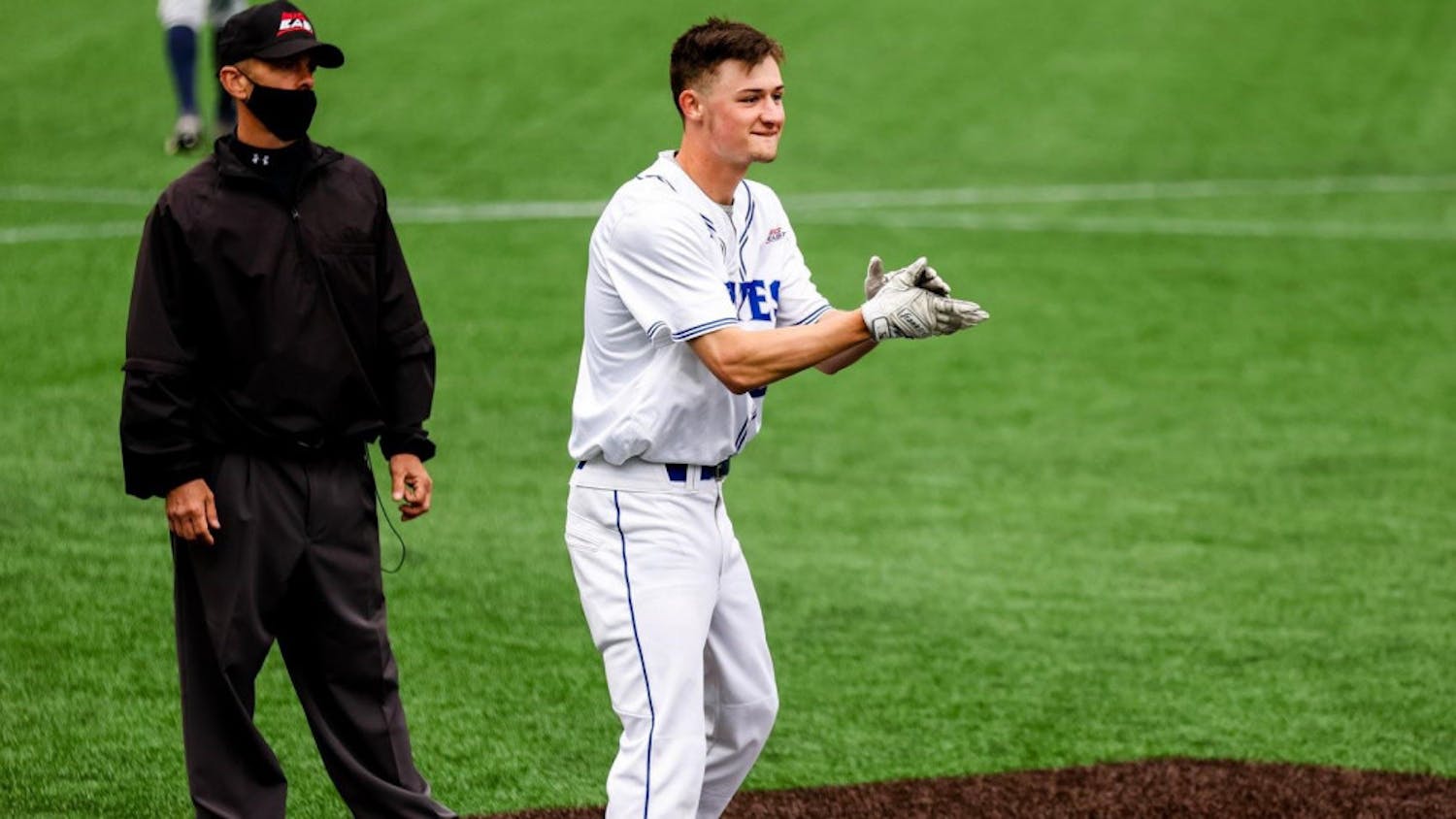