If you happen to find yourself in the Career Center this week you are likely to notice that the atmosphere is buzzing more than usual. Each office is occupied with students of all majors looking to improve their resumes, cover letters or “elevator pitches” for the upcoming spring career fair that is to be held on Tuesday, Feb. 28 from 4 to 6:15 p.m. in the Richie Regan Recreation and Athletic Center.

When asked how much work goes into organizing an event like this, Director of the Career Center Reesa Greenwald and Assistant Director Gina Hernandez both gave each other a knowing look and chuckled. Hernandez said, “It’s a long process. We started planning last year for this event for spring and for the fall beyond.”

More than 106 companies have agreed to come to this year’s fair and recruiters from all different areas of the workforce from health care to marketing will be available to speak with Seton Hall students and alumni, the Career Center said.

Nancy Borkowski, senior assistant director of the Career Center, said, “Most employers are looking for a variety of majors based on the diversity of positions that they have (to fill).”

Greenwald said, “I don’t want anyone to think this (the career fair) isn’t for me because maybe they see the name of an employer who is going to be there and they make assumptions on what that company is looking for.”

Each year the Career Center hosts a variety of professional development occasions such as this one. They include niche fairs like nursing, communication industries, and a series of smaller networking events throughout the year, in addition to the two large scale career fairs such as this one in February and another in September.

According to a statement released by the University on Jan. 19, the employment rate for recent graduates actively looking for employment has risen to 90 percent. While it is impossible to get an exact statistic of how many students actually walk away with a position from each fair, Greenwald said that if the events were not successful then employers would not keep coming back.

One of the most important things that the Career Center wants students to know is that there is something at this event for everyone. “One of the misconceptions is that a career fair is just for someone who is graduating,” Borkowski said. However, it can also be a great place for freshmen to dip their feet into the professional world, she added.

Kristina Dauernheim, a junior biology major, worked for the Career Center last year as an office assistant. She helped to organize two career fairs and two networking forums. “Oftentimes the large-scale career fairs are not geared toward pre-health profession majors such as myself. However, I have experienced a great atmosphere of discussion with employers at the science and healthcare networking forums,” she said.

Dauernheim has attended the career fairs as both a student looking for employment and as part of the South Orange Rescue Squad looking to recruit. “I personally never had any problem with the event being held on a weekday. Something that the Career Center always stressed to students is that it doesn’t matter whether you are there when the doors open or 20 minutes before the doors close,” she said. “Making the effort to be there alone is enough to get an employer’s attention, and many students have found success, even if they are only there for twenty minutes.”

Before heading into the fair, the Career Center suggests that students prepare a strong resume, do research on the companies you are interested in and develop a 30 second elevator pitch, according to a list of career fair tips provided by Greenwald. This list can be found on Navigator. During the event, students should be sure to make a strong first impression and ask intelligent questions.

After the event, the Career Center suggests sending a thank you note to the recruiter for taking the time out to speak with you. The center also says to “make it official” by going to the company website and officially applying for the position.

The Career Center asks that students utilize Navigator to learn more about helpful tips on preparing for the career fair and for a complete list as to which companies will be present on Tuesday. Resume critique walk-ins will take place in the Career Center on Thursday, Feb. 23 from 9 a.m. to 12 p.m. and on Monday, Feb. 27 from 1 p.m. to 4:15 p.m.

Brynne Connolly can be reached at brynne.connolly@student.shu.edu. 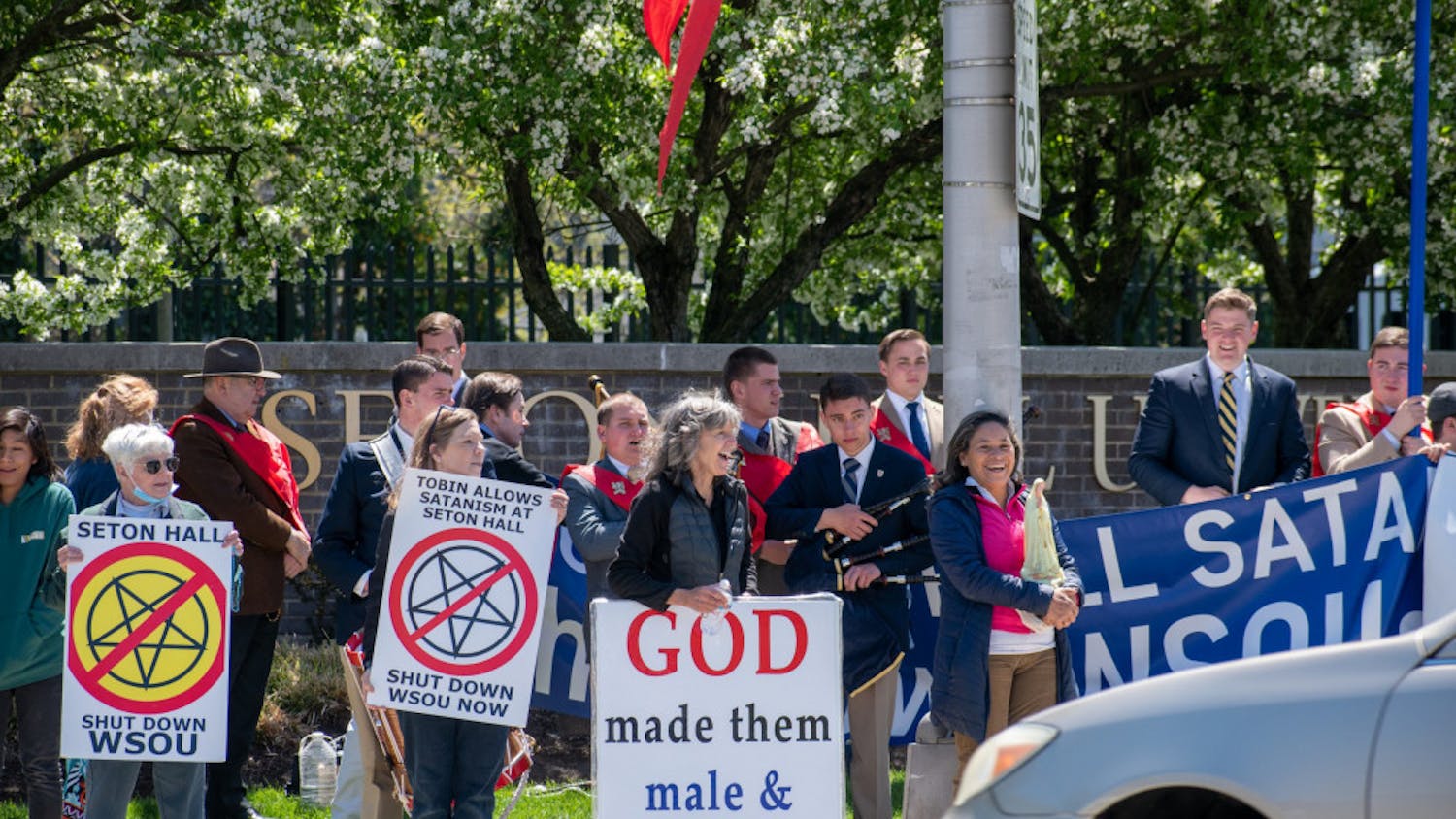 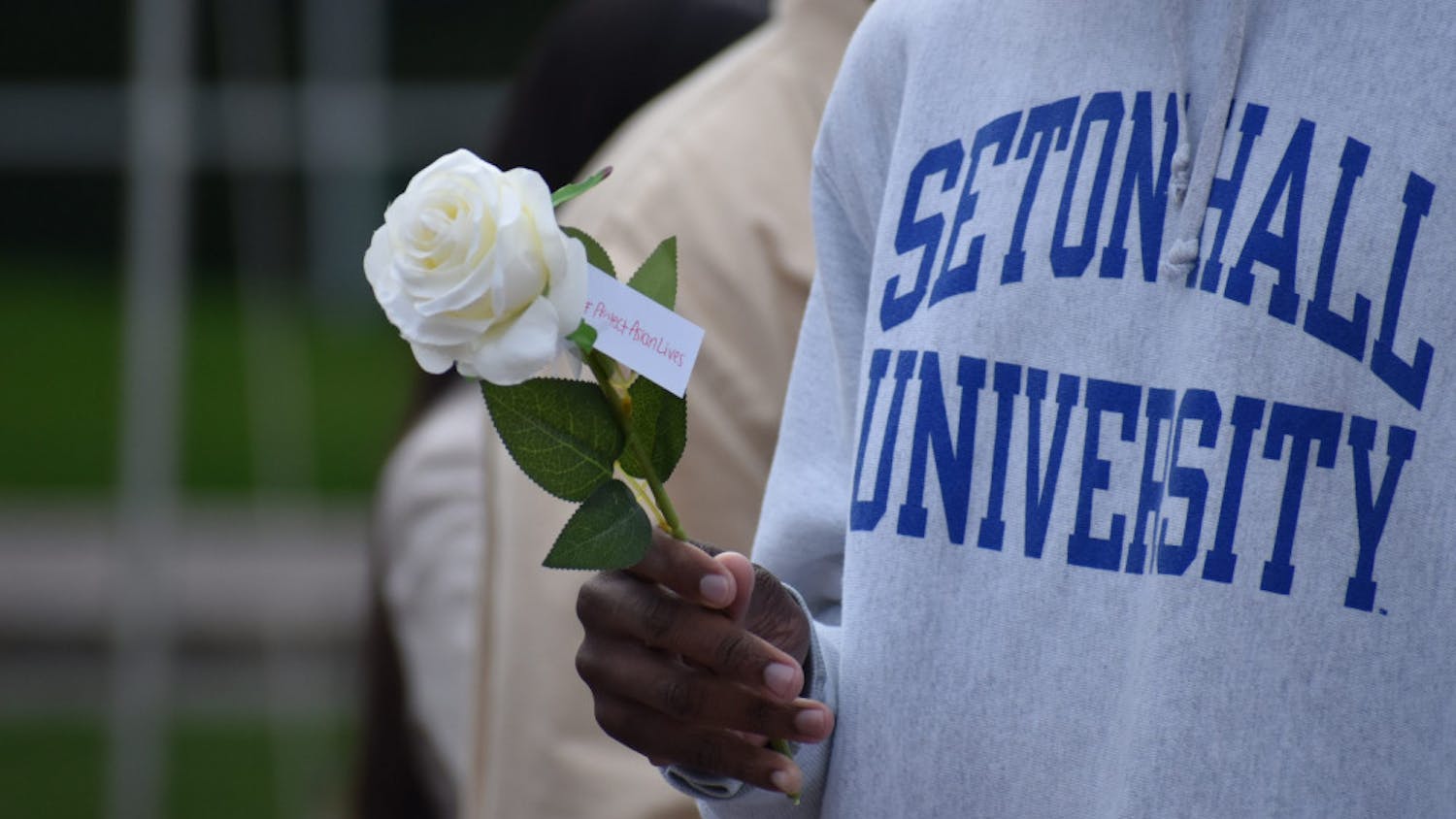