John Cobb and Cory Madonna, Seton Hall alumni, have their own business, called Artist Affiliated, under which they started a Latin American digital art gallery, called Patria Gallery. They sell artwork from Latin America on their website patriagallery.com. They both majored in international relations at the School of Diplomacy at Seton Hall and found it to be rather helpful in their business career today.

“As a diplomacy major, I had a robust amount of education on international law,” Cobb, founder and 2014 graduate, said. “I was able to build upon that knowledge and learn more about intellectual property law. It also helped me feel comfortable with visa processing.”

Diplomacy and international relations professor Dr. Benjamin Goldfrank  also found value in having this background when it came to business transactions in other countries.

“The School of Diplomacy, with faculty from all corners of the globe, tries to enhance not only students’ knowledge and skills, but also to instill a sense of global citizenship,” Goldfrank said. “We try to help students understand and appreciate diverse cultures and effectively interact with people from different backgrounds and societies.  The curriculum also requires students to obtain proficiency in a second language, which should aid in these international interactions.”

Originally, the business started out as a movie company, but did not work out, so they moved on to artwork.

“We had this idea for a Netflix-type website for Africa,” Madonna said, vice president and co-founder who graduated SHU in 2013. “We couldn’t make it work, as it was too hard and it is very easy to pirate in Africa. We have an office in India right now, and we’re hoping we can make Hulu-like websites for Indian entertainment companies, if the art galleries succeed.”

While their digital art gallery may seem to be similar to other online venues, their selectivity in what artwork they accept is what sets them apart from the rest.

“We’re extremely selective,” Cobb said. “I look at thousands of pieces of art each week and accept less than 5 percent of what is sent to me. Other online platforms will take any old thing and put it up there because, amongst e-commerce stores, there is this notion that quantity means quality. We can’t be everything to everybody and we understand that. We try to be the best at what we do.”

Even though the company is an art gallery right now, both Cobb and Madonna have big plans for the future of their company.

“In five years, I see the art galleries up, with our Latin American art gallery completely working and fine, with maybe an Indian art gallery as well as a Southeast Asian and Chinese art gallery,” Madonna said. “Hopefully a few other things as well, like a ground-level music website with music videos from other countries. Hopefully we’d be able to go back and try to stream movies, as well as create video games.”

Madonna explained that Cobb chose the name Arist Affiliated because it represents how versatile they can be as artists. Both Cobb and Madonna said they hope to branch out to other art forms in their business.

Kiah Conway can be reached at kiah.conway@student.shu.edu. 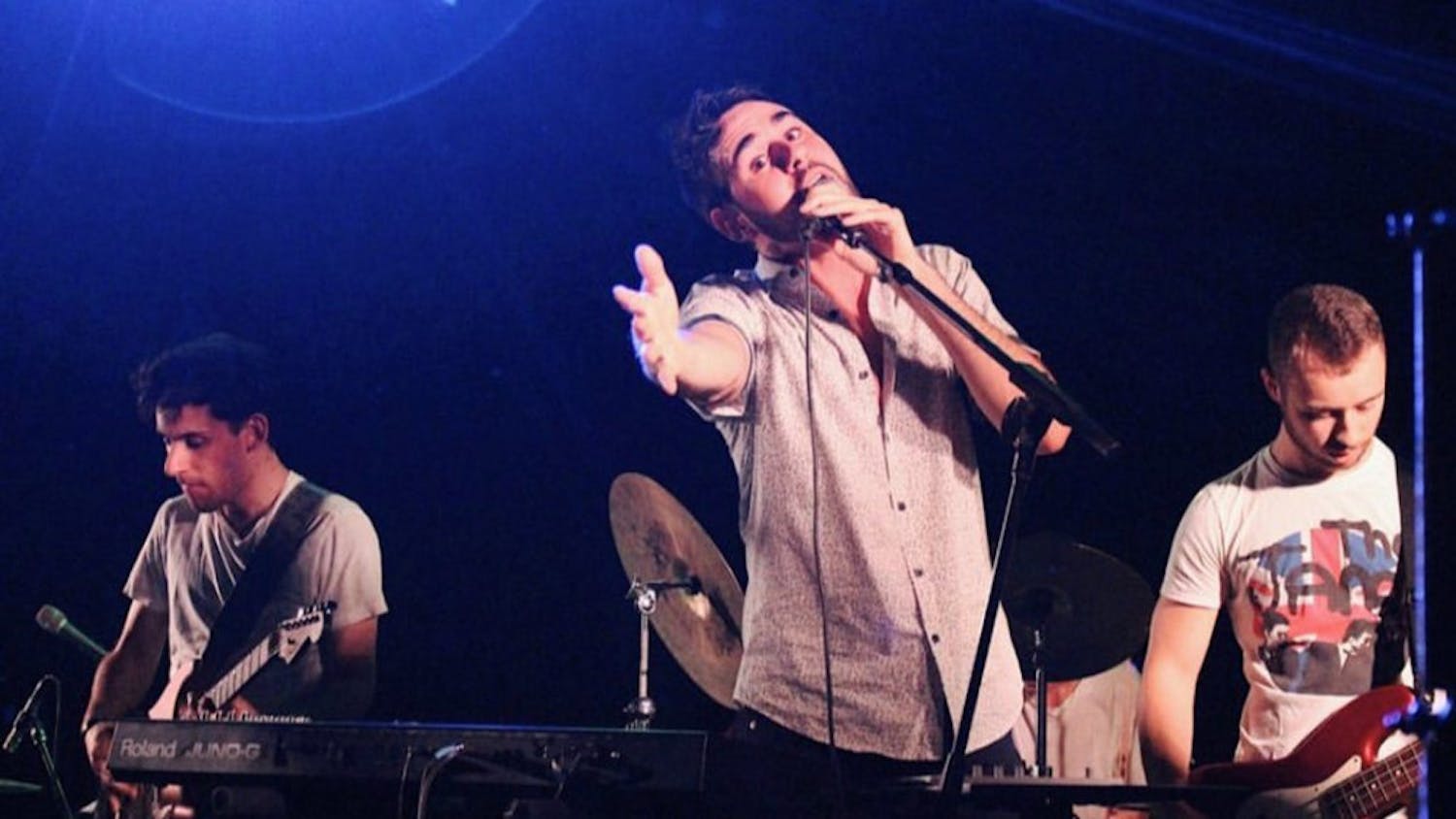 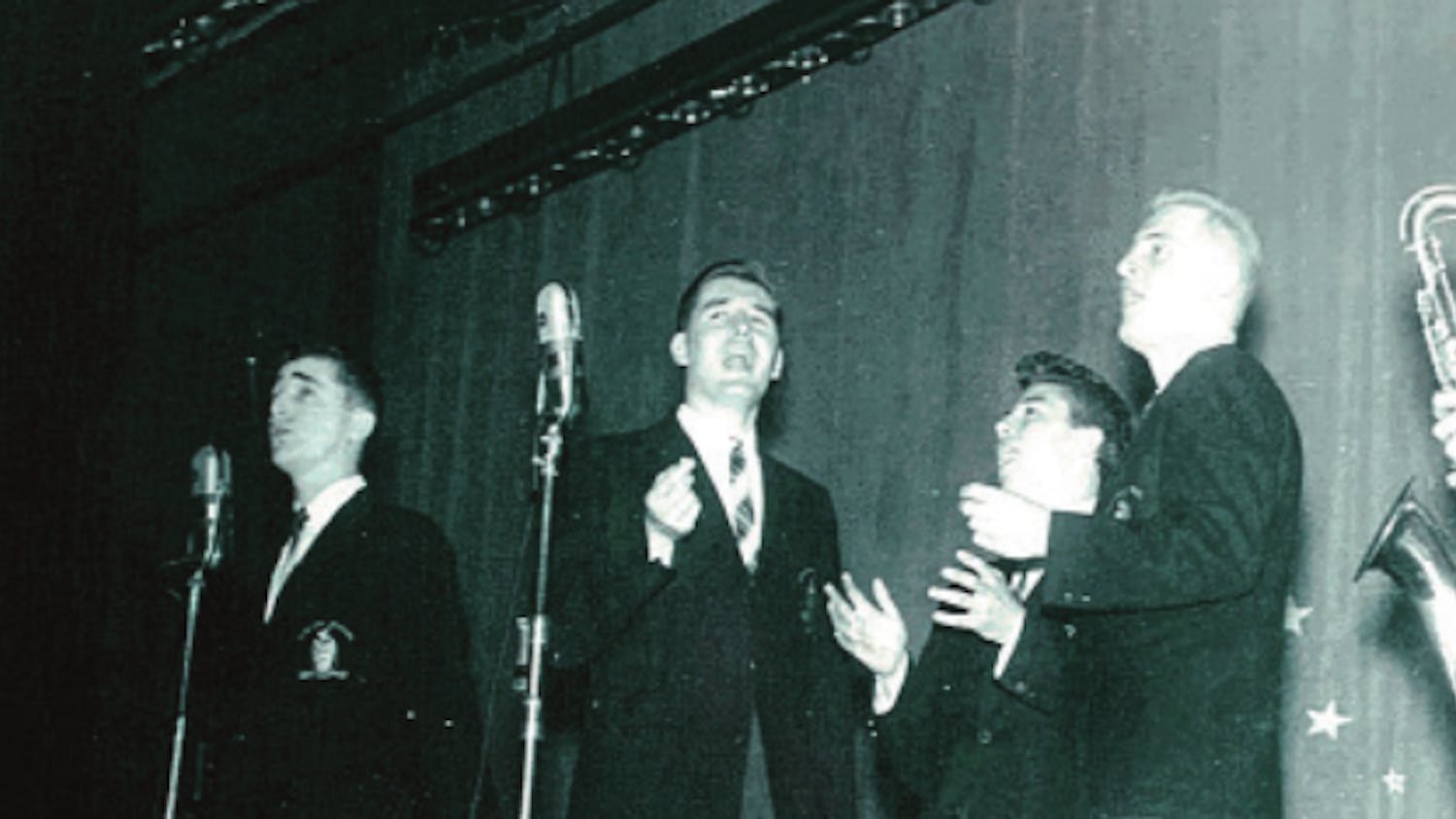 Alumnus rocks around the clock to 1950s WSOU 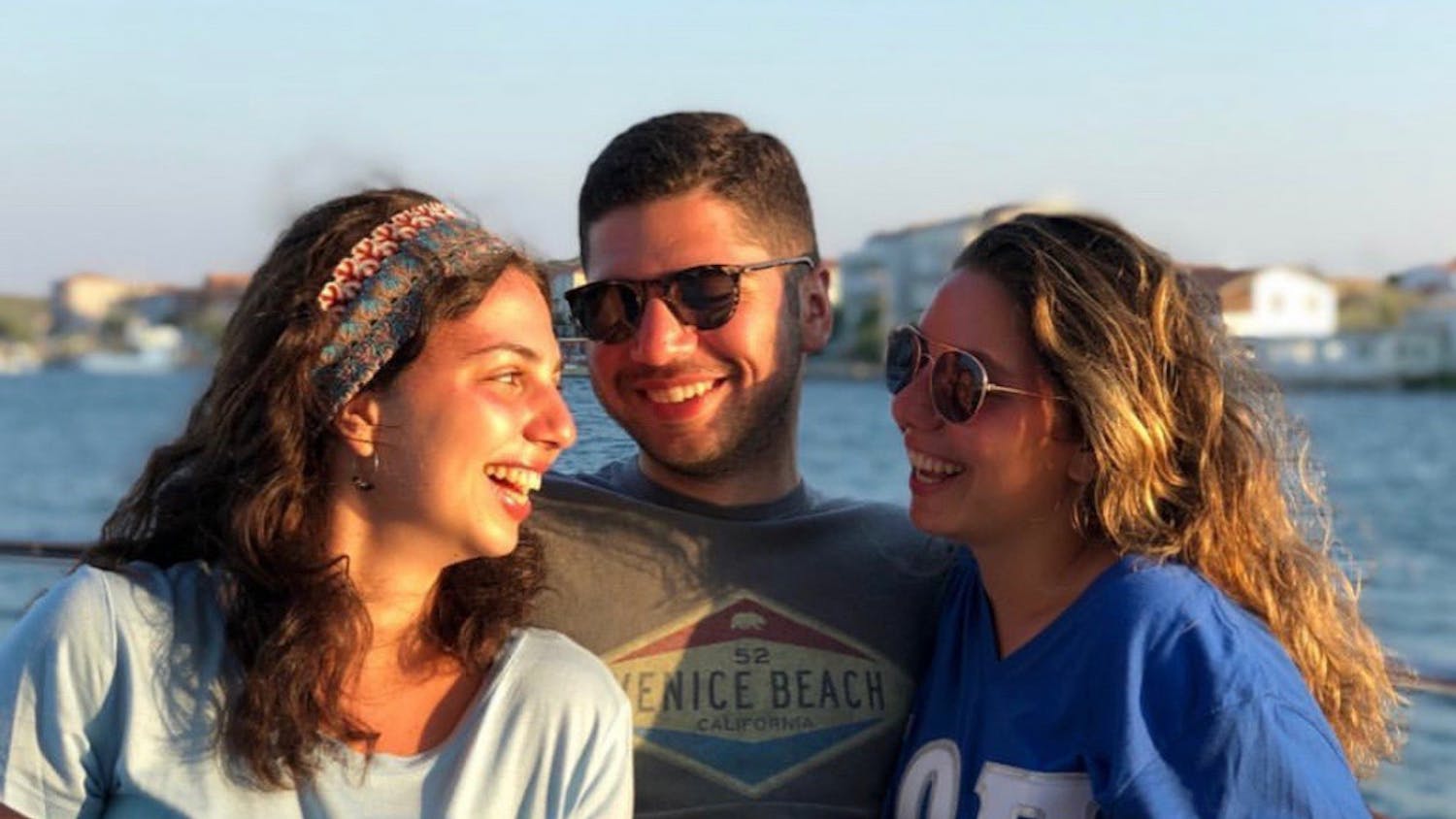