Kaela Hilaire’s layup rimmed out to beat Creighton in regulation.Joey Khan/Photography and Digital Editor[/caption] Seton Hall’s women’s basketball team has had a rough season, but it reached no lower point than the 96-65 loss to the DePaul Blue Demons on Jan. 8. Heading into that game, Seton Hall was fresh off a tough two-game road trip. The team defeated St. John’s in a close game at Walsh, but dropped consecutive games to Butler and Xavier. The Pirates looked to get back on track with a strong performance at home, but the Blue Demons had other plans. DePaul rolled over the Pirates, putting up 60 points in the first half and shooting 43 percent from beyond the arc as a team. The Pirates were no match for the No. 23 Blue Demons, who tore through their zone defense by getting consistent wide-open shots from three-point range. After that game, coach Tony Bozzella expressed his disappointment with his squad’s poor performance. “The kids came out today with the same intensity we’ve had in the past two games, which is why we lost them and why we lost today,” Bozzella said. “The non-understanding of the level of Big East play that you have to play, and how that can change in 10 or 11 days is beyond my comprehension.” Bozzella criticized the team’s lack of energy that day, noting that DePaul was active in diving for loose balls and deflecting passes while Seton Hall barely hustled off the court during timeouts and substitutions. Rather than blaming the team’s youth, he criticized the desire to play. “At the end of the day, if we ran bad plays or bad defenses, that I can handle,” Bozzella said. “But when you don’t compete, that is a major problem. And that’s why we have a lot of concerns in the program right now.” Just two weeks after that loss, the Hall hosted the Creighton Blue Jays. The teams battled back and forth and managed to take the game into overtime, but Creighton came away with a 70-60 victory. After the game, Bozzella was not at all critical of the team’s hustle – in fact, he was proud of the way the Pirates played. “I thought it was a really good game,” Bozzella said. “I thought our kids showed a lot of heart and character. And unfortunately in the end a little bit of our inexperience showed.” SHU did what it could to hold the second-place Bluejays close during regulation. A Pirate victory was plausible, as Kaela Hilaire barely missed the game-winning layup as time expired. “I think this weekend’s been good because we showed a lot of character and a lot of desire,” Bozzella said. “And I think if we learned to play this way we’d have an opportunity to be successful.” This drive to win was clearly seen in a few individual performances in the Creighton game. LaTecia Smith’s defensive efforts were noticed by Bozzella, as he praised her ability to guard two of Creighton’s top scorers in Marissa Janning and Lauren Works. JaQuan Jackson also showed poise throughout the entire contest. Not only did she lead the Hall with 14 points, but she knocked down the game tying and go-ahead shots consecutively with under two minutes to go in the fourth quarter. Bozzella added that the team needs to play hard defense in order to win games in the Big East, which is something they have displayed in the last two games against Providence and Creighton. “Let’s see how we bounce back,” Bozzella. “It will be a good character test for us.” Matt Lapolla can be reached at matthew.lapolla@student.shu.edu or on Twitter @MatthewLapolla. 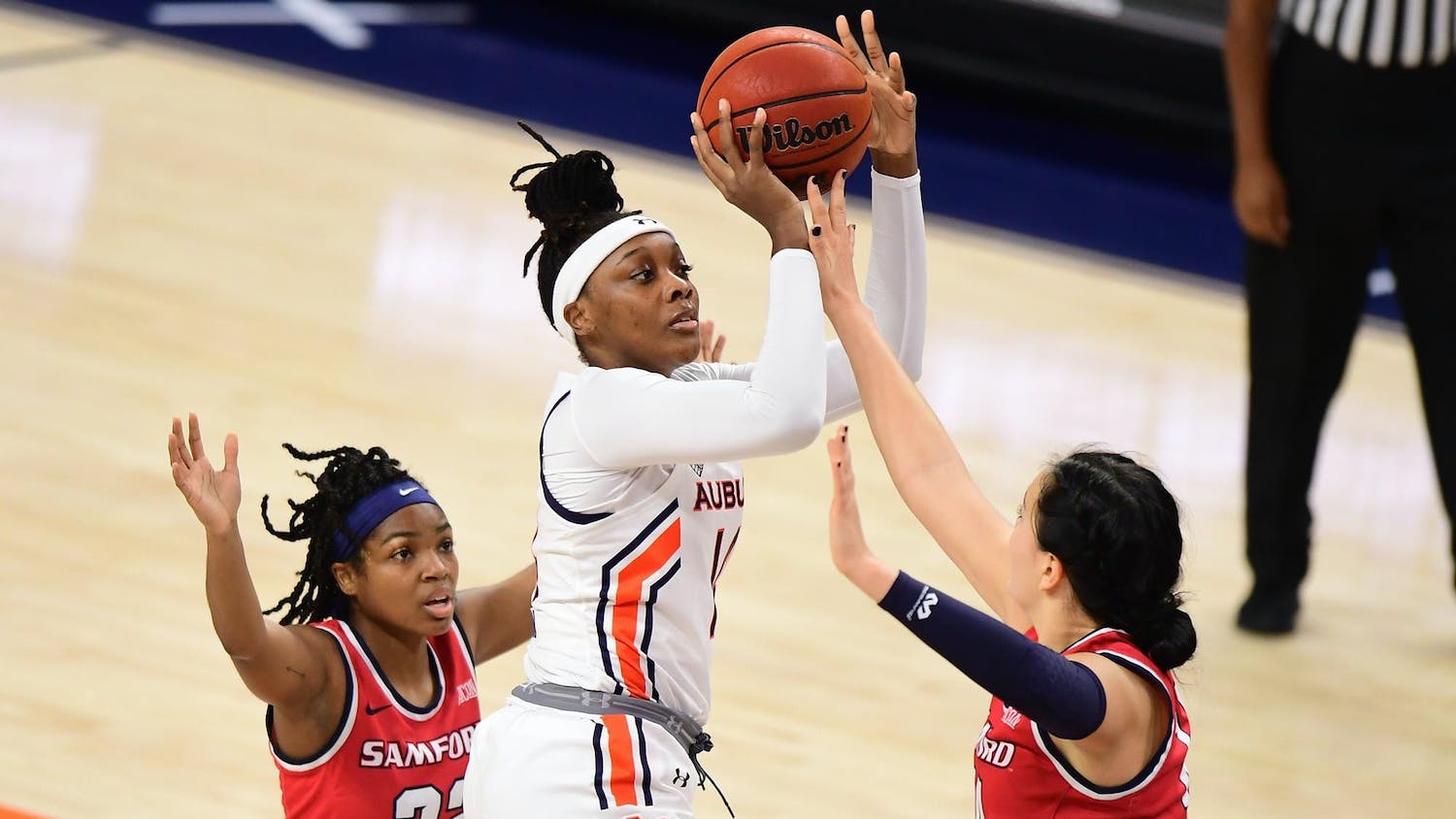