Photo via Facebook/Javaughni Ashley[/caption] Javaughni Ashley, a sophomore pre-business student at Seton Hall University, died Sunday, Dec. 18 in his apartment in Orange, N.J. Katherine Carter, a spokeswoman for the Essex County Prosecutor’s Office, said that the case is currently being looked into. Ashley’s body was found in his apartment, but the cause and manner of death are still under investigation. Investigators are waiting for the autopsy and toxicology report, but Carter stated that the death does not appear to be suspicious. Affectionately called Gio by his friends, Ashley moved to Newark, N.J. from Jamaica when he was in fifth grade, according to childhood friend Brian Chacon. Ashley’s friends refer to him as a “self-made man.” He came from a humble upbringing and was always working hard to make a name for himself, according to Chacon. His family moved back to Jamaica his senior year of high school, but Chacon said Ashley wanted the opportunities that America could offer him, so he returned in 2014 and started at Seton Hall in the Fall of 2015. Since then, Ashley never stopped working. “I woke up next to Gio every day last year and there was never any time off for Gio,” said his freshman year roommate, Suldan Mohamed. “He worked multiple jobs, played on the club soccer team and was a hardworking student. He was always going.” This hardworking spirit did not stop Ashley from having fun and soaking up the positive, according to his friends. After the Seton Hall prayer service for Ashley on Monday night, 12 of his closest friends gathered together to reflect on his life. When the dozen friends with misty eyes were asked one word to describe Ashley, they all revealed big smiles and said, “clown.” “He was just energetic and goofy,” said sophomore Alvin Donaldson. “But his humor was innocent and genuine.” His friends from freshman year said Ashley would walk into a class holding a full meal from the cafeteria ready to eat dinner - GDS plate and silverware to boot. Ashley’s best friend from middle school, Jayson Rosario, said once when they were in middle school they went to the mall and started trying on random pieces of clothing for fun. “We would go around laughing in these outfits and would try to flirt with girls,” Rosario said. “We were not very smooth middle-schoolers, but we always had a good time. He was energetic and goofy and was always smiling.” But beneath his amicable and fun-loving exterior, was his ambition and care for others, Rosario added. His friends said he wanted to be the chief financial officer of a company. He paid his own rent, lived in Orange, walked to school every day and took the bus to work. His friends said he was a good student and a charismatic soccer player. He left his family in Jamaica so he could become successful and help them in return. “One time we had the deepest talk and I was going through some really hard times,” Rosario said. “He said to me that he understands that I was going through hardships, but he wants to become successful so that he could help me. He was selfless.” The two friends used to sit around and daydream that at age 25 one of them would be successful and rich and help the other one out, Rosario said. Ashley’s death closely follows his 21st birthday on Dec. 5. Chacon said he was scrolling through Ashley’s Facebook page on Monday to see who posted about him. Chacon came across Ashley’s status from the day after his birthday stating, “Thank you everyone for your birthday wishes! So blessed I get to live to see another year and I have such amazing friends and family.” “It just doesn’t feel real,” Chacon said. “It’s a feeling of disbelief.” Ashley’s friends said that moving forward they will try to live more like him. “He had humble beginnings and was all by himself here,” Rosario said. “He didn’t have role models, instead he made his own model for life - the Gio model.” His friends described the “Gio model” as hardworking, optimistic, energetic, caring and positive. “Gio had no regrets,” said one of his close childhood friends, Ysamerlyn Gonzalez. “He wanted an apartment, he made it happen. He wanted to ace his exams, he made it happen. He wanted to do well in soccer, he made it happen. And if he failed, he failed forward.” Siobhan McGirl can be reached at siobhan.mcgirl@student.shu.edu. 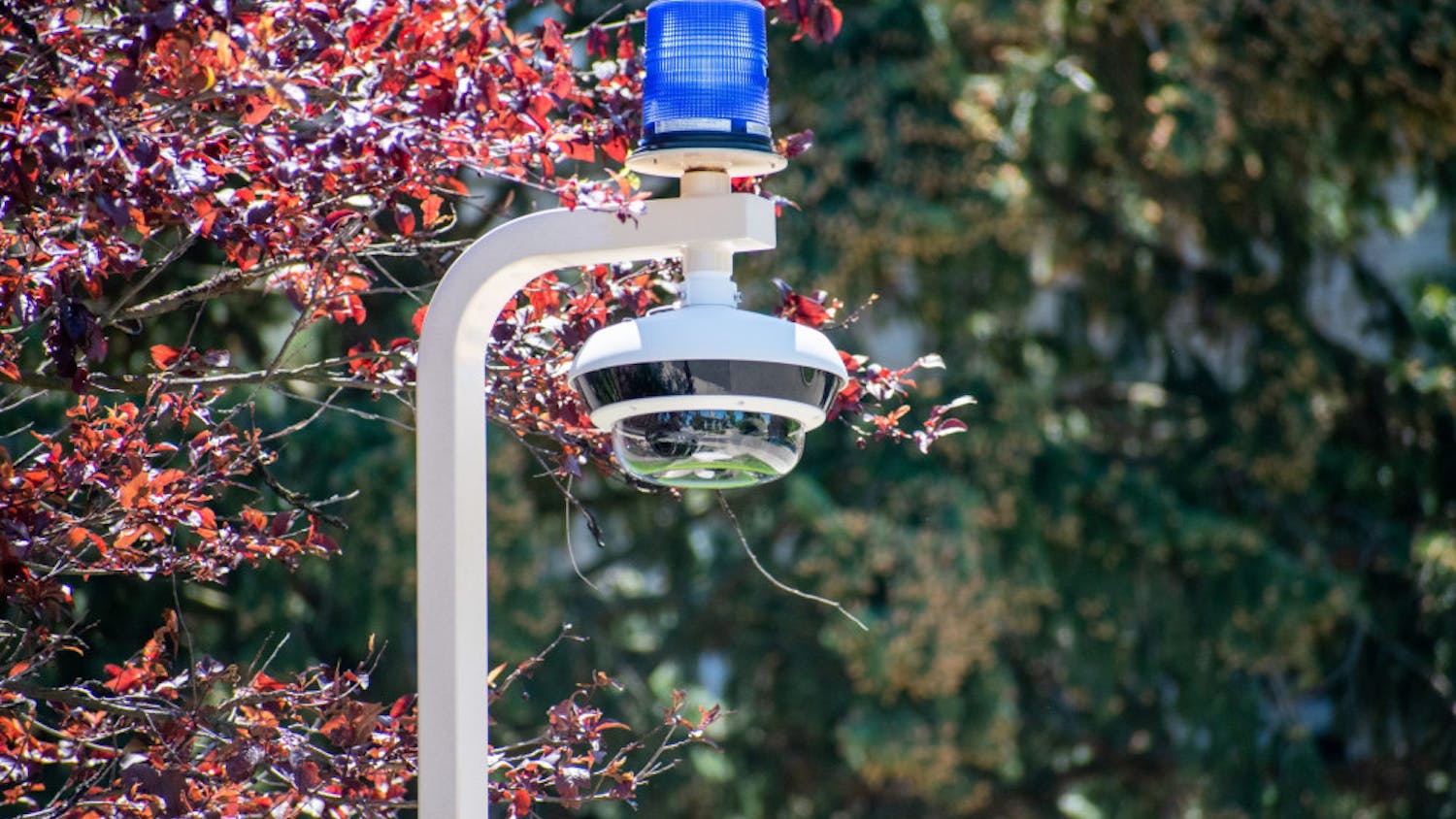