Photo via SHU Pirates[/caption] The Seton Hall men’s and women’s swimming and diving teams headed south for the Patriot Invitational hosted by George Mason University this weekend, with the women placing fourth and the men placing third. The women’s squad finished the team division with a total of 537 points. The winner of the women’s invitational was the University of North Carolina at Wilmington. The Pirates men’s team continued their recent successes in the pool by placing third in the eight team invitational. Only 41 points separated Seton Hall from the winners of the invitational, the Retrievers of the University of Maryland, Baltimore Country. Although the Pirates had a strong showing as a team, the individual performances by some of the top swimmers were the highlights. On the men’s side, Lior Grubert, one of Seton Hall’s three Israeli swimmers, won the men’s 1650-yard free with a time of 15:45.36. Sophomore Dakota Williams set the Seton Hall 100-yard freestyle record with a time of 45.28. Freshman Tyler Kauth once again showed why he is considered one of the best young swimmers in the Big East conference, placing first in the 50-yard free preliminary along with strong performances on different relay teams. The weekend in Fairfax, Va., brought a few Pirates from the women's team into the history books. It was a great weekend to be freshman Jordan Decker, as she won the women’s 100-yard individual medley with a time of 59.03. Decker not only won a major race as a freshman, but was a part of the relay team, which set the Seton Hall 400 freestyle relay record. The team made up of Decker, freshman Clare Capone, senior Tessa Linder and sophomore Courtney McCardle swam a record 3:28.54 for the Pirates. Freshman Sara Ouellette set a Seton Hall record in the 200-yard backstroke with a time of 2:00.87. Both the men’s and women’s squads will have a break for Thanksgiving before returning to the pool in the first week of December with a trip to Atlanta, Ga., to compete in the U.S.A. Swimming Nationals, where the Pirates will take on the best swimmers at the collegiate level. Brendan Finnegan can be reached at brendan.finnegan@student.shu.edu or on Twitter @FinnBrend. 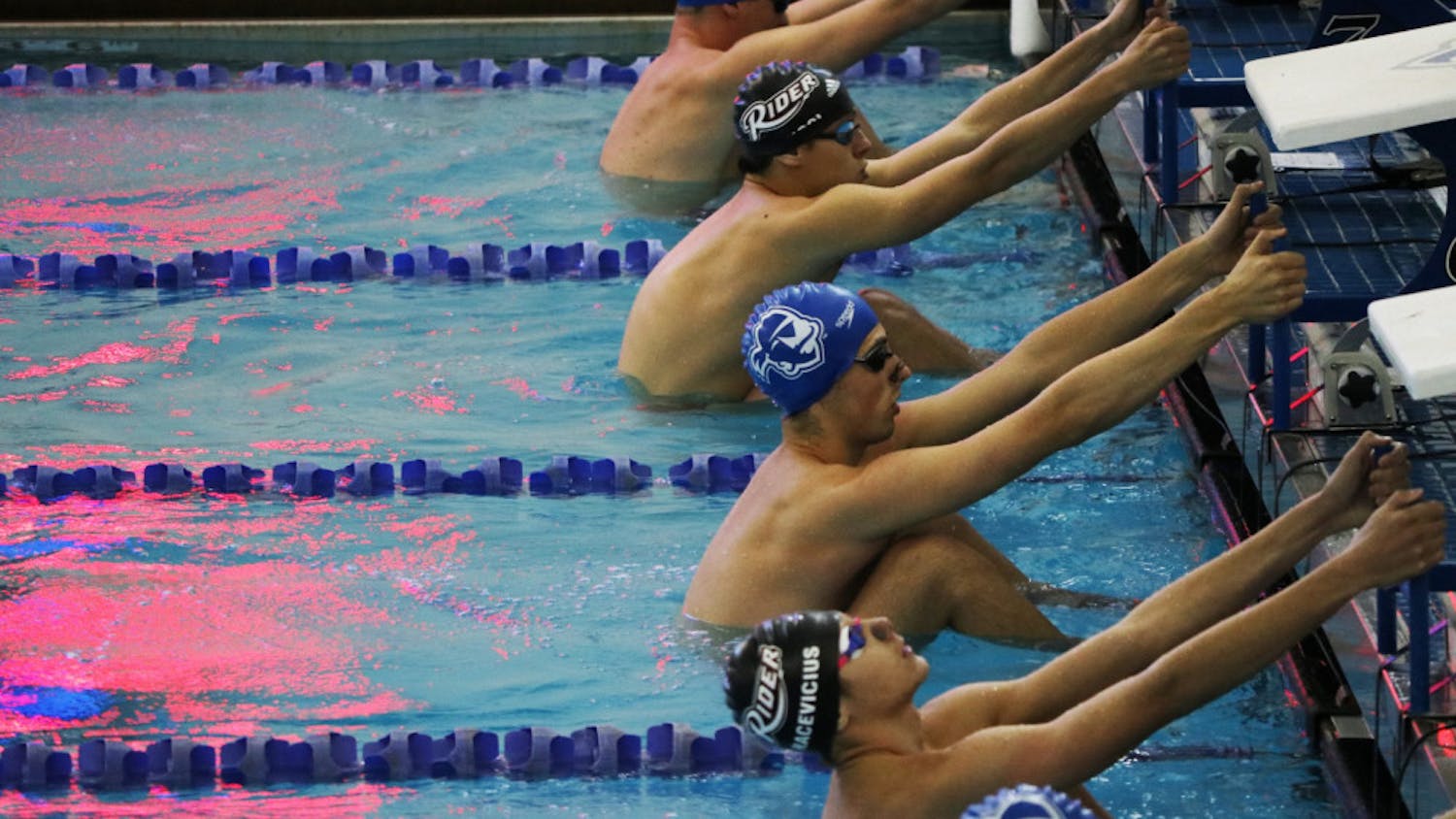