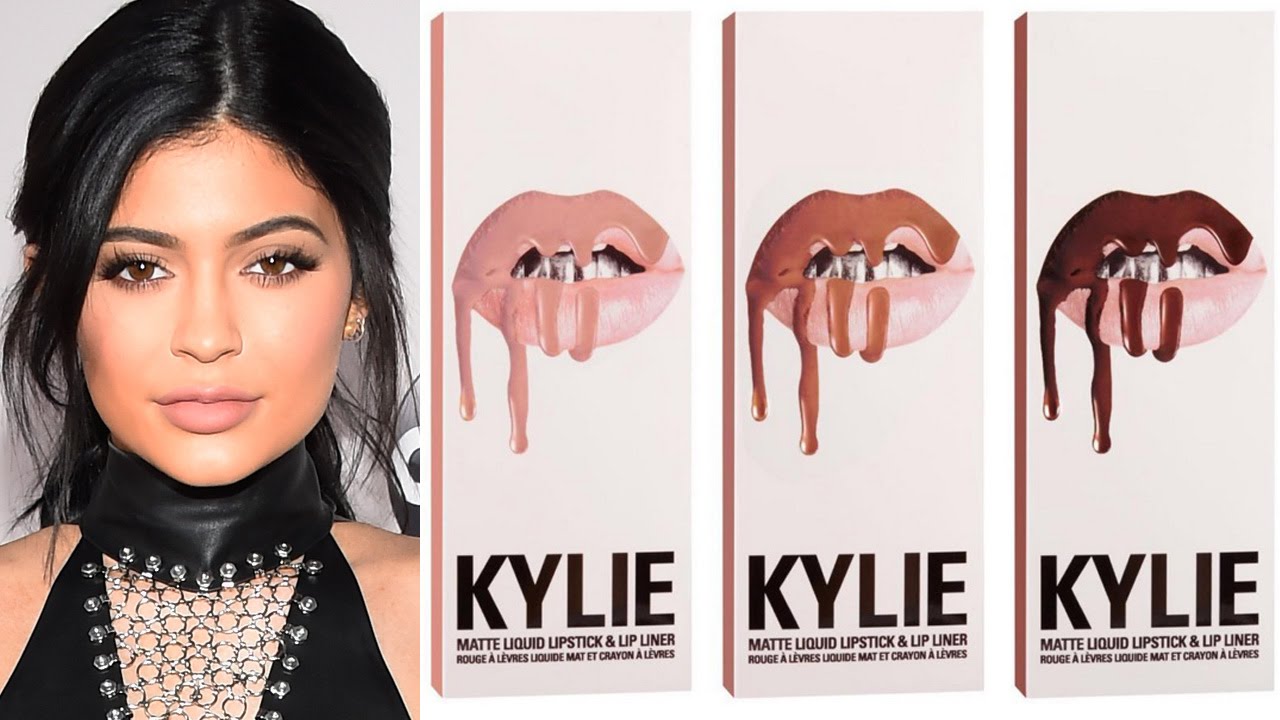 YouTube.com[/caption] Buying a Kylie Lip Kit? Get in line because it is a very competitive activity to participate in. As the Jenner sister’s cosmetics empire is expanding, it has become more difficult to get a hold of Kylie’s lip products. While the initial 2015 Lip Kit launch consisted of three shades of matte liquid lipstick which includes a rosy-beige Candy K, gray-taupe Dulce K and deep brown True Brown K, this year Kylie added more shades to the list. The latter are her Valentine’s Day launch colors, which are a rosy mauve Posie K, Ferrari red Mary Jo K, baby pink Koko K as well as the latest dark purple Kourt K, a true red Mary Jo and bright orange 22. While I have only ever sampled the True Brown K, from the reviews I’ve gathered from my friends who have tried Candy K, Mary Jo K and Kourt K, the consensus was unanimous: the Kylie Lip Kit is arguably the new standard for what a liquid lipstick can and should be. The Kylie Lip Kit not only provides coverage and adequate pigmentation, it also stays on full proof for an extensive amount of time. In addition, while it may look different on different skin tones, they manage to be just as flattering across the board. Liquid lipsticks are often dismissed as flaky and hyper dry, but this does not apply to Jenner’s product as the Kylie Lip Kit transcends expectations. The product smells like vanilla, glides smoothly over the lips and also has a creamy texture. Due to its high pigmentation, one could do their entire lips with a mere pass without having to put on multiple coverages (a commonality among other liquid lipsticks). The trick with the Lip Kit lies in the taking off part. As it is very long lasting, it is recommended to use actual makeup remover instead of rubbing one’s lips constantly with water on a paper towel. As of April 20, Kylie’s Lip Kit’s sold out. The website suggests that they will be restocking, but in the meantime, one can go to eBay, where they’re sold rather expensively, or wait for the next launch. Perle Desir can be reached at perle.desir@student.shu.edu.